The New Jersey Eternal doesn’t sound quite as good. 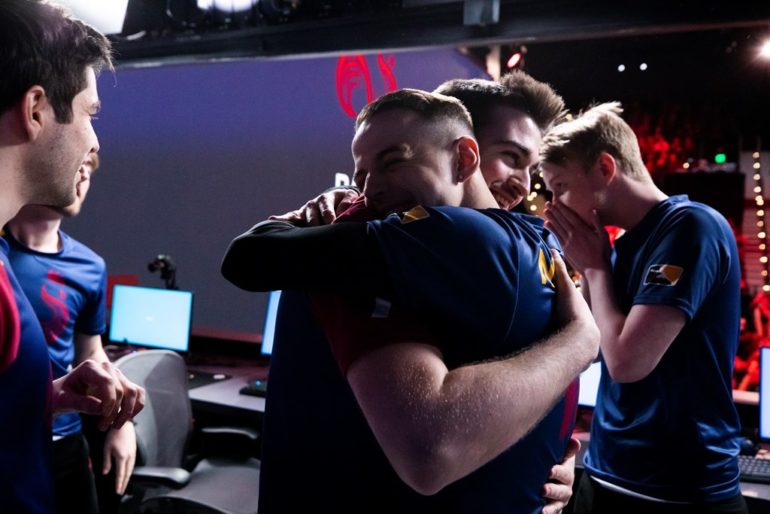 The Overwatch League’s Paris Eternal will be based in New Jersey to start the 2020 season, according to a report by Teddy Amenabar of The Washington Post. The team will still host its homestand weekend in Paris as originally scheduled.

The league’s vision from the beginning was to become a city-based league, with teams traveling around the world to face off against each other in 20 different locations. With teams based in the U.S., Canada, Europe, China, and Korea, this was a lofty goal from the beginning.

Now, Amenabar’s report cites travel and the inability to practice effectively as the main reasons for Paris to be based in New Jersey. Why New Jersey? That’s unclear at the moment, but its East Coast location would seem to be the main reason.

“You can’t sacrifice quality of practice just to make sure you remain in the city that is in the name of your team,” Toronto Defiant manager and assistant coach Alban “Albless” de la Grange told The Washington Post. “They won’t scrim you if you’re in Western Europe because the ping is too bad. These cities have to move to the U.S. in order to have good practice.”

This is a blow to the Overwatch League’s attempt at becoming an intercontinental esport this year, with teams scheduled to host weekend homestand events in their home cities all season long.

Other teams outside of North America like the Shanghai Dragons, Guangzhou Charge, Hangzhou Spark, Seoul Dynasty, and London Spitfire are also scheduled to host homestand events in their cities throughout the year.