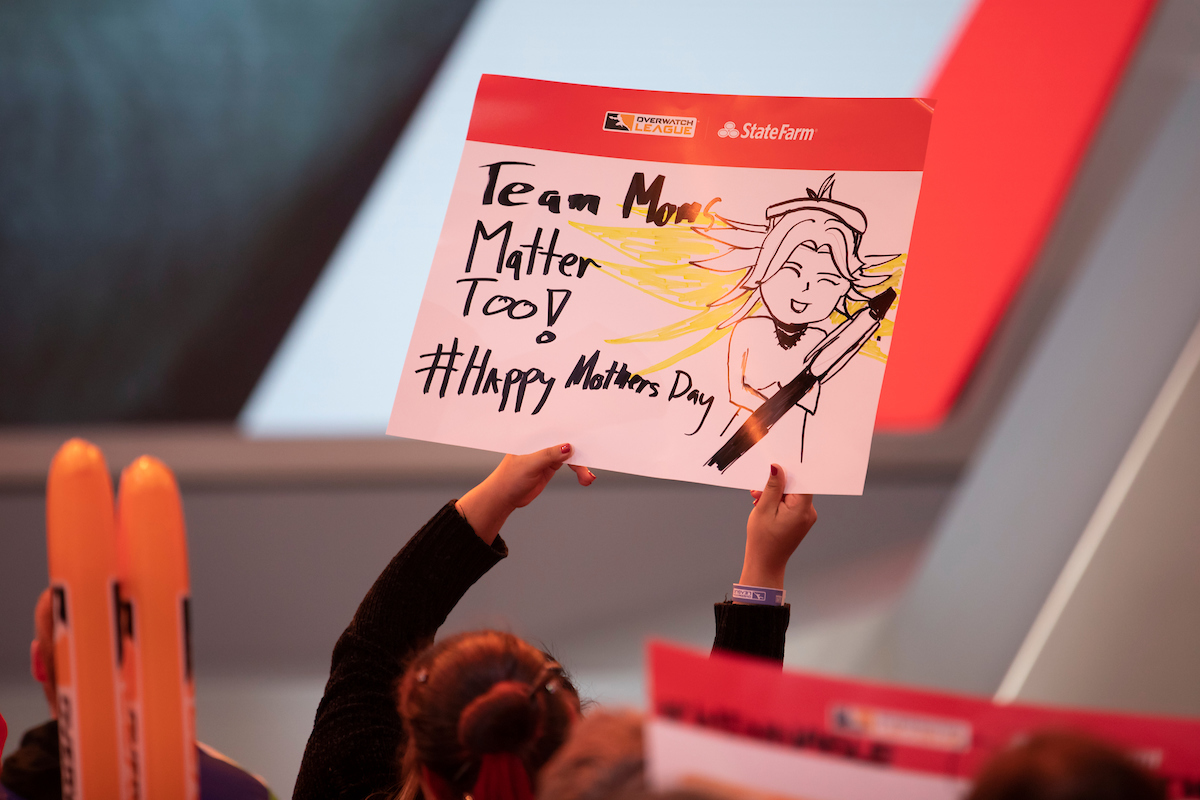 During today’s stage two finals, the Overwatch League briefly featured a troll tweet that included the picture of two British serial killers in its livestream of Mother’s Day tweets.

In between maps, the stream cut to its usual tag board, a board of tweets that pulls live posts from fans across the globe as they tune in and engage with the Overwatch League’s stream. To celebrate Mother’s Day today, the league encouraged fans to share their appreciation for their mothers by posting photos and tweets with the hashtag #OWLMoms.

One user took advantage of the opportunity to troll and sent in a tweet with a picture of British serial killers Fred and Rosemary West as they posed smiling for a photo.

“@overwatchleague My Mom can’t be with us right now but I know she’d be happy knowing the Shock are doing so good! #OWLMOMS,” the tweet reads.

The couple was charged with the murder of 10 victims in 1994. Fred was believed to have been responsible for an two additional murders, but before he could appear on trial, he committed suicide by asphyxiation while detained. Rosemary received a life sentence for the crimes and is now an inmate at HM Prison Low Newton in England.

Many Overwatch League fans failed to recognize the Wests as serial killers, but the stream was quickly called out on Twitter. The league has yet to issue a formal statement regarding the tweet.