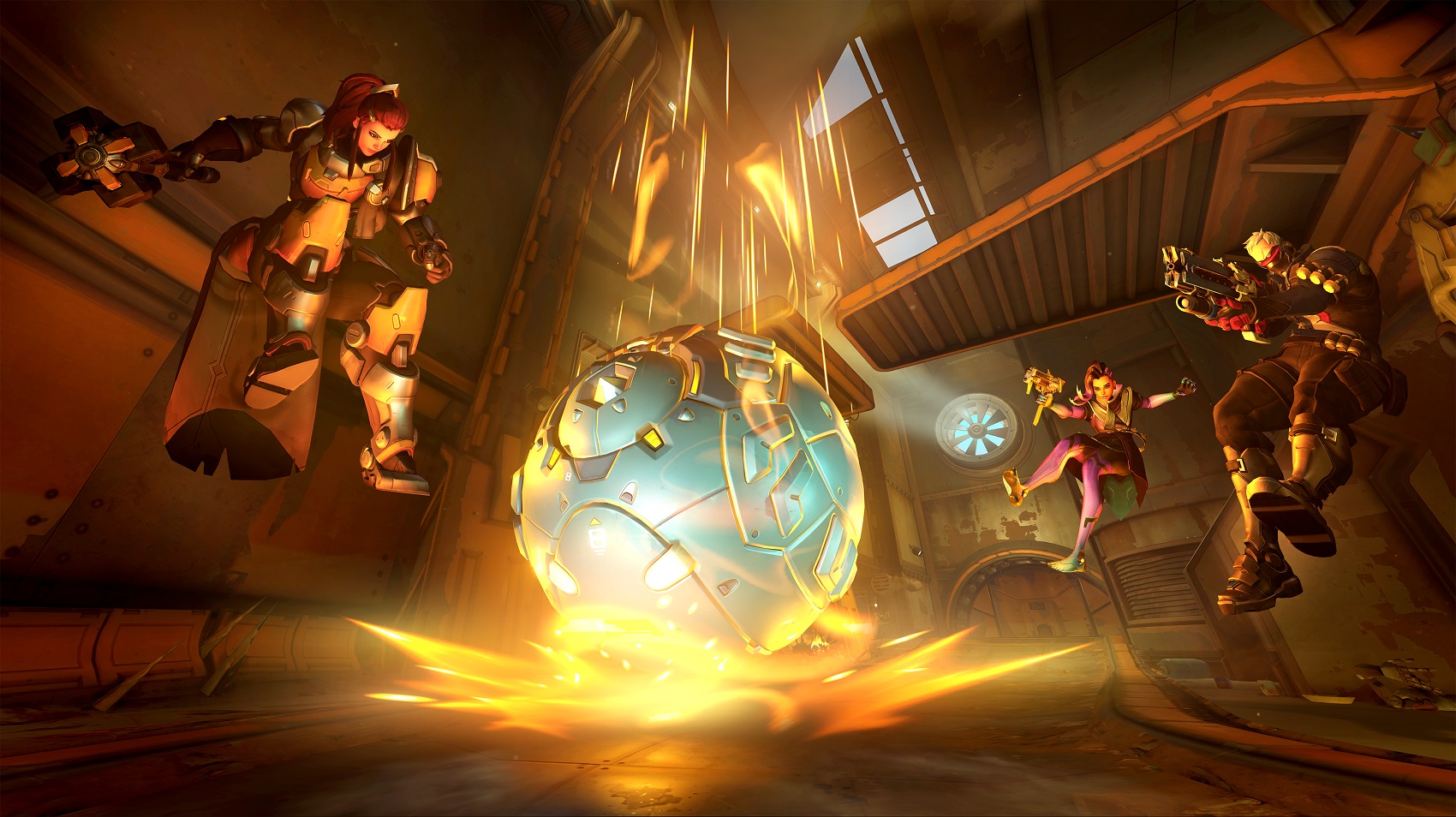 Blizzard and Twitch are giving away free Overwatch loot boxes.

Related: Wrecking Ball is live in Overwatch for PS4, Xbox One, and PC players

Each golden loot box contains at least one legendary-grade item, something that’s a pretty big deal in Overwatch. Regular loot boxes only guarantee an item of rare or higher quality.

Codes will expire after three months, so don’t wait too long. If your Twitch Prime account isn’t linked to your Battle.net account, you can find instructions online. And if you don’t have Twitch Prime at all, you’ll have to sign up to get the loot boxes.

Blizzard is also hosting a free weekend to celebrate Wrecking Ball’s launch. All 28 Overwatch heroes are available in Quick Play, the Arcade, and custom games from July 26 to 30.