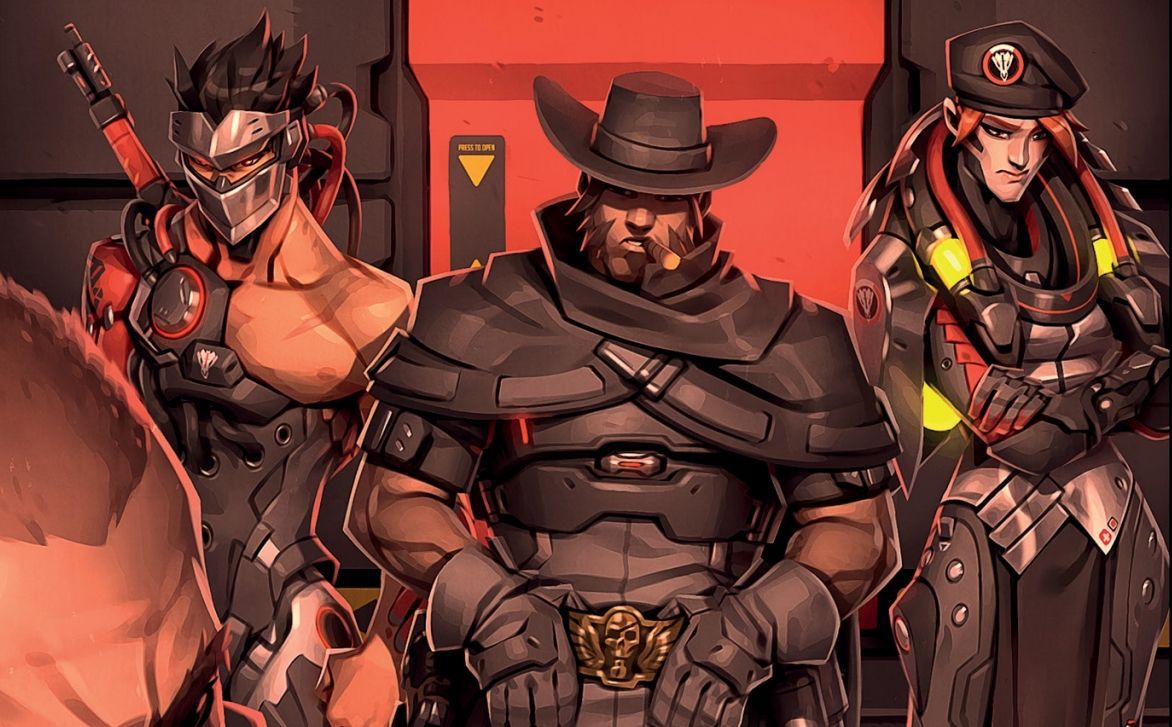 Varanice and his friends Xerxes, Basskicker, and Cactusbiter, completed the game with a time of five minutes and 31 seconds, beating the previous world record by over 30 seconds.

The PvE mission revolves around the brand-new Overwatch Retribution event, which details what happened after Blackwatch went after a Talon leader called Antonio at his secure compound in Venice.

The mission usually involves Reaper, McCree, Genji, and Moira. But the team were speedrunning in the all heroes category, meaning they could use whichever heroes they wanted.

To complete the PvE level in such a quick time, teamwork and the use of ultimates is key. In the first phase, all players are constantly trying to get their ultimates up as quickly as possible, using D.Va’s to clear an large wave of soldiers. Hanzo’s ultimate is primarily used for drop-ships, to kill enemies before they have a chance to drop on the ground. Lúcio provides a much needed speed boost to run through the map as quickly as possible.

With the world record under their belts, Varanice and the team are going to be taking a break from the category.

“We’re gonna… do some Hard/Expert runs,” Varanice said on the Speedrun Reddit page. “Hopefully someone will improve on our time/come up with new strats and then we’ll revisit it.”

Overwatch might not seem like a natural speedrunning game, but just about any popular release is likely to have some players trying to claim a world record. Overwatch’s tutorial has over 110 runs on Speedrun.com, with the world record sitting at under four minutes.