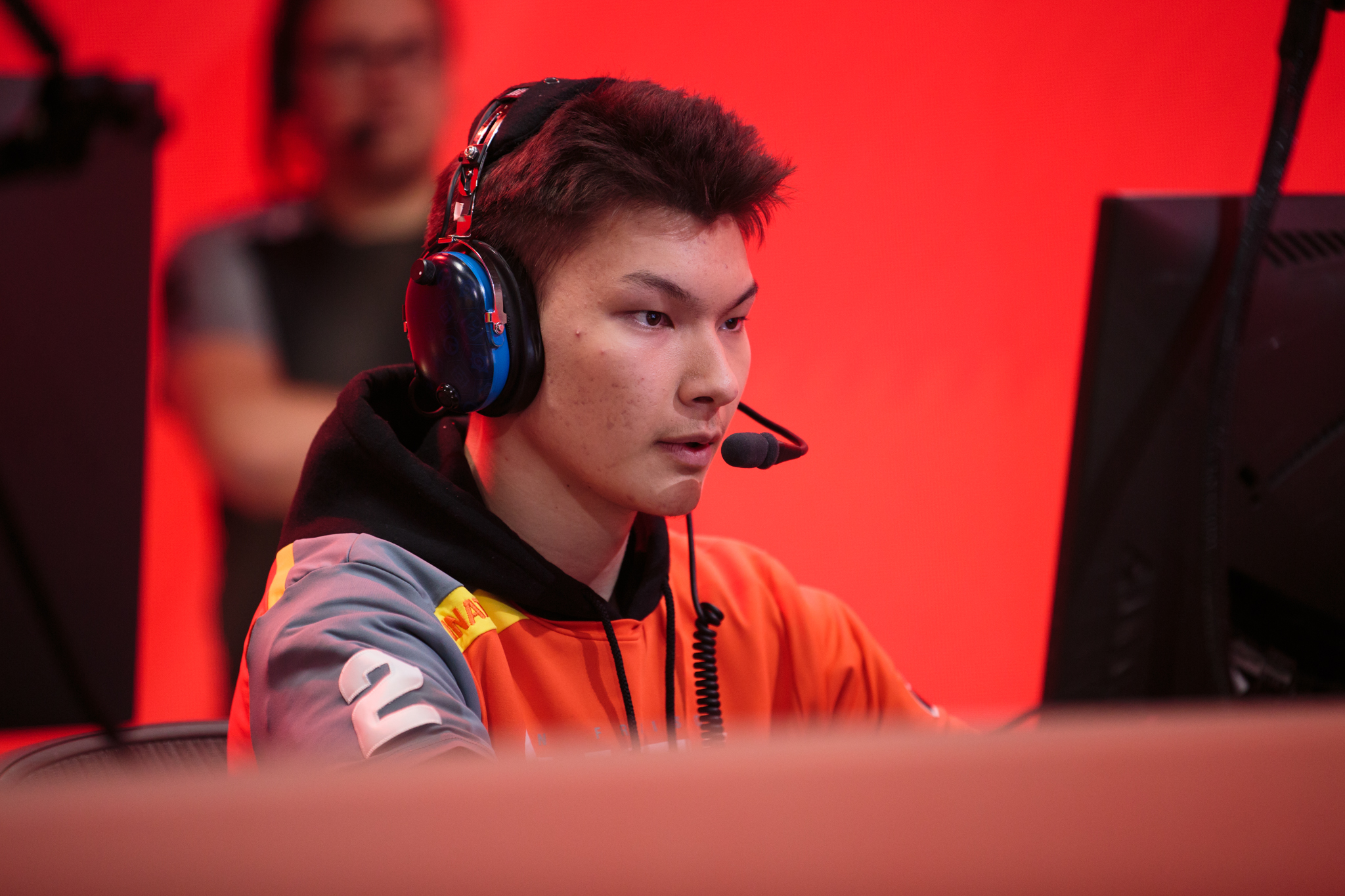 Something about stage three has drastically changed the standing. There are three clear front runners for the Overwatch League’s upcoming stage playoffs, but six other teams remain in the running.

The Overwatch League team has calculated probabilities for the nine eligible teams in contention for the stage three playoffs using data collected from simulated games. “Using a stochastic process, we simulated the remaining matches 1 million times, applying a coinflip for match results and taking map differential into account,” Overwatch League staff wrote in a blog post.

Only Shanghai Dragons, Dallas Fuel, and Florida Mayhem have absolutely no chance in making the finals—which will make for an exciting two weeks leading up to the stage three finals set for May 6.

Boston Uprising, Los Angeles Valiant, and New York Excelsior are the three teams most likely to make the playoffs; all three should get in as long as nothing major happens. Boston has already beaten their biggest challengers. They beat London Spitfire on April 19. The next day, the roster beat out Seoul Dynasty. The week prior, Boston upset New York Excelsior before overcoming the Houston Outlaws.

This week, Boston faces Shanghai Dragons and Dallas Fuel—both of which shouldn’t be a problem for the strong team. Competing against Los Angeles Valiant will likely be their biggest challenge in the lead-up to the playoffs. Because of the schedule, it seems likely Boston will make the first seed spot.

All remaining matches for the six teams vying for the fourth playoff spot will face a more challenging road—many of them will have to battle each other for the single spot. “Tricky matchups ahead for all teams in contention means that each match day holds the potential for either a sharp rise or a precipitous tumble in the standings,” the Overwatch League team wrote.

Matches begin again tonight at 6pm CT. Shanghai Dragons vs. Boston Uprising is first, followed by Los Angeles Valiant vs. Houston Outlaws and Dallas Fuel vs. Florida Mayhem. Nearly anything can happen; it’s going to be a good two weeks for the Overwatch League.