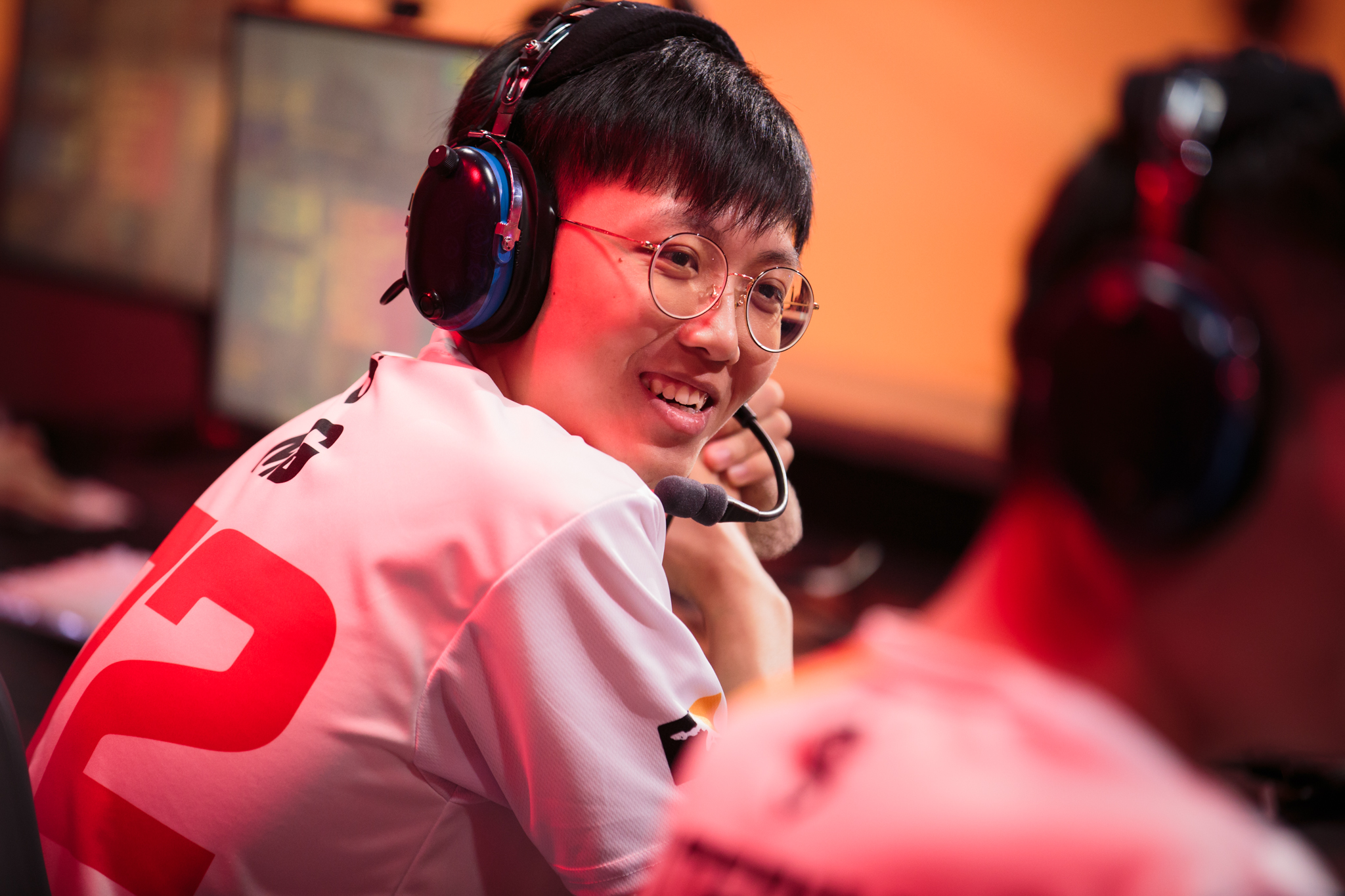 Another Shanghai Dragons player has been released from the Overwatch League organization.

Shanghai Dragons announced the release of Wu “MG” Dongjian on Twitter on June 5. “Effective today, the Shanghai Dragons and MG have decided to part ways,” the team wrote. “MG is a talented player, and the team is grateful for his contribution to the Dragons. We wish him the best in his future endeavors.”

The organization didn’t expand on the player’s departure from the team. In May, the Shanghai Dragons reported an ongoing investigation regarding its players’ practice schedules—manager Yang Van posted a letter on Twitlonger in May refuting rumors that players were slacking off by playing other games. Yang noted at the time that Shanghai would deal with these allegations internally.

MG addressed the issue in a letter posted to Weibo last night. “I have in fact been playing PlayerUnknown’s Battlegrounds, but I want to make it clear that I only played during breaks,” MG wrote in a letter translated by Twitter user @biomechas. “During training days, I always practiced diligently.”

The flex tank player also addressed rumors of slacking off, which he firmly denied. “Even though we never won, at least I tried hard, and I gave it my all,” he wrote. MG also said he became depressed due to his relegation off the starting roster. “This isn’t what I came to America to do,” MG wrote. “I don’t want to spend my days wasting away. I don’t want a life like this.”

MG wrote that he asked to be removed from the team. He’ll take a break from Overwatch and return to China in the near future.

Shanghai Dragons remain winless in the Overwatch League. Their next shot for their first win is against Florida Mayhem at 8pm CT on June 6.