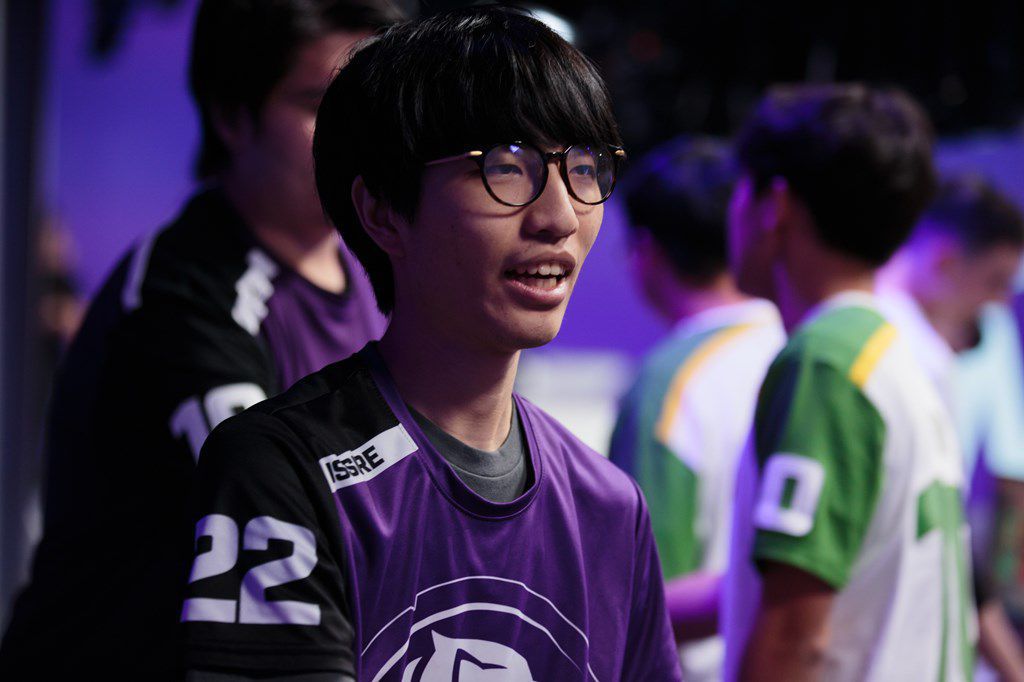 A lot has changed since the teams last played in mid-June. We’ve moved through four stages, new hero introductions, and a bunch of patch updates. Now the Overwatch League playoffs are here.

We’re on a new patch once again, one that bring Hanzo’s long-awaited rework into the mix. Symmetra, however, is still disabled for Overwatch League players. There are just two slots available in the Overwatch League semifinals; New York Excelsior and Los Angeles Valiant already occupy two of the four.

London Spitfire is the stronger team on paper, but LA Gladiators have never lost to them. Just the idea of that will be a mental hurdle for the London team to leap over. Gladiators thrived in the Overwatch League’s fourth stage—but the meta’s changed again, and the team won’t be able to count on strategies from the last stage.

The matchup is particularly sweet for Baek “Fissure” Chan-Hyun, who was transferred from London to LA in February. He’s got insight into the inner workings of London, who’ll likely be banking on Kim “birdring” Ji-Hyeok’s Widowmaker to lead the team to victory. Gladiators already know that they’ll need to shut down birdring to make a dent in the London squad.

Keep an eye on birdring during the matchup. He’s one of the most skilled snipers in the Overwatch League, and it’s his time to shine. Widowmaker and Hanzo will likely be more important than ever, and the pressure is on for birdring to shine.

On the LA side, it’s Fissure who’s got a lot to earn from this matchup. Of course, the whole team wants to push past the quarterfinals and head into the semis, but it’ll be especially sweet for the Korean tank player to knock his former team out of the playoffs.

Games are played live at Blizzard Arena Los Angeles in Burbank, California. Boston vs. Philadelphia kicks off the playoffs on July 11 at 7pm CT, with London vs. Los Angeles following immediately after at 9pm CT.

For those unable to attend live, games will be streamed on the Overwatch League Twitch channel.

London and Los Angeles are up against a best-of-three series; the first team to two wins will move on to the semifinals. The quarterfinals winners will take on either New York Excelsior or Los Angeles Valiant on July 18. Should they make it out of the semis, the winning team will move on to the Overwatch League grand finals event on July 27 and 28 in Brooklyn, New York.

There’s not just the championship title on the line, but money, too. The Overwatch League’s world champion will get $1 million, with the second-place team taking home $400,000. Third and fourth place get $100,000, while fifth and sixth gets $50,000.