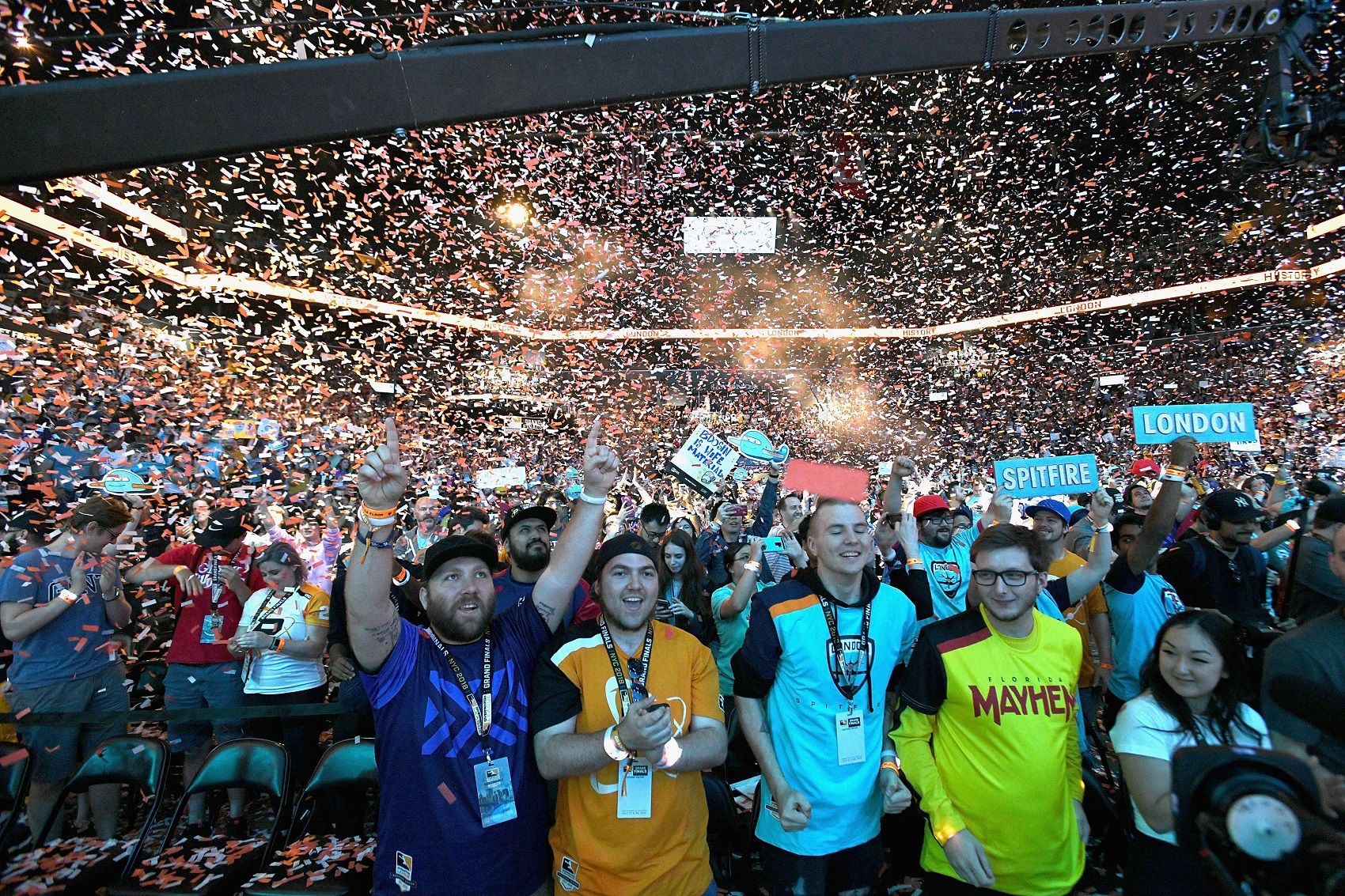 The Overwatch League grand finals brought in 10.8 million viewers over a span of two days, according to Blizzard.

Only seven maps were played throughout the grand finals series between London Spitfire and Philadelphia Fusion during the best-of-three series held in Brooklyn, New York at the sold-out Barclays Center. But the two-day event managed to bring in more viewers than the Overwatch League’s debut week in January—a total of 49 maps played over four days.

Related: The Overwatch League finals had a global average of more than 860,000 viewers

Blizzard previously reported the Overwatch League finals had a global average minute audience of more than one million, an upgrade from a previously reported 861,205 viewers, which was totaled before re-broadcasts. The average minute audience is a snapshot of the amount of viewers watching the finals at a certain point of the broadcast, but the 10.8 million viewers total is more of a cumulative number, an Overwatch League spokesperson told Dot Esports.

Tallied up from all broadcast partners—including ESPN and ABC, Twitch, NetEase CC, Panda TV, ZhanQi TV, and MLG—the viewership total is considered the number of viewers that tuned in for a certain amount of time. (That time varies from broadcaster to broadcaster, but the Overwatch League spokesperson declined to share details.)

The Overwatch League was hesitant to call the 10.8 million viewers unique viewers, since there’s not an easy way to really ensure the viewers are unique. Multiples aren’t counted for each individual platform, say, if a viewer had the Twitch stream open on the same account across different screens. But the Overwatch League can’t tell if a person has the Twitch stream up on their computer and ESPN on their TV.

The inaugural Overwatch League season has one more event before it concludes—the All-Star Weekend, scheduled for Aug. 25 and 26 in Burbank, California’s Blizzard Arena Los Angeles. Players from the league have been split into two teams representing the Atlantic and Pacific divisions. They’ll go head-to-head in a series of skill challenges, followed by the official All-Star Game on Aug. 26.