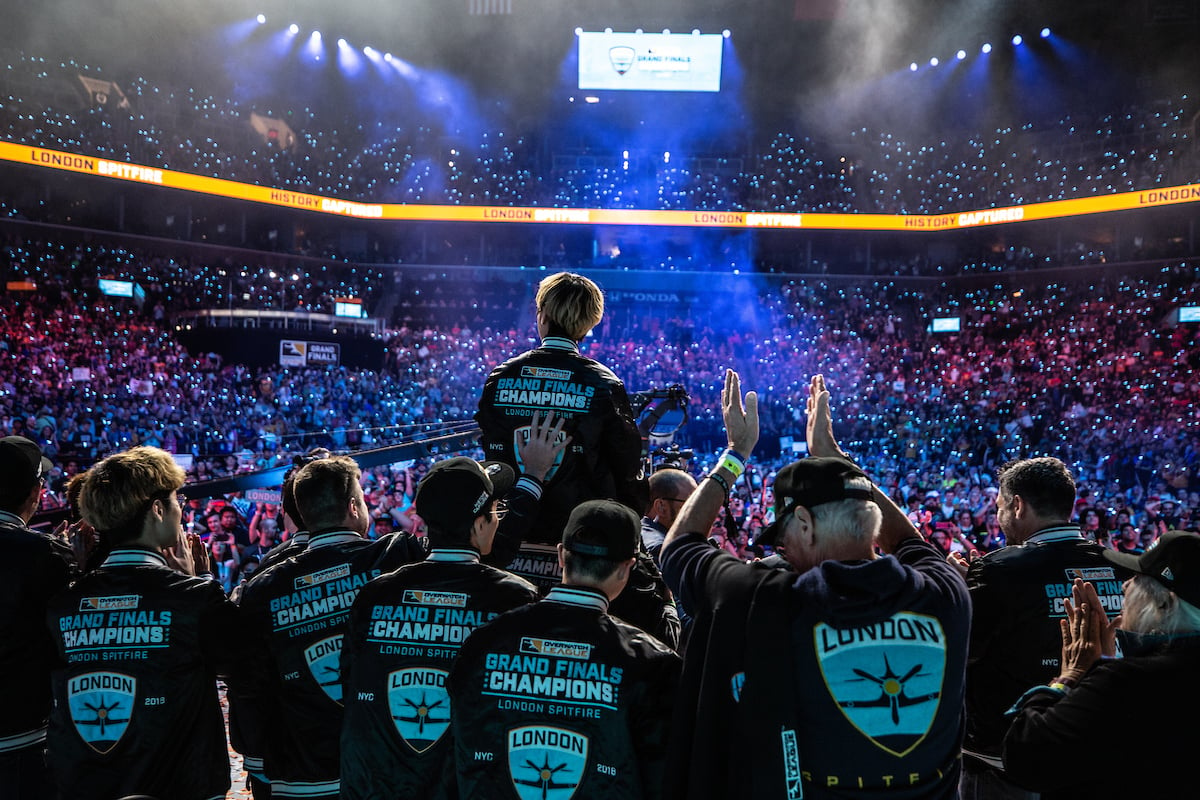 When London Spitfire sweeped Philadelphia Fusion in the Overwatch League grand finals in Brooklyn, New York over the weekend, the broadcast had an estimated “global average minute audience” of 861,205.

Blizzard tallied the numbers across Twitch, MLG, Chinese streams ZhanQi TV, NetEase CC, and Panda TV, and broadcast audiences on ESPN’s family of networks, DisneyXD, and ABC. Only 289,175 of that audience came from the United States, 45 percent of which fell into the 18 to 34-year-old demographic, according to Blizzard. An Overwatch League spokesperson said that 45 percent is “the highest share of any other major traditional sports tent pole event” for the 18 to 34 demographic. (World Series typically gets 15 percent, while the Super Bowl gets 20 percent and NBA finals lands at 24 percent.)

Earlier in the week, ratings for the Overwatch League ESPN broadcast came in, with Overwatch League’s Friday night broadcast on ESPN rated at .018, while Saturday night on ESPN2—a re-broadcast of earlier digital coverage—rated at 0.05. Sunday night’s ABC recap clocked in at 0.3. The breakdown of these percentages into viewers is included in Blizzard’s analysis of the data.

The Overwatch League office expected an average minute audience of 500,000, so the viewership metrics have apparently “exceeded expectations.”