Two top teams will travel to the World Cup group stages to compete. 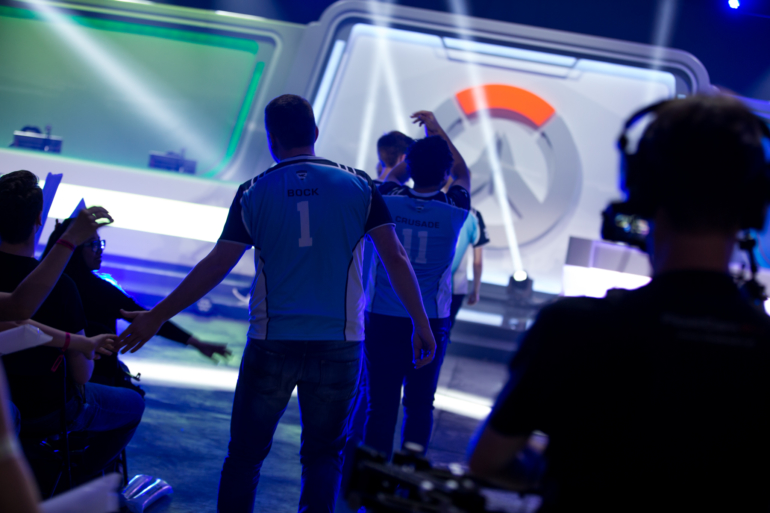 There is no information for Contenders finals for China, Korea, and South America. Blizzard said it’s coming soon.

Though the format change has the potential to put the Overwatch Contenders players on a bigger stage, there is some concern from players. Andreas “Epzz” Wallvingskog, an Overwatch Contenders player for Orgless and Hungry, wrote on Twitter that he’s “disappointed” in Blizzard’s decision to change the amount of qualifying teams from four to two. “[It] makes it even harder to get LAN experience in the tier two scene.”

Fans that have bought passes for the Overwatch World Cup already will have access to both events. Tickets are still available for fans that wish to attend the event, however.