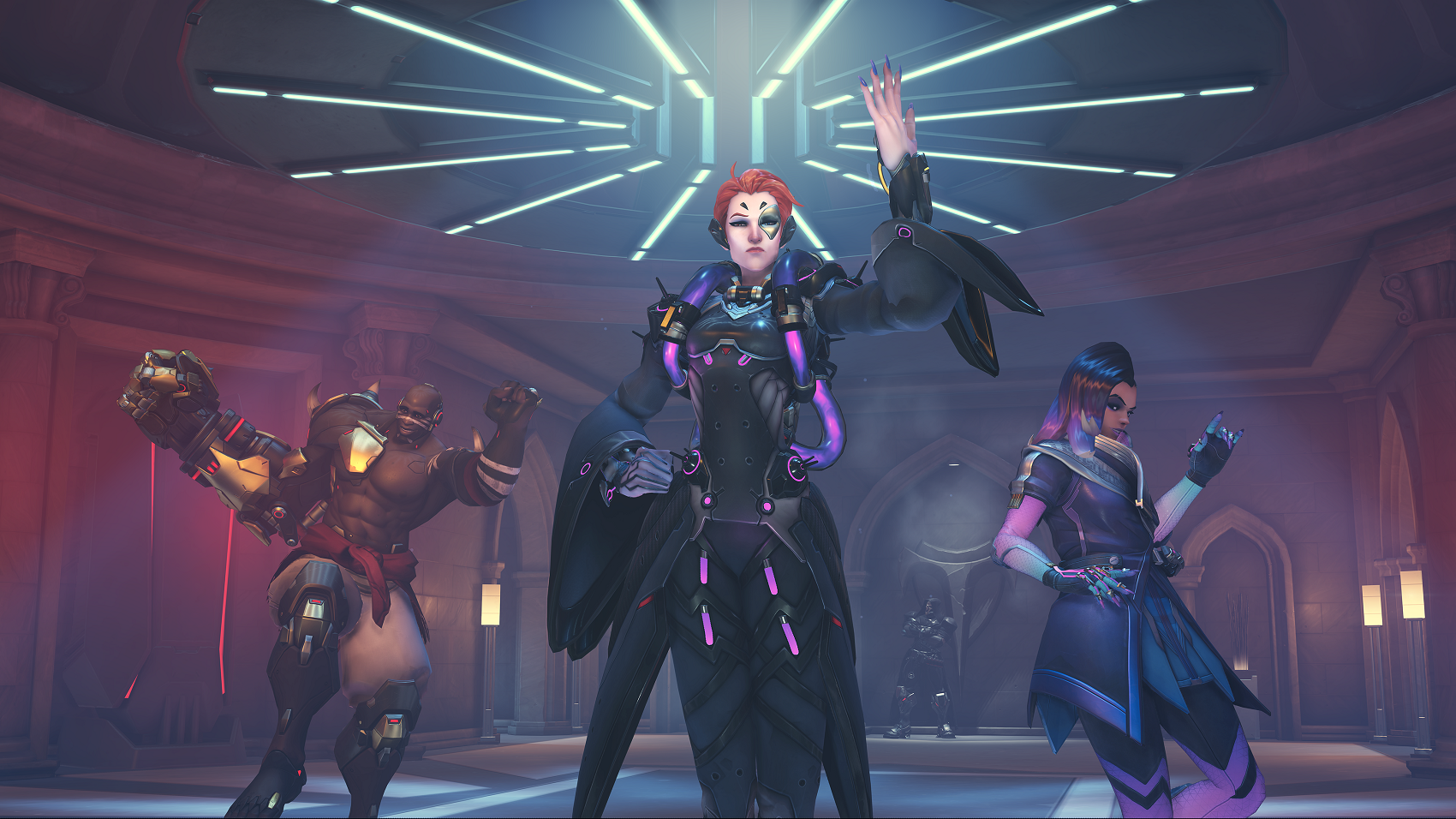 Overwatch‘s newest map has just joined the game’s competitive mode on Xbox One, PlayStation 4, and PC.

Rialto was launched in Overwatch on May 3, but has remained disabled in the game’s Competitive Play mode. The map became available on the competitive ladder with today’s Overwatch anniversary update.

The payload map had been in testing on the Overwatch PTR since April 19—though a slightly different version was playable during the Overwatch Archives event, which ended in April. Until now, the Rialto map was only playable in the Arcade, Quick Play, and in custom games. The map should look familiar to anyone who’s read the Doomfist Masquerade comic. There, we got a glimpse of Talon’s base in Italy—it’s a sprawling headquarters that encompasses a huge part of the city. As we learned in Overwatch Retribution, Talon agents are everywhere.

In April, Kaplan noted that the Overwatch team was considering a removal of this rule based on player feedback. It looks like they’ve taken the feedback to heart, given how quickly Rialto has transferred over to the competitive map pool. It’s unclear if this quicker release time will continue for heroes, or just maps.