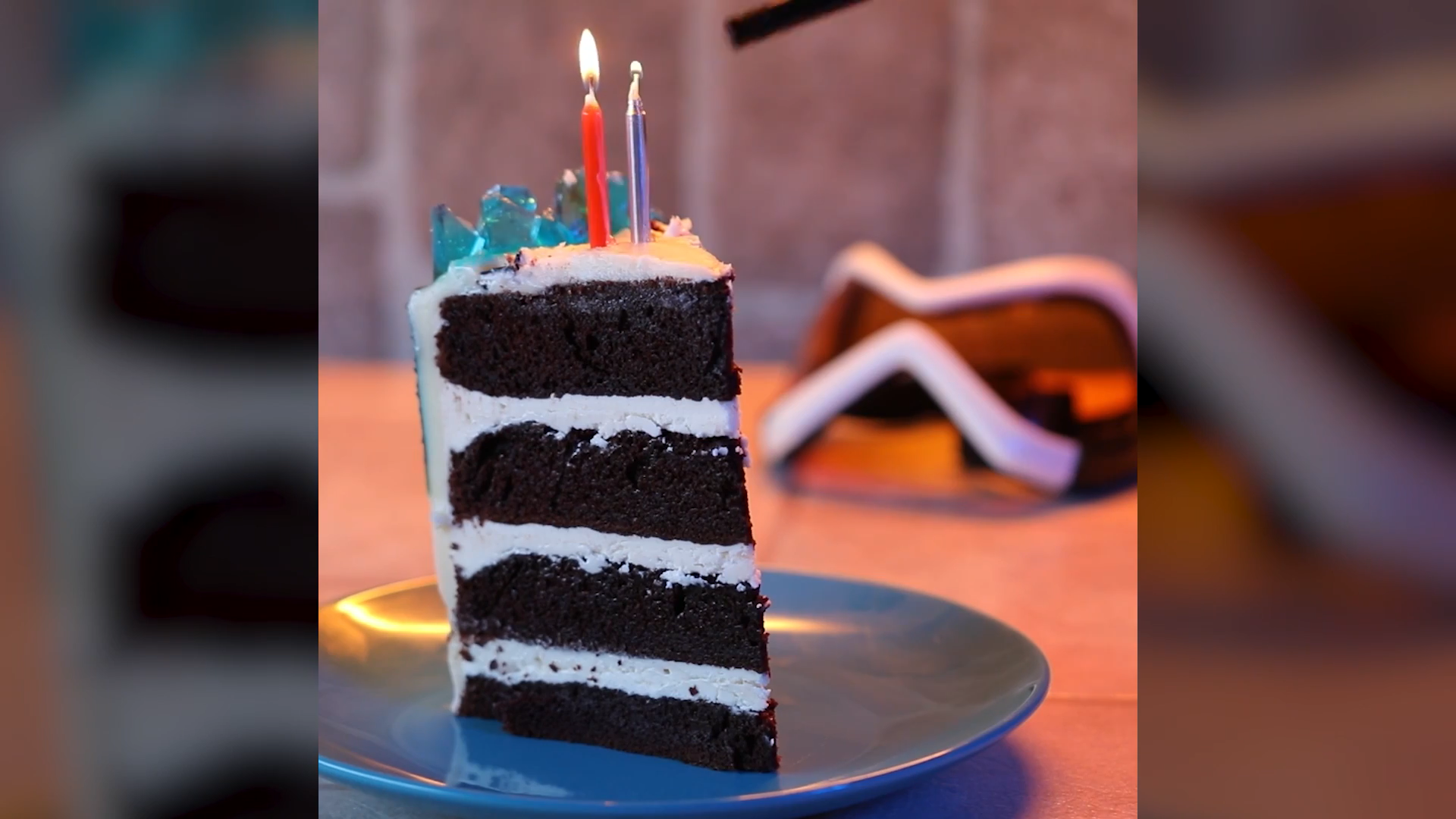 What’s a birthday without cake?

Overwatch’s second anniversary event is still ongoing, because who needs just a day when you can celebrate for a month? The birthday event kicked off on May 22 with a ton of new cosmetics, dance emotes, and the return of seasonal brawls—but one thing was missing, and that’s cake.

It’s a pretty simple process. The four-tiered chocolate cake is first coated in buttercream frosting. White chocolate is used for the drips, each melted with milk and then colored. Spooning bits of the melted chocolate over the side of the cake creates the drip effect. Shards of rock candy line the top of the cake before a big, fondant Overwatch logo is dropped right in the middle.

The Overwatch Anniversary 2018 is only ongoing for the next week, until June 11—then it’s onto the third year. All of the old Overwatch cosmetics and content now available in Overwatch will be gone until next year after the event ends, so if you’re aching to play a certain seasonal brawl, you’ll want to keep checking Overwatch for it this week.