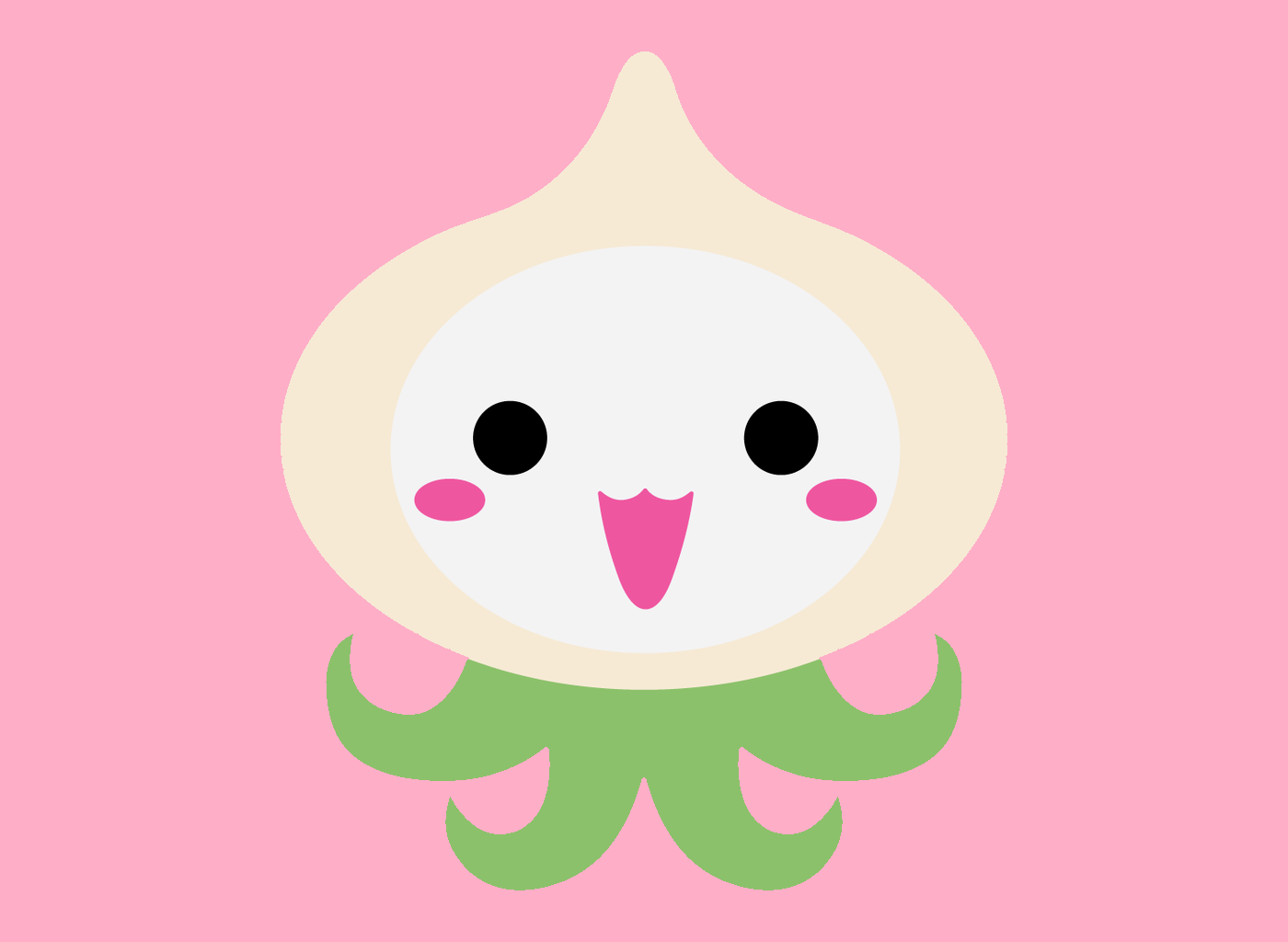 March has a lot of good holidays, but the Overwatch world is adding another one.

PachiMarchi, the annual month-long celebration of the game’s adorable Pachimari mascot, will now have its own challenge that runs from March 9 to 22. While details are scarce about the challenge’s rewards, we can pretty much guarantee they’ll be adorable.

Overwatch’s challenges normally ask players to win nine games in competitive mode, quick play, or arcade to unlock a specific skin or cosmetic reward. The last challenge was Hanzo’s Kanezaka Challenge, which included an Epic skin for the hero as well as the introduction of a new free-for-all map. The PachiMarchi challenge may involve a Pachimari skin for a hero (we certainly hope it does).

One of the game’s most recognizable mascots, the Pachimari is equal parts onion and octopus with a large, cute head and tiny tentacles. The creature is a ubiquitous part of the Overwatch universe and can be found on nearly every map in some shape or form. Maps Hanamura and Busan, for example, include Pachimari crane games and free-for-all map Kanezaka has a full-scale Pachimari arcade.

Pachimari plush figures are also hidden in tons of Overwatch maps. In the attacker spawn of Junkertown, players will see that Roadhog and Junkrat have a few squishy Pachimari friends laying around. A large Pachimari plush can be found on the table in every “ship” spawn before a Control map.

The cute figures have also made it to the real world. Overwatch fans can buy all kinds of Pachimari merchandise on the Blizzard store, including cups, hoodies, and tiny plushies.

The PachiMarchi challenge begins on March 9 and runs through March 22.