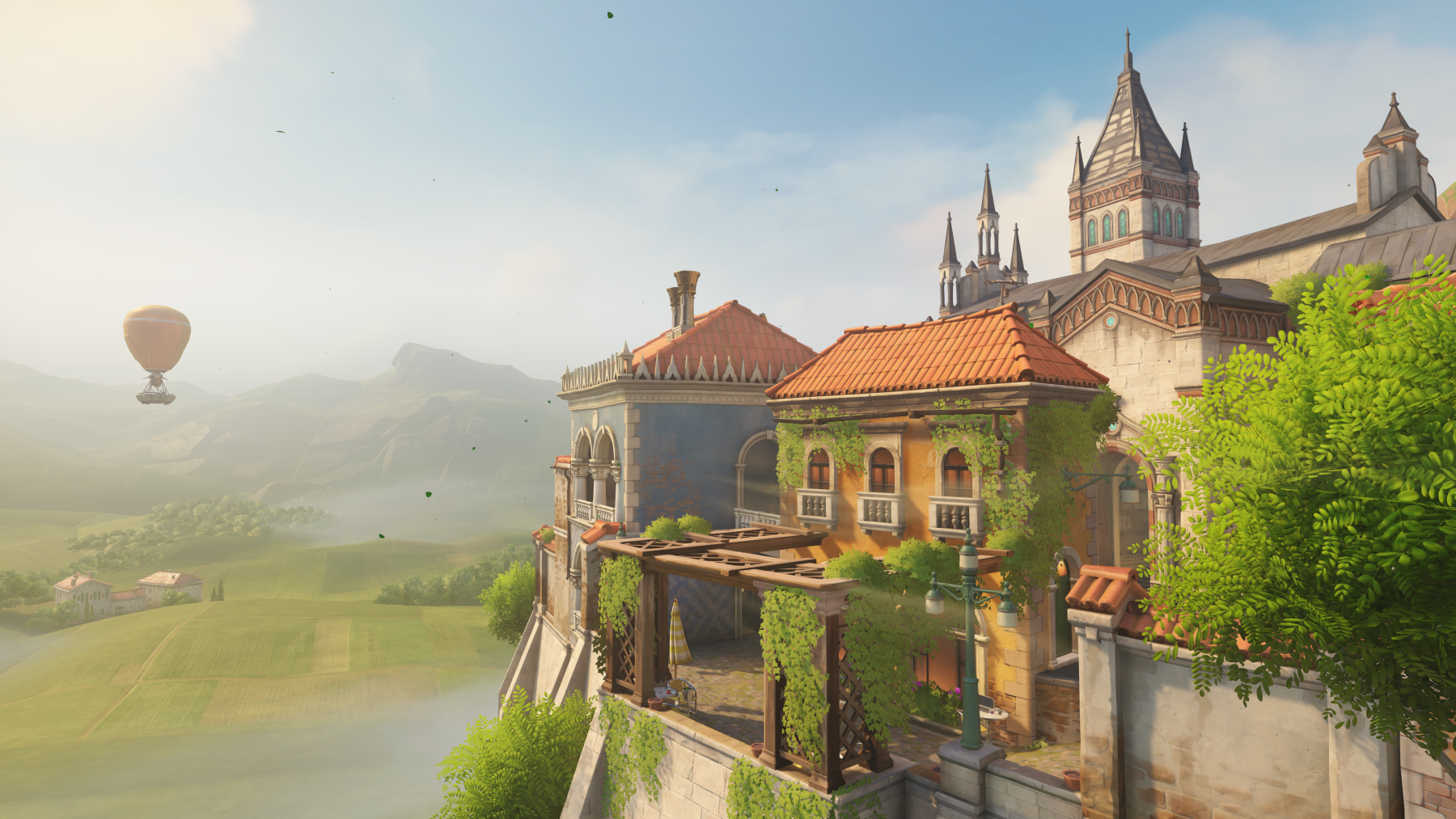 Get your aim back in gear and take on a new free-for-all map in Overwatch. The game’s newest locale, Malevento, is a quiet Italian village that holds many secrets and hiding places for enemies.

Overwatch’s Sept. 28 live patch added Malevento, which is described as a “peaceful Italian hilltop town with a cursed past” in the patch notes. As a free-for-all (or Deathmatch) map, it will only be found in arcade or custom game modes. Malevento was introduced on the public test realm (PTR) last month.

Attractions in the map include the cliffside Duomo di Malevento, a perfect place for sneaky Lúcio or Pharah players to get environmental kills. A secret Talon safehouse is also located in Malevento, implying that the criminal organization may have a sordid past in this beautiful town.

Malevento is full of winding streets, tunnels, and a level of verticality that mirrors the maps in Overwatch 2. There are few open sightlines, making it less habitable for snipers and lessening the one-shot potential present in many other free-for-all maps. The number of tunnels and hallways make it a great haven for Symmetra players, so watch out for those turrets.

While much of Malevento’s lore may not make sense, for now, a narrative designer for the game hinted that “crazy details” are hidden within the map. Talon, the criminal organization of Overwatch, also has ties to the game’s other Italian map, Rialto. These two beautiful places could definitely be related, but that lore is yet to be uncovered.

Malevento is live on all Overwatch platforms and has a special arcade mode available this week.