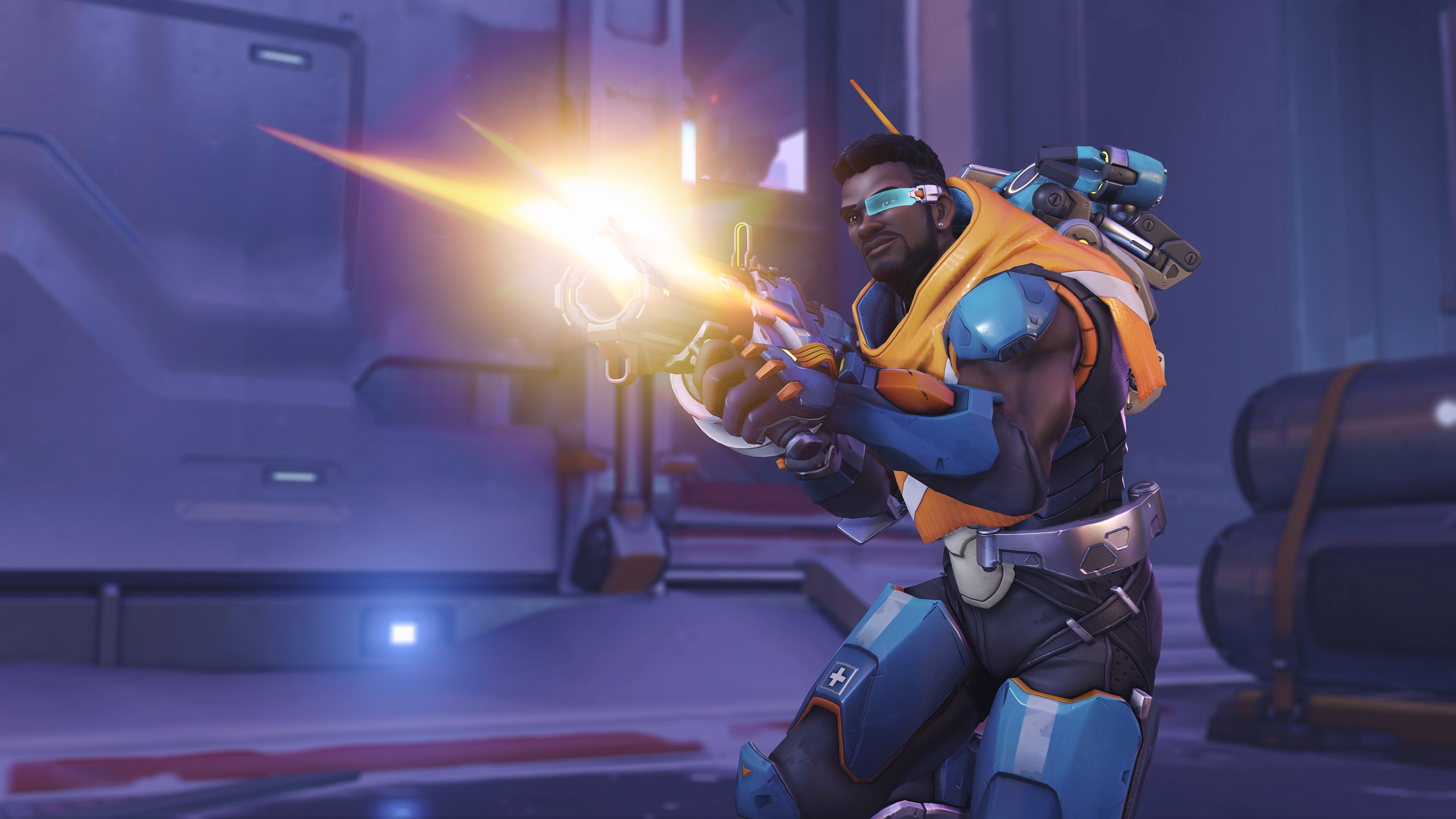 Much of Baptiste’s kit revolves around healing, as a support hero, but he also has a few abilities that set him apart. His ultimate, Amplification Matrix, doubles the damage and healing effects of his team’s projectiles that pass through it. This means that bullets, arrows, healing grenades, and more will be twice as powerful while this ultimate is up.

Baptiste’s other abilities include his passive, Exo Boots, which allow him to jump extremely high in the air after crouching—a great way to escape enemies. He also has an Immortality Field, which allows friendly players to get damaged, but stops the damage before they are eliminated. This could be crucial for team fights.

Baptiste is the 30th hero in Overwatch and his addition to the PTR means that support players have many more options for healing up their teammates.