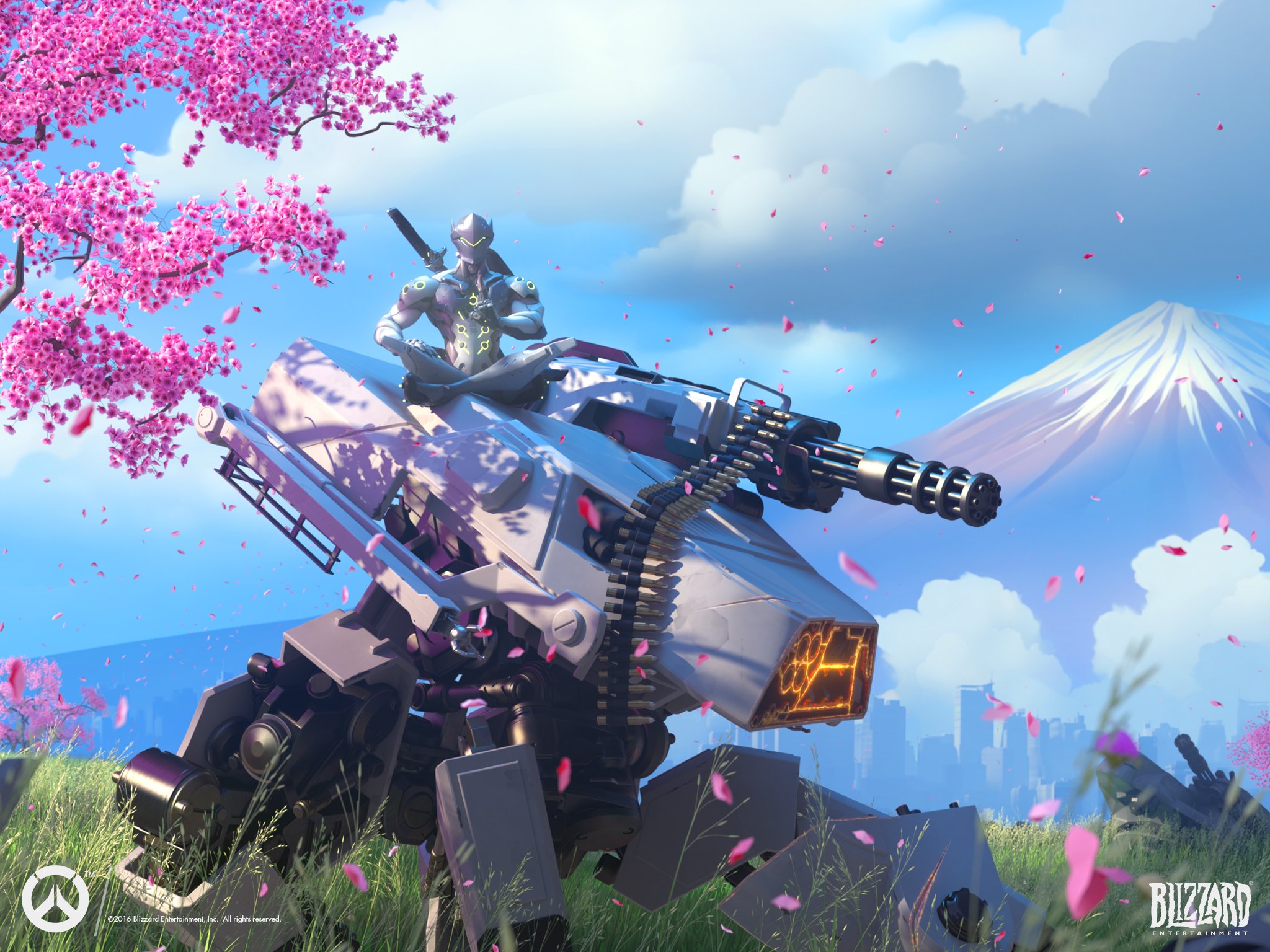 The newest Experimental Card, released today, introduces extensive updates to Genji’s kit as well as a few tweaks to other heroes. This Experimental Card comes during the game’s 2020 Anniversary event, which lasts until June 9.

There hasn’t been an Experimental Card update for a few weeks thanks to the ongoing event as well as the massive Patch 1.48 update, which added extensive support hero changes as well as quality-of-life game improvements. The Experimental Card exists to let players on all platforms, including Xbox and PlayStation, test balance changes and new content. Full balance changes can be found on the official Overwatch patch notes.

Overwatch’s favorite cyborg ninja may finally find his way back into the meta with these huge changes. In late 2019, Genji received a buff that bumped his shuriken ammo from 24 to 30, enabling him to finish off kills more reliably. This Experimental Card shuriken damage buff seems minor, but it would similarly allow Genji to take out targets with more precision. The secondary fire spread reduction puts more focus on the primary fire, which requires more aim, to destroy enemies.

The most important possible change, however, is the huge buff to Genji’s Deflect ability. Genji can now spend another half a second reflecting projectile damage back to enemies, which could result in more confirmed kills. Deflect can also be canceled manually, granting Genji players the freedom to confirm a kill using Dash or escape a potentially volatile situation.

In a small but necessary change that will likely make it to the live servers, Echo’s “beam of death” received a nerf. Echo’s Focusing Beam brings intense damage down on enemies who are under 50-percent health. This results in easy kills, especially on squishy targets like support heroes. But the beam’s range often felt oppressive in open areas. This minor nerf means Echo players will have to be closer to targets to finish them off.

This proposed change is a reversion of a nerf from January that reduced the damage of Hanzo’s Storm Arrow ability. Within the Experimental Card, the damage will be back up to 70 instead of 60. The seemingly random reversion of a previous nerf may pose to make Hanzo more competitive with Ashe, who’s seeing a lot of play lately for her burst damage abilities.

Somewhere, people who play Moira as a DPS hero are crying. Patch 1.48 took down the damage radius of Moira’s Biotic Orb and this proposed balance change drastically reduces her damage-dealing ability. It seems like the developers are putting a bigger focus on Moira’s ability to churn out healing, making her a more competitive choice for situations in which massive healing is required.