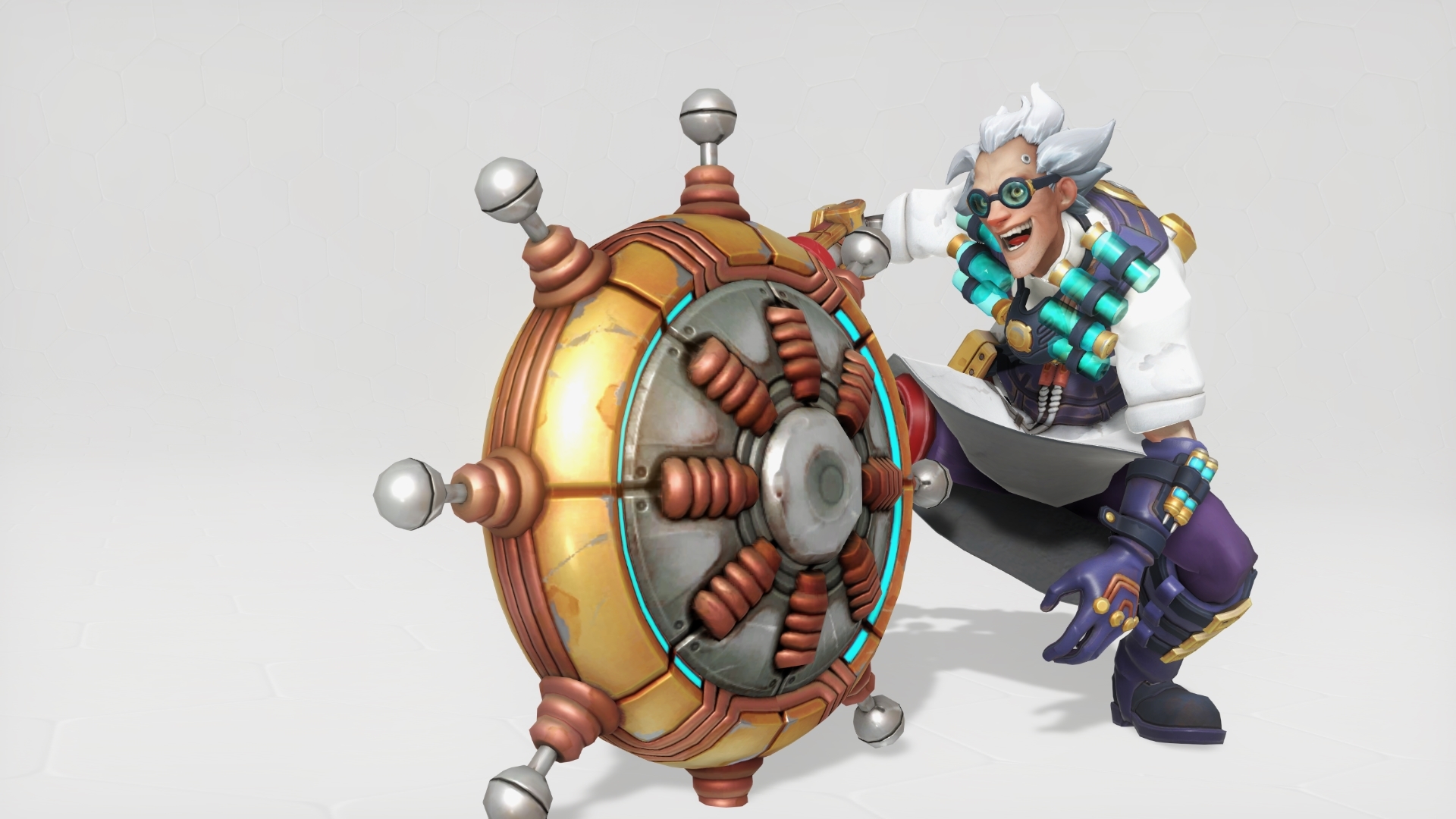 The update added three new preset graphics options to the Xbox version of the game—Resolution, Balanced, and Framerate—that all offer different experiences for the player.

Resolution mode outputs at 4K, 60 Hz on Series X and 1440p, 60 Hz on Series S, Balanced mode “prefers image-quality at the cost of resolution,” and Framerate mode will sacrifice image quality and resolution to run the game at 120 FPS as long as you have a TV or monitor that supports a 120 Hz refresh rate.

While the console version of Overwatch still lags behind all of the graphical customization options offered by the PC version of the game, these new additions only enhance the experience of the title released in 2016.

Sadly, the PlayStation 5 version of Overwatch did not receive the same treatment. It’s still possible that better graphic options can be added in the future, but for now, it looks like Xbox could be the next-gen console choice for Overwatch.

You can view the full patch notes for yesterday’s update on Blizzard’s website.