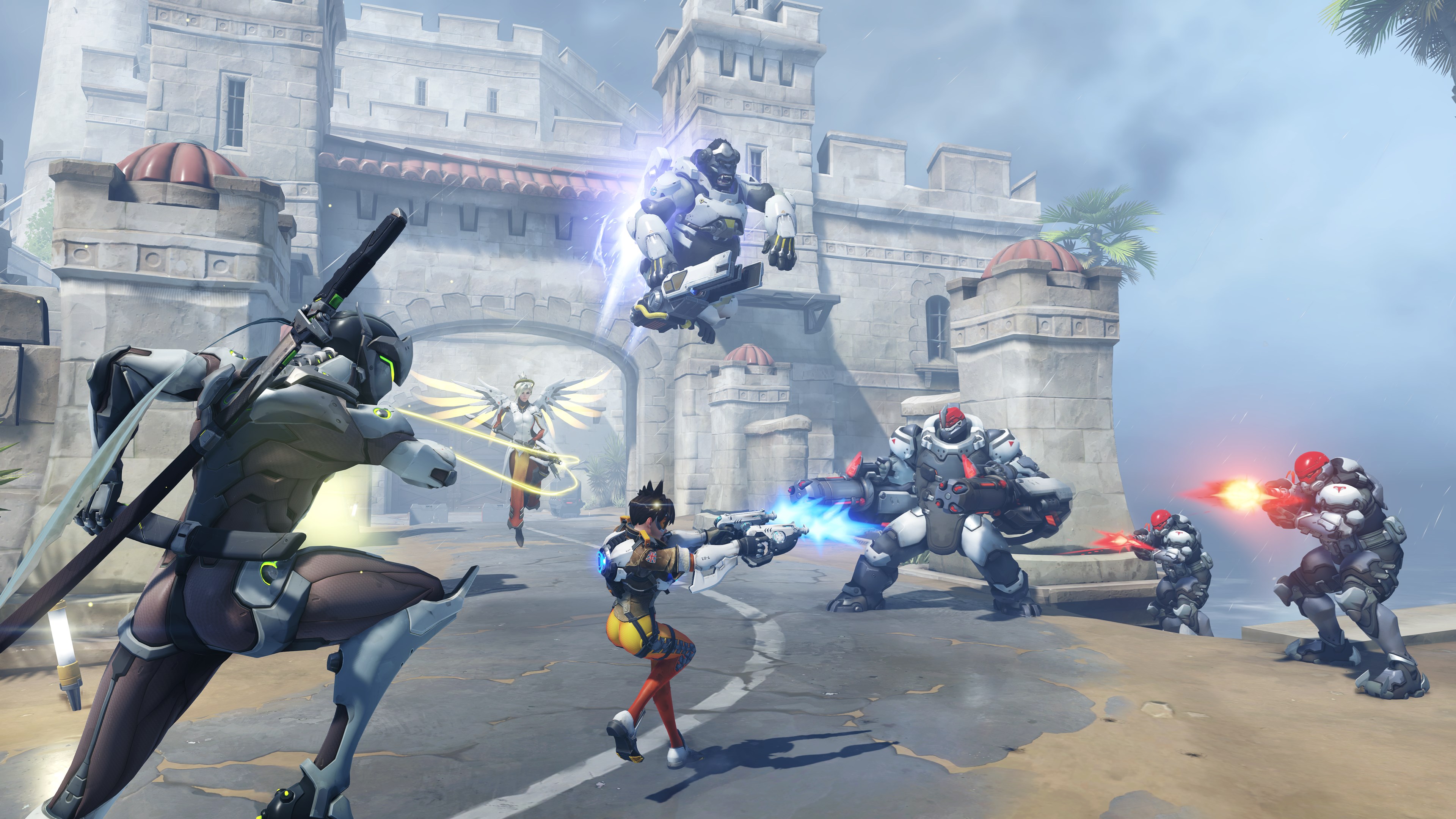 The Overwatch development team announced the Cross-Play Beta, a program that will allow players across different platforms to finally play certain game modes together, earlier this month. Though it took a few more weeks of tweaking, the program is going live today.

The Cross-Play Beta enables cross-platform play across all available versions of Overwatch, from PC to Xbox One, PlayStation 5, and Nintendo Switch. Console players will be able to join players on different brands of consoles for the first time, while PC players can finally invite their console friends to enjoy some fun game modes.

Overwatch’s crossplay does come with a few exceptions, though. Because of the difference in mechanics across PC and console versions of the game, console players who join PC player lobbies will have aim assist disabled. Additionally, console players won’t be allowed to join competitive mode PC lobbies at any time.

Console players can opt out of the Cross-Play Beta and continue to only play with those who share the same brand of console. Those who opt in to the program will then be able to play all modes, even competitive mode, with players on other console versions of the game. Two separate leaderboards will launch during season 29 of competitive mode for console players reflecting the choice to opt in or out of the program. PC players can’t opt out of crossplay.

To fully enjoy the Cross-Play Beta program, console players will need to connect their Overwatch accounts to a Battle.net account. Since this does require some level of effort, the Overwatch team will be rewarding all players who opt in to the program (even PC players) with a Legendary loot box.