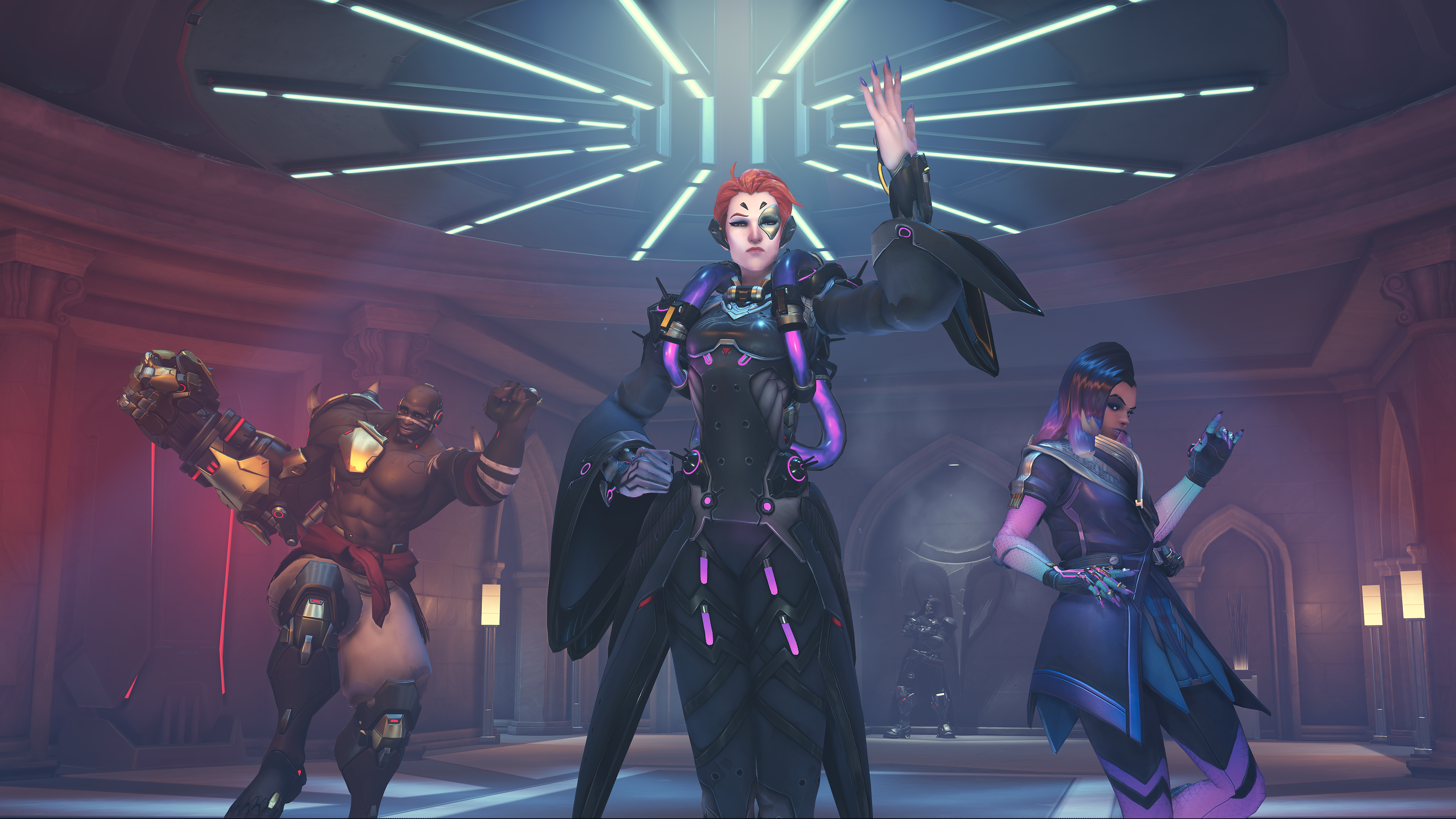 Friends from multiple regions and platforms can finally play together now that Overwatch has launched the Cross-Play Beta, a program meant to bring players from all walks of life together.

Crossplay has been a highly demanded feature in the Overwatch community for years, especially after the game gained popularity on new systems like the PlayStation 5, Nintendo Switch, and Xbox One. While some players are excited to finally join forces with their console-based allies, many hardcore fans will likely be concerned about how the Cross-Play Beta will affect their game experience.

Here’s everything you need to know about getting with the program, how you can play with friends across platforms, and whether your competitive experience will be affected.

Overwatch PC players won’t have to do anything to join the Cross-Play Beta, but they also have no choice to opt-out of the program.

When console players create a Battle.net account, that name or Battletag will then be displayed during console matches—so pick a good one. Things like content progression (like achievements) won’t be carried over during the crossplay setup. Competitive skill rating (SR) won’t be reset and any statistics also won’t be reset.

As a gift for doing work for the Cross-Play Beta, Overwatch will be giving anyone who completes the Battle.net account connection by Dec. 31, 2021, a Legendary Loot Box, which includes a guaranteed Legendary item.

Console players will likely be looking forward to joining their PC gaming friends in some Overwatch matches for the first time. But there are a few details to keep in mind.

Console players who join up with friends on PC Overwatch will be placed in the “PC player matchmaking pool,” according to a Cross-Play Beta FAQ. This means they’ll play with other PC players and aim assist will be turned off by default for a fairer gaming experience. PC players won’t be able to join the console “pool” for the same reason.

All game modes are available to these mixed console and PC player groups except competitive mode. Competitive mode will continue to be split into two pools, PC and console, so both of those groups don’t have to worry about new variables in their ranked experience. Mystery Heroes can continue to be a lawless land for players of all platforms.

No changes will be made to competitive mode for PC Overwatch players as a result of the Cross-Play Beta. Console players won’t notice any changes until season 29 begins in early July.

Console players who opt-out of the Cross-Play Beta will remain in a pool with only players from their own platform. The developers warn that queue times will likely increase for those who opt-out of the program due to a smaller pool of players.

Overwatch League tokens that are directly purchased will be “delivered to the system on which the players make their purchase,” according to the FAQ. If you make a purchase on the Nintendo Switch, those tokens will be available on the Switch.

Overwatch League tokens that are earned by watching league games, however, will be rewarded “at the Battle.net level” and will be available on all linked systems to be spent wherever players please.

The developers said the Cross-Play Beta will likely grow and evolve as the program receives feedback from players, so don’t be too upset if things aren’t perfect quite yet.