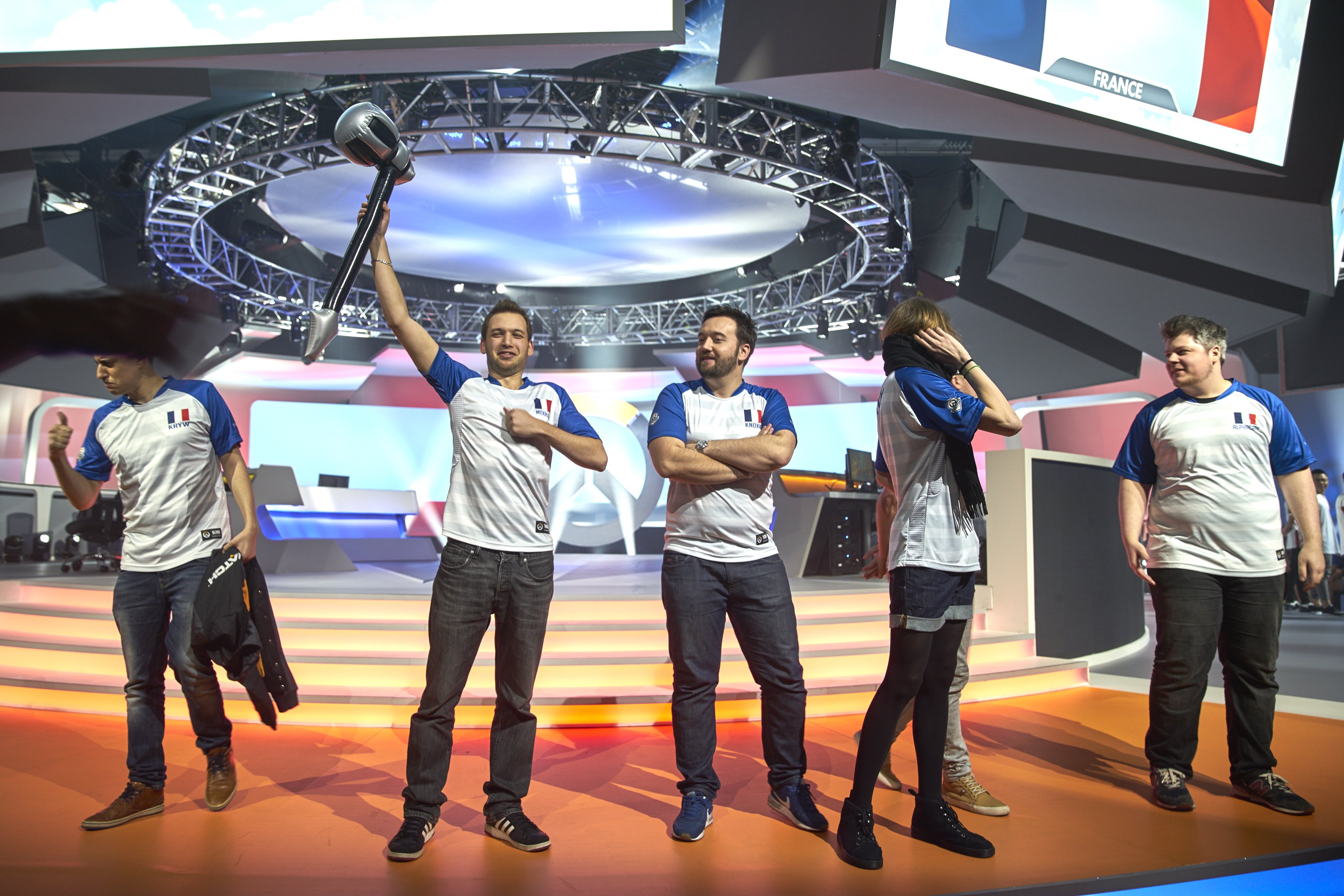 The stage is built. The Overwatch teams are in town. Overwatch World Cup is about to kick off in Shanghai, China with its first group stages.

National Overwatch teams from China, Hong Kong, Norway, and Romania will battle in Group A, while France, Denmark, Thailand, and Argentina compete in Group B. Both groups are stuffed with top-tier, professional Overwatch talent—some, however, are full professional lineups and others bring in newcomers. Teams that fill out each group, save a few, are new rosters put together specifically for the event: That means that anything can happen at the Overwatch World Cup.

Don’t miss out on the action when the tournament kicks off. Here’s how you can watch it.

Day one of the Shanghai group stage begins at 2am ET on July 14—which works out to 2pm in Shanghai’s local time. (Of course, if you’re in North America’s pacific time zone, the tournament starts on July 13 at 11pm PT for you.) China versus Romania begins the event, followed by Hong Kong versus Norway, France versus Argentina, and Denmark versus Thailand. Exact times for each match have yet to be released, however.

Day one is expected to continue until 9am ET.

Day two continues at 2am ET and running through 9am on July 15. China will take on Norway first, followed by Hong Kong versus Romania, France versus Thailand, and Denmark versus Argentina. As with the first day, no exact times have been laid out for each match.

Day three begins at midnight ET, running through 10am on July 16. In Shanghai, the event begins at noon. China versus Hong Kong starts the day, followed by Norway versus Romania, France versus Denmark, and Thailand versus Argentina. The playoff finals will close out the event immediately after.

The top two teams will advance to the Shanghai playoffs, where two teams heading to the main event will be determined. All of this will go down on the Overwatch Twitch stream—though those local to Shanghai will be able to watch the event in person at Yun Space.