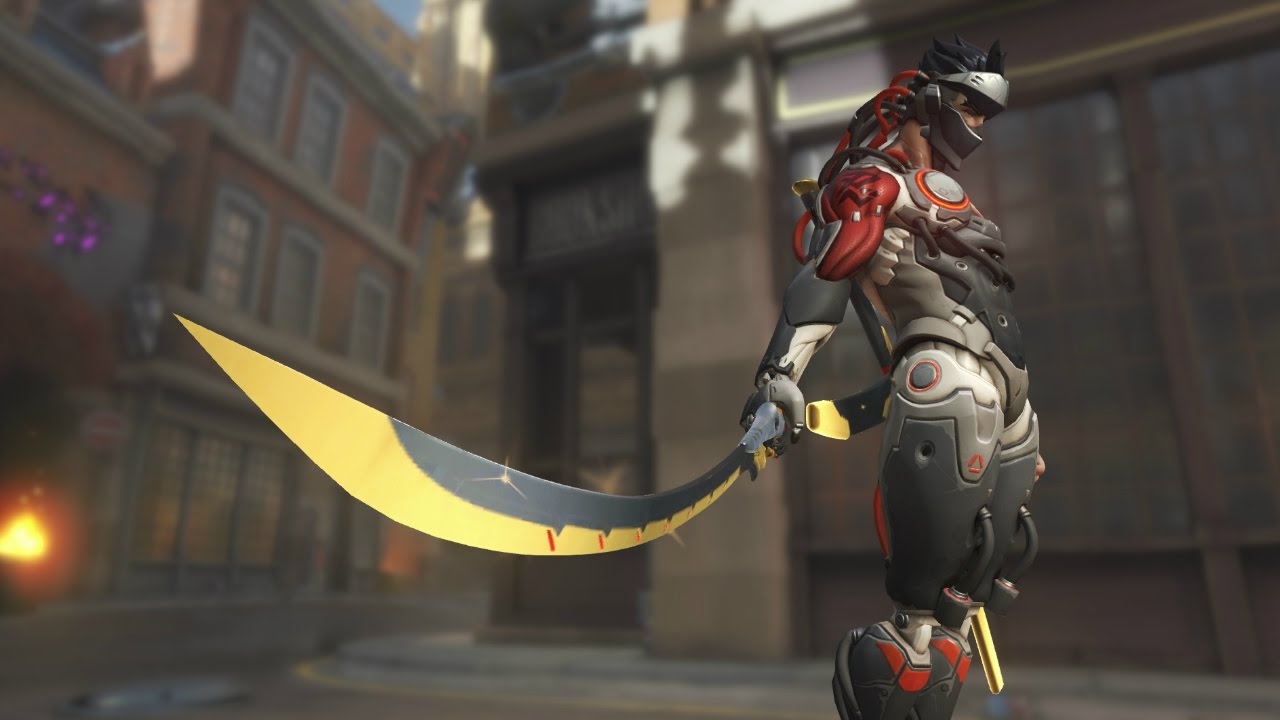 Overwatch’s Uprising event will be declassified once again on April 10, according to a tweet from Blizzard.

The teaser posted on Twitter is essentially the same as last year’s—except for one tiny flash on the screen. Underneath last year’s mission archive, there’s a classified bit recorded eight years ago, file 00274.

The King’s Row Uprising event, which is set seven years prior to Overwatch’s current timeline, is set during an omnic insurrection in London. Soldier: 76, then known as Strike Commander Morrison, sends in Reinhardt, Torbjörn, Mercy, and Tracer to save King’s Row. But that’s file 00383. What’s file 00274? We don’t know just yet.

It’s likely that this means there will be another playable co-op brawl for Overwatch Uprising this year, too. There’s also a Blackwatch logo behind the text file, which is a possible indication that we’ll be playing as a new set of heroes this time around. Blackwatch is a secret part of Overwatch that carried out black op missions. The discovery of the team was a big part of Overwatch’s demise.