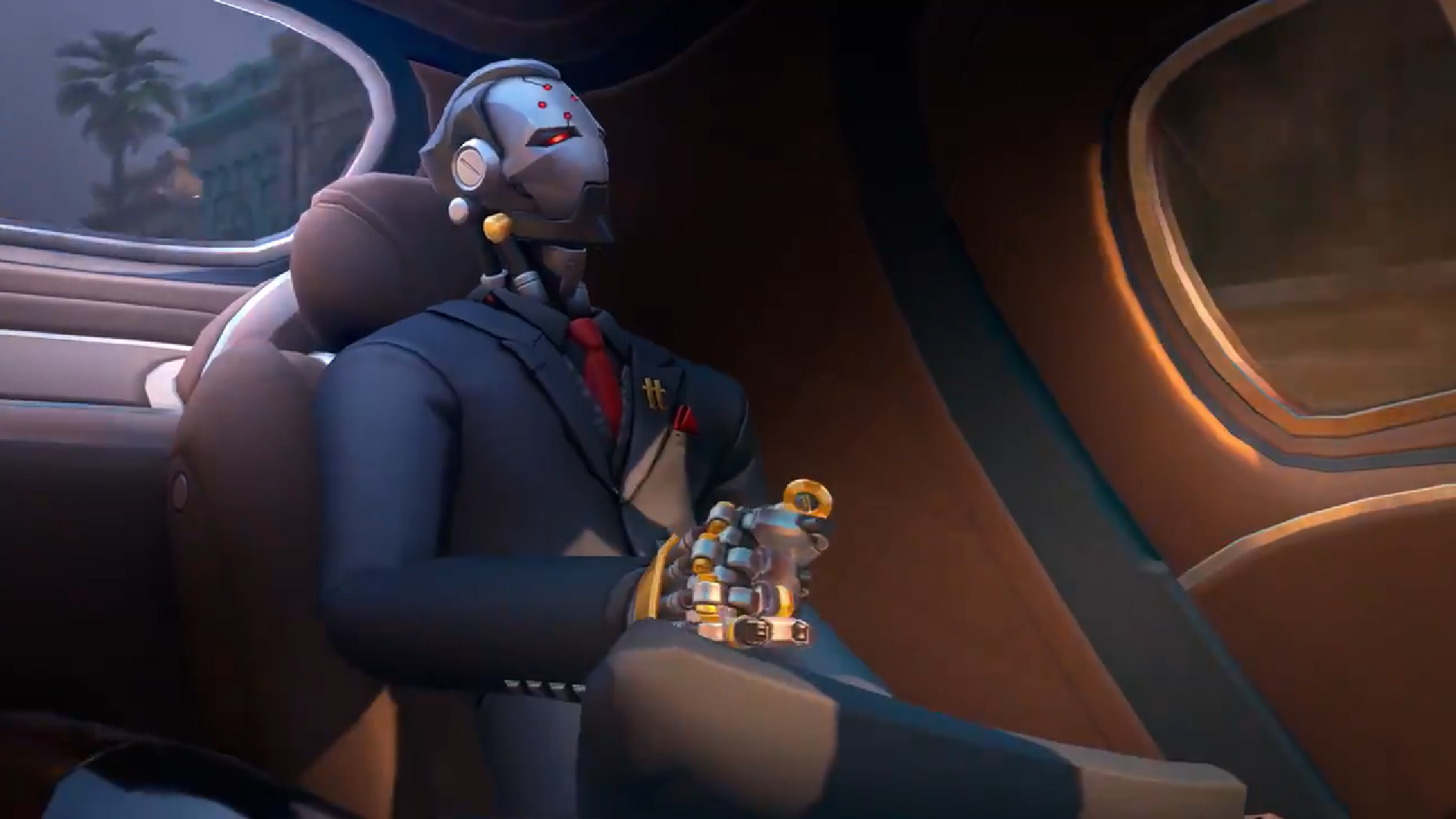 The chase is on. This year’s seasonal mission for the Overwatch Archives event, titled Storm Rising, has been revealed—and it’s an epic pursuit through the streets of Havana, Cuba. The event begins on April 16.

In this event, Tracer, Winston, Genji, and Mercy are responsible for chasing down Talon’s mysterious leader, Maximilien, after he appears in Havana. Previous pieces of lore explained that the people of Havana had weathered a series of shady events, such as the arson of a distillery, likely caused by Talon. Now, category three Hurricane Fernand is on its way, adding to the storm of trouble caused by Maximilien.

“We’ve been waiting a long time for Maximilien to show his face,” said Sojourn, the unknown Overwatch agent overseeing the mission. Maximilien travels through the streets of Havana with an escort of multiple armored cars. In the teaser, the Overwatch strike team fights through Talon’s omnic protectors before attempting to stop the car containing Maximilien. Genji readies his blade to actually cut him out of the car.

Fans can also possibly look forward to a new mechanic in this year’s mission. In the teaser, Tracer is shown on a motorcycle as she pursues the armored cars. Will players actually get the chance to race after Maximilien? We’ll find out soon. The Overwatch Storm Rising event begins on April 16 and runs through May 6.