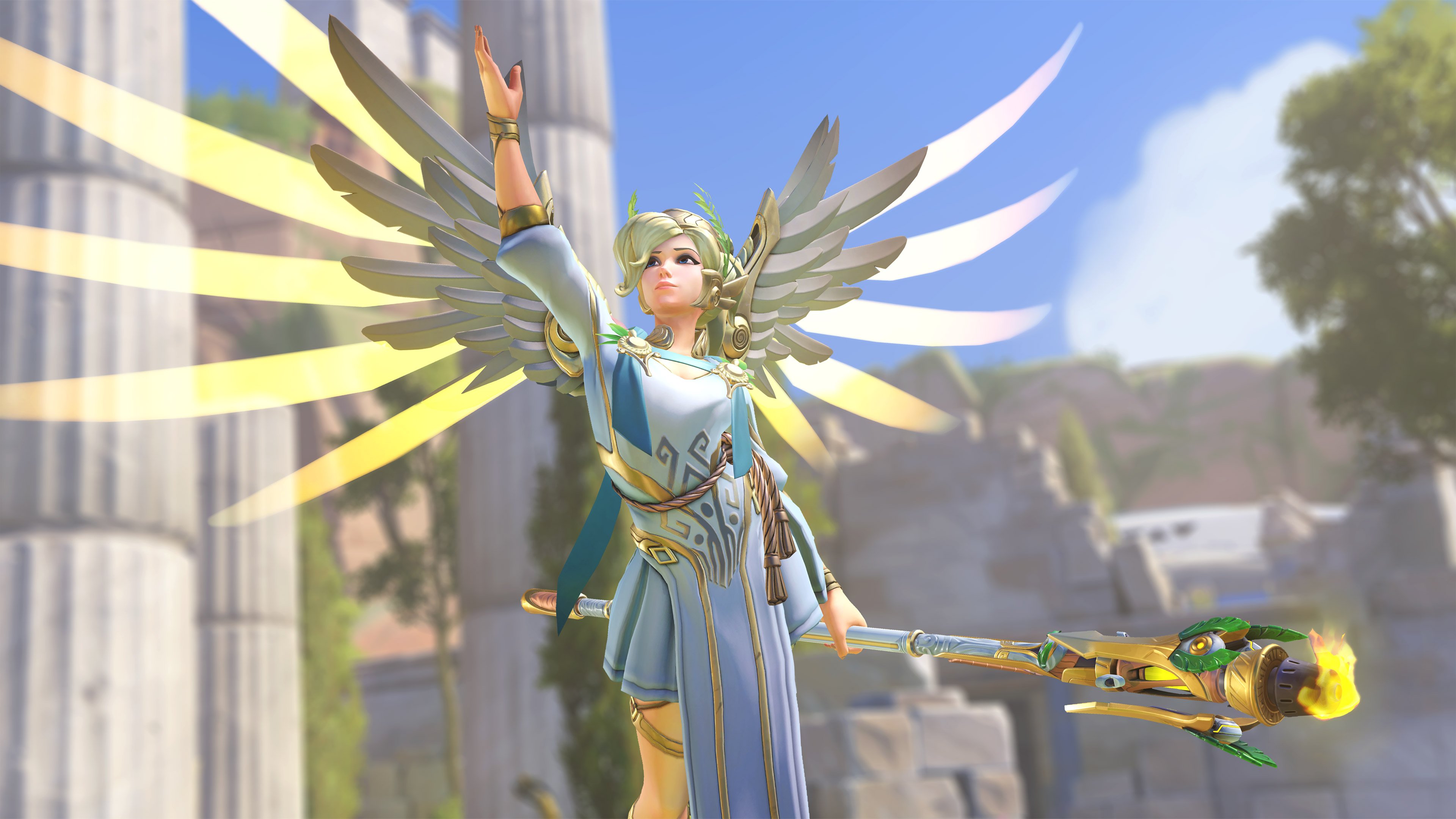 Your competitive rank in Overwatch is determined by your Skill Rating. There are plenty of factors that are considered, however, when determining a person’s SR—but most of them are kept secret.

Once you’ve completed your placement matches for the role of tank, support, or DPS, you’ll be placed within a skill level for that role based on your SR:

After being placed, players gain and lose SR based on their performance. Winning games, of course, will earn SR. Losing a game will cause you to lose SR, however.

Some players may assume they’ve conquered Overwatch once they break into the higher tiers like Diamond, Master, and Grandmaster. But that’s just the beginning of yet another journey in the game.

Two weeks after a new ranked season, the Top 500 system kicks in. Players with at least 25 competitive matches in the season will be able to get a placement within their region. The highest-ranked 500 players within a region will be welcomed into this elite tier with an animated spray and an exclusive player icon. PC players are required to have Blizzard SMS protection enabled on their account or they’ll be excluded from the Top 500 pool.

But what determines just how much SR is earned or lost? It’s a mixture of things.

“While both the ‘On Fire’ system and the matchmaking system attempt to track your underlying performance, the amount of time you spend ‘on fire’ does not directly affect your SR adjustments after a match,” Overwatch principal designer Scott Mercer told Kotaku. “There is some amount of correlation between the two systems, but no direct link. We can make changes to one without affecting the other.”

To get significant SR gains, though, you’ll have to have consistent wins in Overwatch. Typically, you’ll get around 20 to 30 SR per win. But going on win streaks will boost the amount of SR earned with each win, which allows you to even out at your true skill, especially during the first few matches after placements.

Blizzard typically places its Overwatch players a bit lower than they were in previous seasons as a way to ensure players feel good about their wins, rather than being placed too high and losing a ton.

“A lot of game designers make trade-offs between varying goals that sometimes work at opposites,” Mercer said. “This is one where we made the decision to lower you initially so, as you play, you have a more positive experience.”

While win streaks may stack, losing streaks don’t. “Repeated losses used to mean your SR would drop even more, but we recently reduced the effects of streaks so they don’t accelerate your SR adjustment,” Mercer told Kotaku. “Sometimes a player does have a bad streak of losses, and that’s actually pretty natural. You might be temporarily distracted by something outside the game, you’re learning a new hero, or you are just simply unlucky for a time.”

Regardless of what many players think, Blizzard actually does a good job of calculating skill and does an even better job of it now with role queue. Role queue separates your skills for each class of hero instead of lumping them together. While it may take some adjustment, if you’re really a Diamond tank player, you’ll get there eventually.