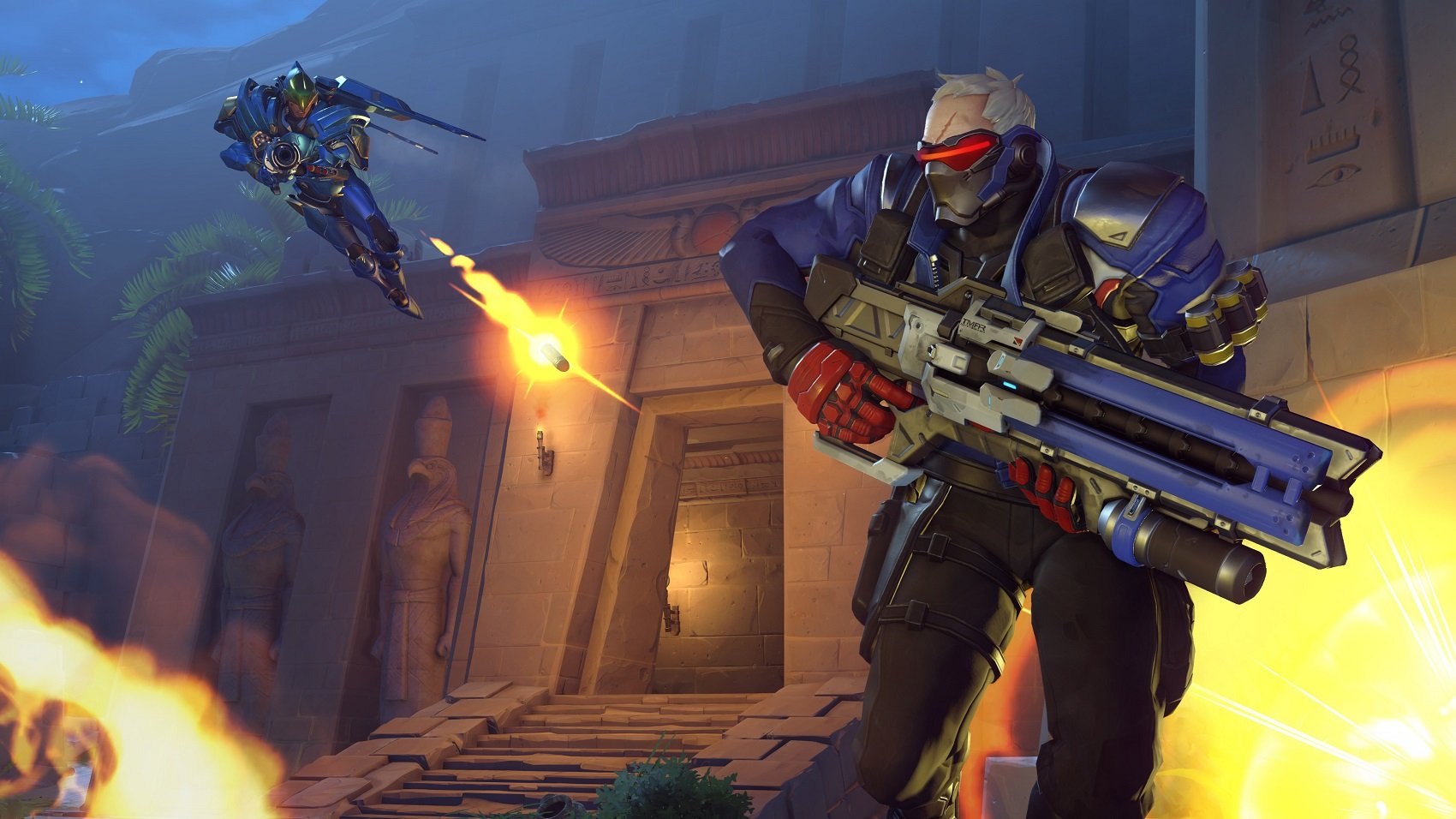 Noticed you’ve been knocked down a few hundred season rank points after your Overwatch placement matches this season? You’re not alone.

Blizzard began this practice in Overwatch’s competitive season three, after finding that players were not being distributed properly across skill tiers. Players were being bunched up into gold and platinum at the start of the season, then dramatically decreasing in skill tier as games were lost. And that’s a demoralizing process.

Players that have been placed a bit too low will then earn a bit more SR than normal, creating the feeling of “improving over time,” Overwatch principal designer Scott Mercer told Kotaku. SR will even out to a more accurate designation of skill following your first 40 to 50 games after your Overwatch placement matches.

“A lot of game designers make trade-offs between varying goals that sometimes work at opposites,” Mercer said. “This is one where we made the decision to lower you initially so, as you play, you have a more positive experience.”

This practice, while upsetting at first, is intended to increase positive motivation for playing Overwatch, rather than discourage players with potential losing streaks.

Overwatch’s competitive season five began May 31 and should stretch through the next couple of months, just as past seasons. Rewards, too, are similar to previous seasons. Participants will be awarded a spray and player icon, while top 500 players will get an additional spray and player icon.