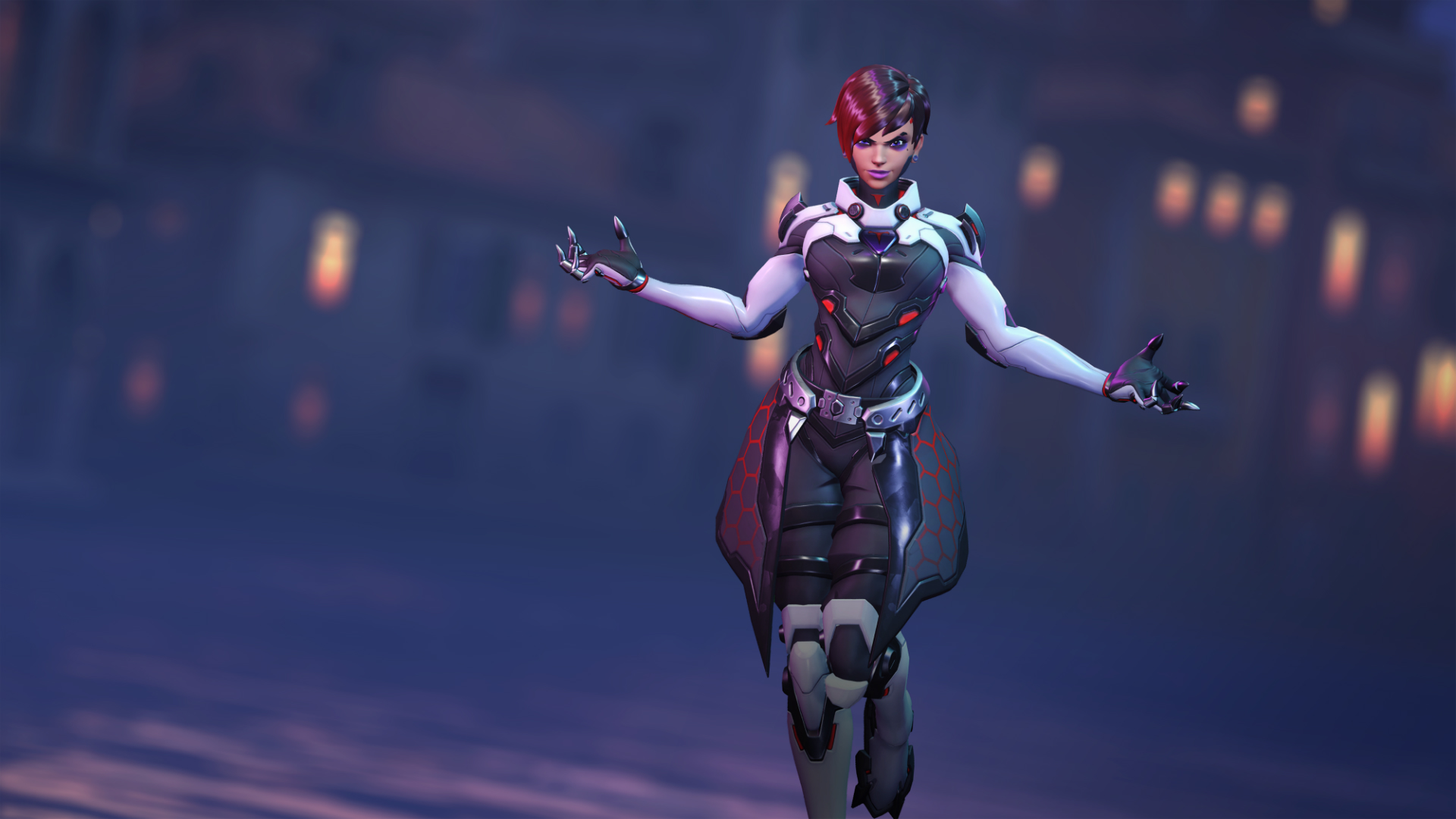 Overwatch Archives has just arrived, and the event kicks off with more than just the Retribution co-op mission. The new update brings several tweaks to the game’s heroes.

The April 10 patch gives Reaper and Mei more advantages on the battlefield while diminishing D.Va’s damage. Alongside Overwatch Archives’ launch, here’s the biggest gameplay changes fans can expect when they boot up Overwatch on PC and consoles later today. Check out the full patch notes on the website.

Bad news for D.Va fans: Her Boosters and Micro Missiles have seen a slight nerf. Explosive damage from her missiles have dropped from six to four, and her boosters now take away 10 hit points on impact, down from 25 damage. Blizzard says the change comes because her “burst potential is a bit too high,” leading to a net 21 percent damage reduction with the latest update.

The latest update brings some major improvements to Reaper, giving players a better escape on the battlefield. After using Death Blossom, his Hellfire Shotguns will completely reload, making sure players can continue fighting after popping his ultimate.

Meanwhile, Reaper’s Wraith Form has seen a sizable buff, with his move speed bonus increased from 25 percent to 50 percent. Players can cancel it by using primary fire, too, or pressing the ability button again.

“These changes help Reaper use Wraith Form more consistently as an escape, but they also open up new options, such as chasing down key targets,” Blizzard wrote in the update’s patch notes.

D.Va isn’t the only hero that’s received a nerf. Zenyatta’s Orb of Destruction now fires a little slower, with his secondary fire reduced by 15 percent. This was done in order to make sure his burst damage isn’t too high on the battlefield, preventing him from becoming an overpowered support hero.

“This change keeps the overall damage the same but lowers the DPS slightly and makes it harder to hit multiple shots at very long ranges,” the developer commentary noted.

Mei’s Endothermic Blaster now pierces through enemies, helping her freeze multiple targets in the same area. This doesn’t necessarily mean she can pierce through barriers, of course, but it does give Mei a huge advantage as a disabler and crowd control hero.

“This change helps Mei combat multiple targets that are clumped up and makes it easier for her to keep freezing a specific target if another enemy gets in the way,” Blizzard explained in the patch notes. “This change also helps her ultimate more consistently freeze enemy targets, especially if they are near each other.”

“Avoid as Teammate” is here

Last but not least, Overwatch’s “Avoid as Teammate” feature is now here. This option lets players avoid matching with an abusive teammate via matchmaker for one week. Players can choose up to two players at a time to avoid. Reporting for “Griefing,” meanwhile, has been changed to “Gameplay Sabotage,” and the “Poor Teamwork” option has been removed. Blizzard instead encourages players to use the “Gameplay Sabotage” report option for players that “actively harass or disrupt their own team.”

Overwatch Archives and its co-op mission, Overwatch Retribution, are available now and run until April 30. Don’t forget to check out the event’s new skins, which include cosmetics for Doomfist, Sombra, and Mei, among others.

Update April 10 6:11pm CT: Patch notes are now live for Overwatch Archives on PC. All hero changes are the same across PC and console.