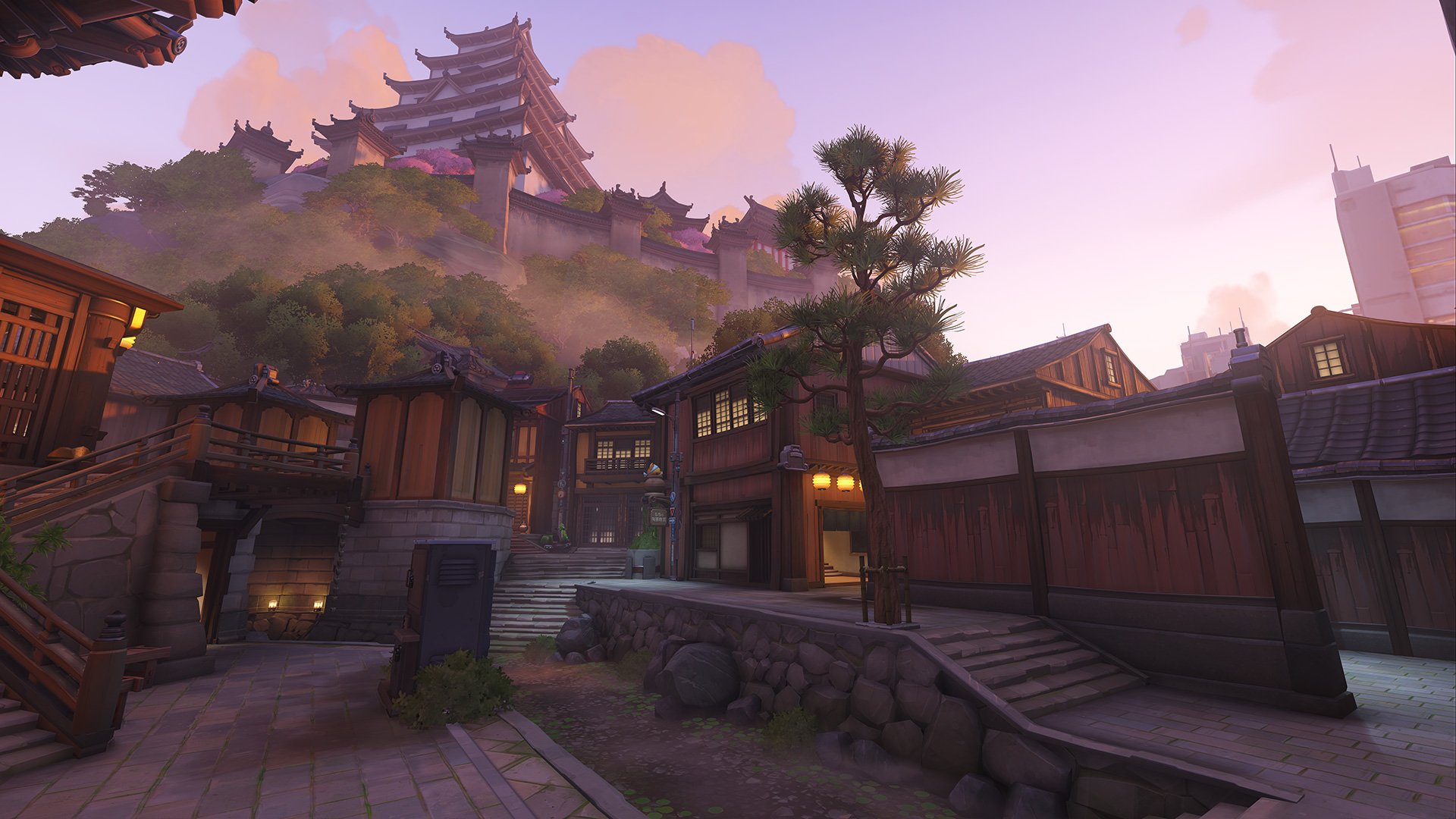 More lore has been released surrounding the history of Overwatch’s Shimada Clan—and it looks like the Shimada brothers have a new enemy on their hands.

Overwatch revealed a new piece of lore today surrounding the history of Genji and Hanzo’s clan in their home of Hanamura, showing a new side to their story that’s grown over the course of five years.

The letter is written by Asa Yamagami, a woman whose husband, Toshiro, was seemingly captured by the rival Hashimoto Clan, leaving her and her young daughter alone in Kanezaka hoping that the Shimada Clan could retain the peace. She mentions that her husband left a set of blades for her daughter, yet also forged many for the Hashimoto Clan in captivity.

In a recent developer update, Jeff Kaplan revealed that Kanezaka will join the rotation of Deathmatch maps in Overwatch in early 2021. And with this drop of lore, it seems like its release is imminent.

Asa provides a descriptive look into the atmosphere of Kanezaka that highlights the livelihood of the area, as well as its notable history as the home of the Shimada Clan. But it seems that as of late, the Hashimoto Clan and their control of the area have been the target of vicious attacks by an unknown presence, which has only heightened the tension and fear of the residents of Kanezaka who are at their will.

This new lore drop could be hinting at an upcoming release of Kanezaka, as well as the possibility of a new event tied to it featuring the Shimada Clan against the Hashimoto Clan. There’s also the possibility that this could be the first of many teasers for Hero 31, but it’s too early to say for sure.