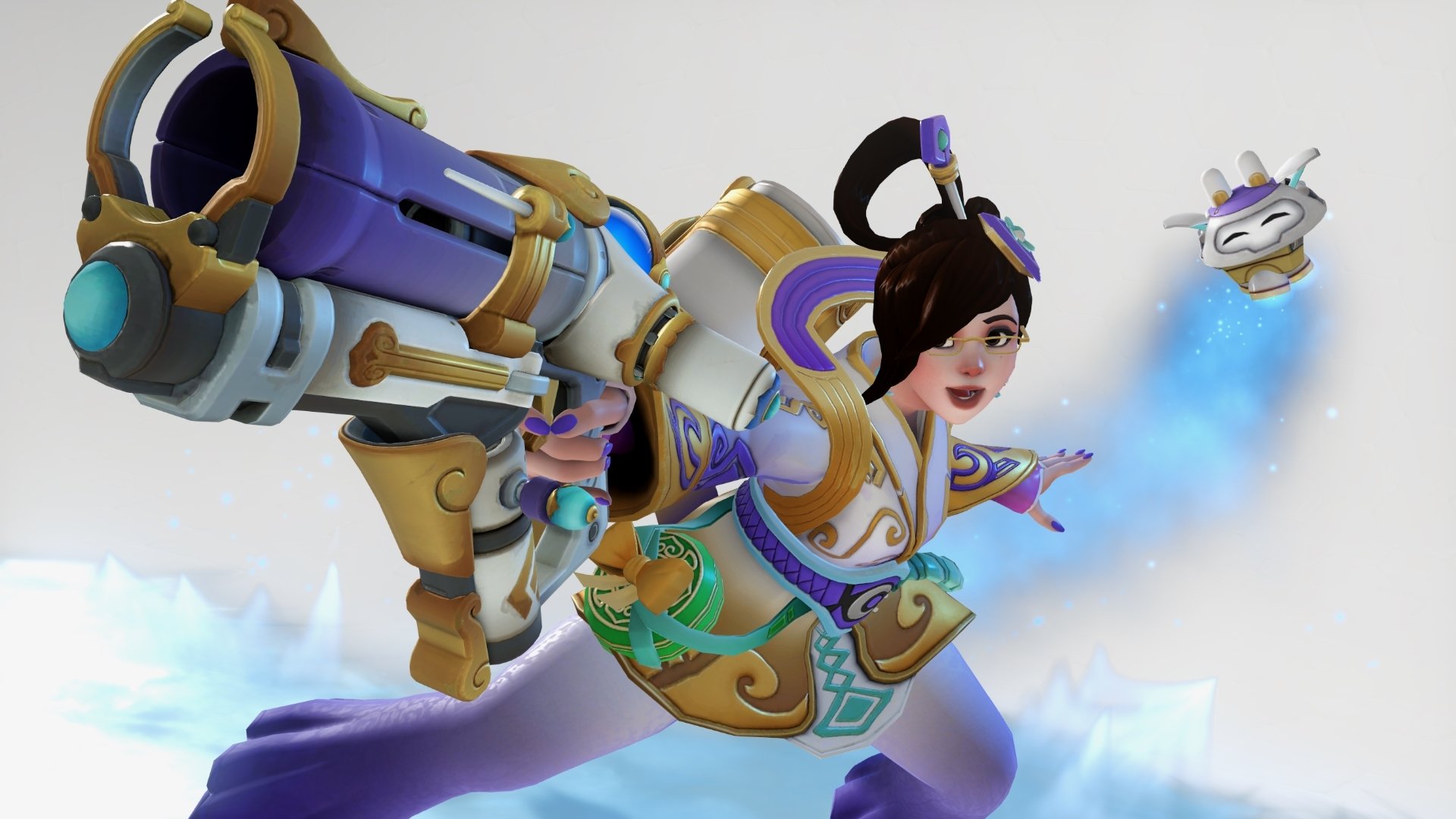 If you opened up your Blizzard launcher and got excited for an update to Overwatch’s PTR server, rein it back in—it’s full of bug fixes for Workshop mode and not much else.

The patch notes were posted on Reddit and the comments were immediately filled with players disappointed to not see any nerfs to Mei.

Mei, the ice queen herself, has been running rampant as a DPS hero in both pro matches and ladder play. The community is hoping to see a nerf to her in the coming days. But today isn’t that day.

It’s unknown if Blizzard is planning any substantial nerfs to Mei, so for now, Reddit and every other Overwatch community will have to deal with her massive ice walls and freeze gun for the time being.

The full list of Workshop bug fixes can be found below.