Overwatch players are complaining about aim assist on console

The issue occurs when targeting a few heroes’ abilities. 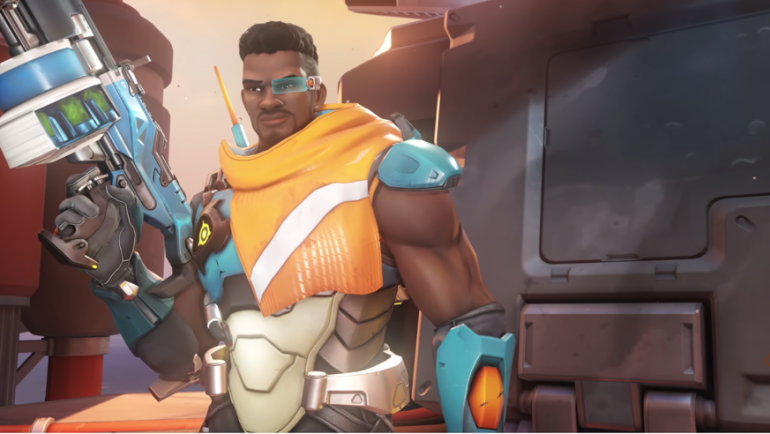 Overwatch players seem to be having some issues with aim assist on console, especially when dealing with an ability from one of the game’s newest heroes.

A Reddit user complained about the game’s aim assist on console when trying to destroy Baptiste’s Invincibility Field—and they aren’t the only one having trouble with it.

Blizzard’s lead software engineer William Warnecke addressed the issue, saying that “one of our gameplay programmers was looking at this the other day. We hope to have this in [Patch] 1.38.”

But apparently, this problem doesn’t only happen when targeting the Invincibility Field. Other players joined the discussion and said that they experienced a similar issue in other situations, such as when Ashe tries to shoot her dynamite or against Torbjörn’s turrets.

Aim assist is supposed to help newer players who aren’t familiar with shooter games on console, but it can actually cause problems if you already know how to properly aim since it may pull your crosshairs away from your intended target.

The resource doesn’t exist on the PC version—some players believe it feels more natural to aim with a mouse instead of a controller.

If you feel comfortable enough to shoot on your own while playing Overwatch on console, you can turn aim assist off and you won’t have to wait for Blizzard to deal with all the bugs.