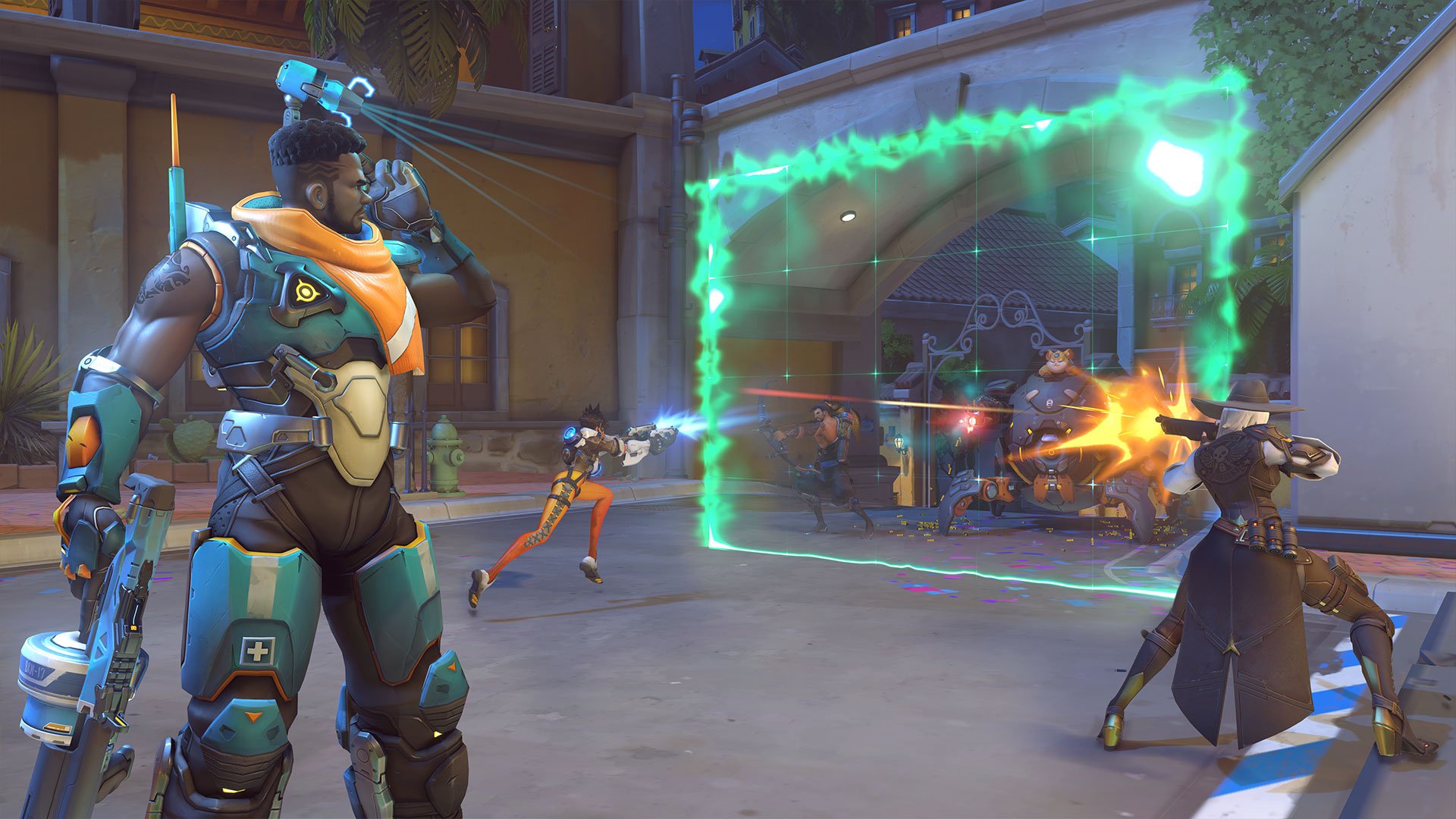 One Overwatch player has discovered a creative way to give Baptiste an advantage on Ilios.

Using his Exo Boots ability, Baptiste can jump on top of the open doors of the windmill and can move by crouching on the edge. The player, who posted a video on how to do this, showed that it can work for any door of the windmill.

This can be a useful spot to capture the point at the beginning of a round or keep it once captured. But opposing players will likely quickly notice the spot if you use it several times.

If this spot becomes too popular, however, Blizzard may correct it in an upcoming patch.

Related: Someone figured out which species of hamster Overwatch’s Hammond belongs to

Another glitch with Baptiste was discovered on Oct. 21. On Dorado, there’s a spot behind the door of the first capture point where Baptiste’s immortality field can’t be damaged by some abilities.

It seems like Blizzard might be busy trying to fix these Baptiste interactions in the weeks to come.