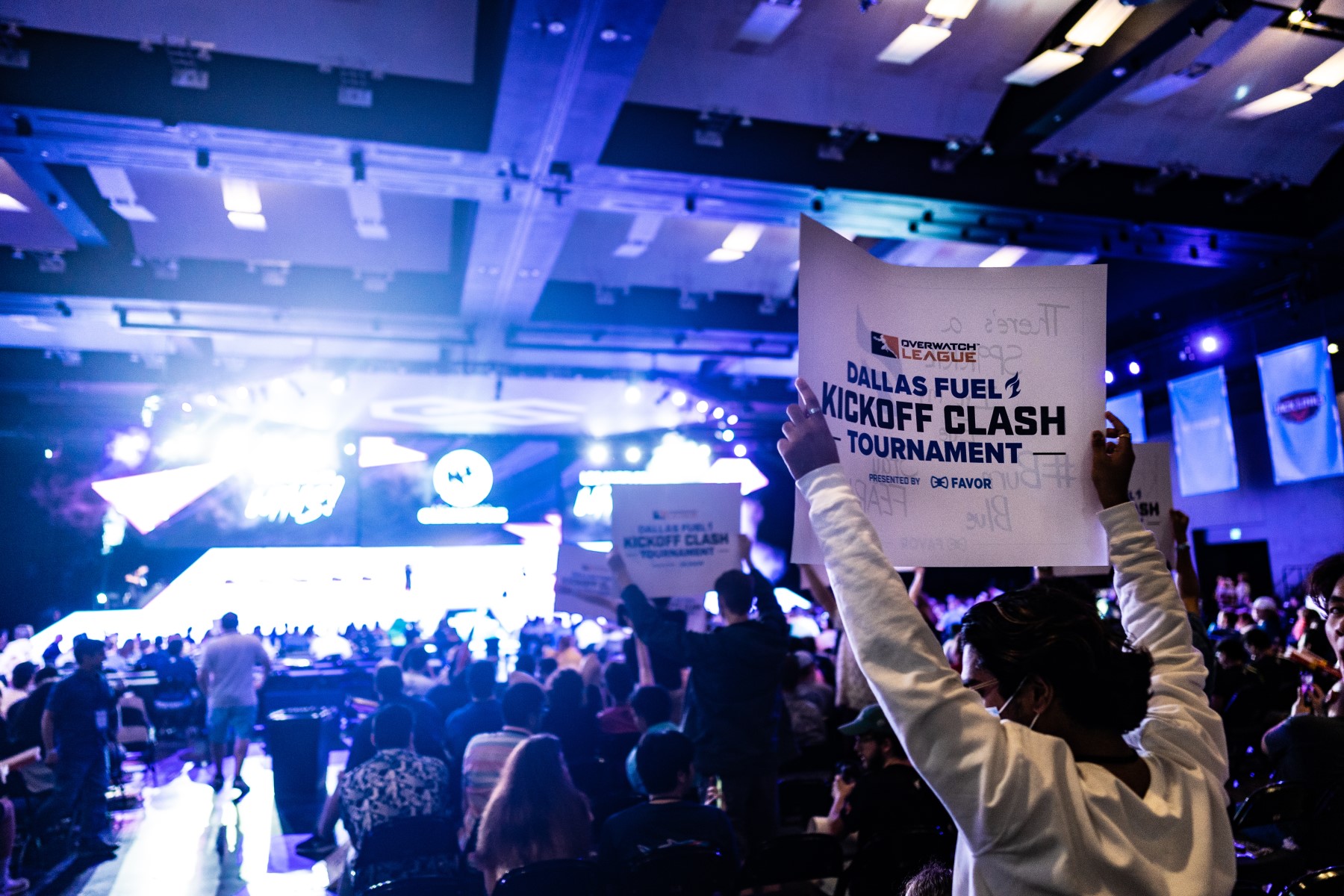 The Overwatch League completed the first stage of its regular season, the Kickoff Clash, yesterday with the Los Angeles Gladiators claiming the first tournament of 2022. And, just like last year’s May Melee, the opening week of competition led the way in terms of viewership.

The 2022 Kickoff Clash posted a peak viewership of 121,227 people tuning in at one point to see the Gladiators take on the New York Excelsior in the first match of the 2022 season. Figures stayed high on day one, with the other two matches from the first day of the opening weekend also peaking at well over 100,000 viewers, according to Esports Charts.

The improved peak in the opening weekend of 2022 was most likely due to the league transitioning to five-vs-five play and the debut of new maps and game modes coming with Overwatch 2. With these changes altering the entire way Overwatch is played, it’s natural that fans were curious about what professional play would look like. It doesn’t seem that the OW2 patch succeeded in recapturing the imagination of lapsed fans, however.

The decline in average viewership could also be chalked up to the extensive technical issues that have plagued OWL broadcasts so far this season. Viewers have complained at length about continued issues with framerates while trying to watch matches on YouTube.

While the Kickoff Clash featured a triumphant return to LAN events for OWL after going so long without them due to COVID-19, the viewership numbers are at best fairly average for the league, and at worst a sign that viewers aren’t sticking around. Currently in the last year of its exclusive broadcast deal with YouTube, the league will be keen to improve upon the Kickoff Clash numbers if it hopes to secure a new deal in the future.