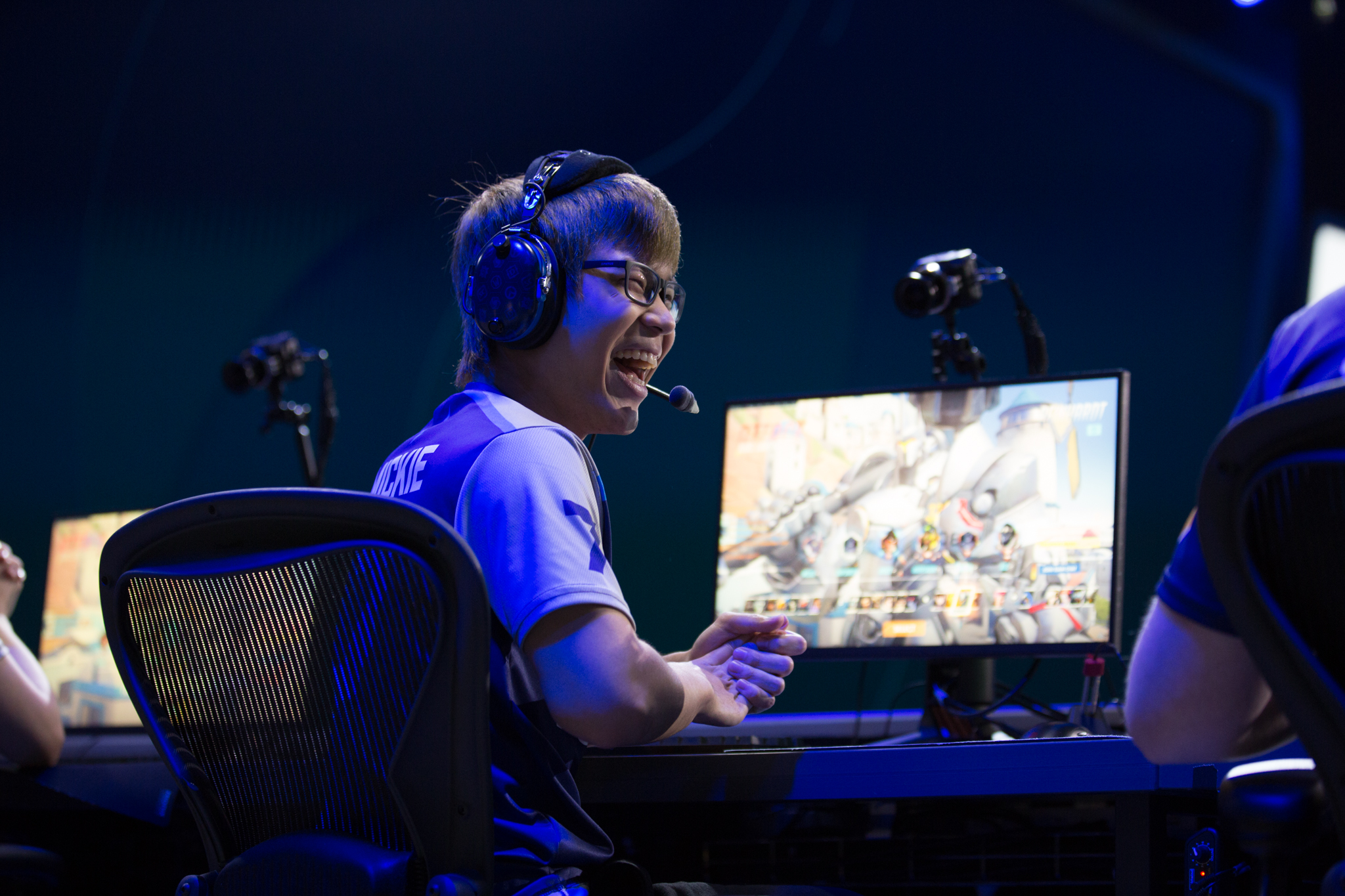 Each Overwatch League team played twice in the first week of the inaugural season, setting the tone for the remainder of the first stage.

A few teams stand out—Seoul Dynasty, New York Excelsior, London Spitfire, and Los Angeles Valiant. Each of these four teams went 2-0 in their respective matches and displayed high-level, calculated play. There is no more important time to make a splash than in the Overwatch League’s highly anticipated first week, and that’s exactly what these four teams did.

Dallas Fuel, Houston Outlaws, Florida Mayhem, and Shanghai Dragons are left at the bottom of the standings list, all receiving two losses in the first week of the Overwatch League. It’s a surprise to see two of these teams at the bottom of the rankings—Dallas Fuel and Houston Outlaws. These two teams came into the regular season highly ranked, but both faced tough challenges in the first week.

So while they may be at the bottom of the rankings right now, they’re not expected to stay there. Dallas is a championship team—as Team Envy, they had numerous first place wins—and looks formidable in their first week games. OpTic Gaming, which owns the Houston squad, has a legacy of first-person shooter championships behind it, and look favored going into this week’s match against Shanghai Dragons on Jan. 17.

Jan. 18 will prove interesting for both Dallas and Houston, as they take each other on in a battle for Texas. Houston will likely have one win under their belt after their Jan. 17 match against Shanghai—and Dallas will be looking to score their first.

On paper, Dallas is the stronger team; they have the synergy and communication developed from playing together for so long. But there is always a potential for an upset—and Dallas will likely feel the pressure coming into the match, especially as their second match of week two is against another of Overwatch League’s highest ranked teams, London Spitfire.

So what does Dallas need to do to nab their first win of the Overwatch League? Play as they have in their first two matches of week one. Despite just one map win in their two matches, Dallas impressed with their competitive play. Dallas topped their performance against Seoul with their series against the Valiant, pushing each game’s length with excessive overtimes. Dallas proved they can keep up with Overwatch League’s best, but they’ll have to do more than keep up to snag their first win.