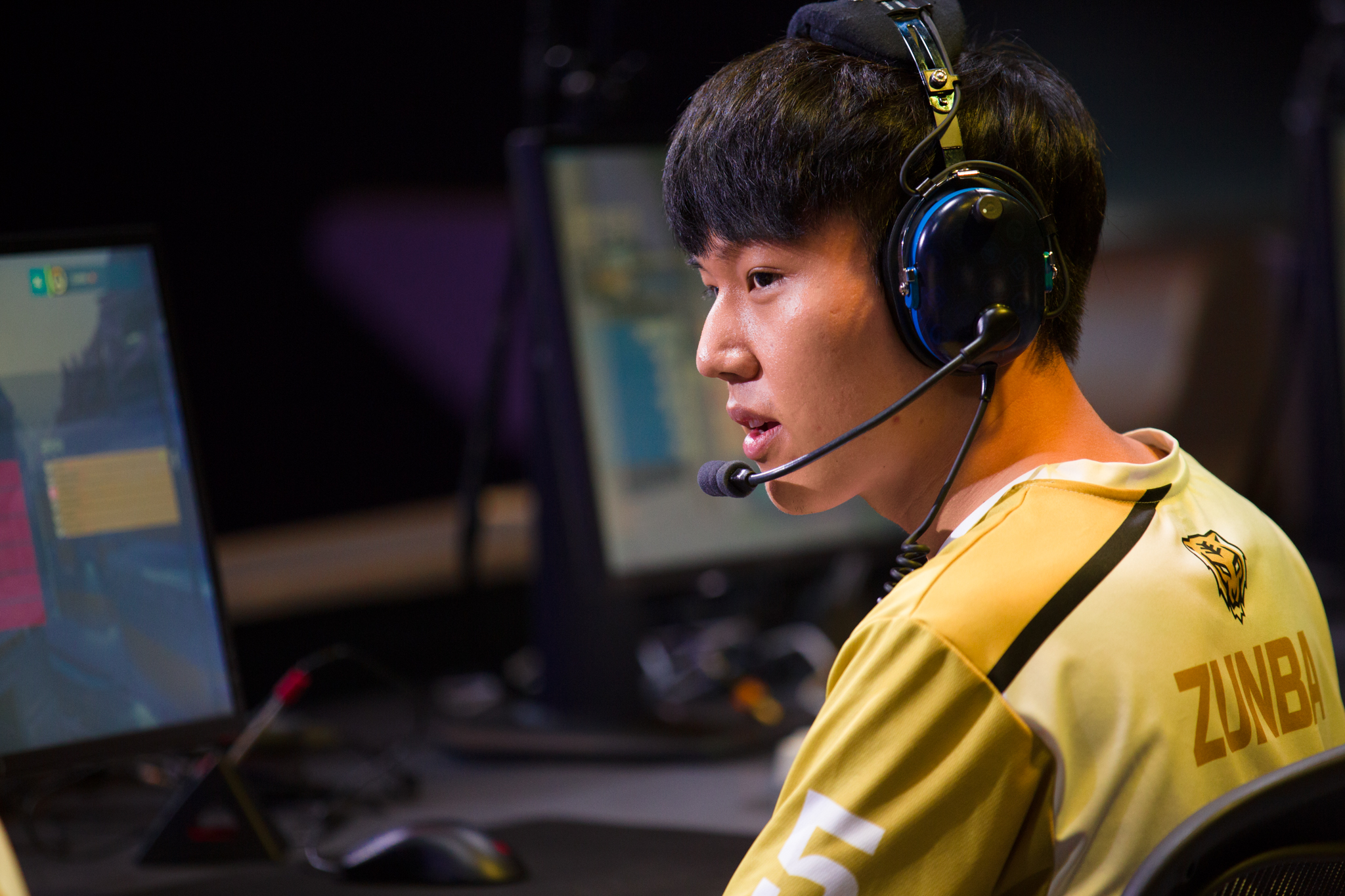 Dallas Fuel vs. Seoul Dynasty brought together two of Overwatch’s top teams—one the top North American team, the other the best international team. Both teams have history outside of the Overwatch League—the Fuel, once known as Team Envy, won the first season of Overwatch Apex, where the Dynasty, previously the Lunatic-Hai roster, didn’t even make the top four.

But the Seoul-based team struck back to win season two and three, where in both seasons Team Envy failed to impress as they did in the first season. It’s a long time coming for these two teams to come up against each other again—the battle of the beasts.

In a day where 4-0’s dominated (both Los Angeles-based teams wiped their respective opponents earlier in the night), Fuel and Dynasty brought exciting, close matches with unique compositions and strategies.

Junkertown, the series’ first map, was exciting enough to wake up the Blizzard Arena crowd—despite losing to the Fuel, the Dynasty’s players shined with their exceptional positioning and sheer brilliance. Ryu “ryujehong” Je-hong remains the best Ana player in the world. Facing a Junkrat RIP-Tire steered by Brendan “Seagull” Larned, ryujehong saved his team’s Mercy, Yang “tobi” Jin-mo, while simultaneously destroying the tiny target with a grenade.

But for everything Dynasty threw at them, Fuel had an answer—much of the time, that answer was within Hyeon “EFFECT” Hwang’s Widowmaker and Genji play. But it was the Dynasty who reigned supreme and took Temple of Anubis after multiple tiebreakers.

The win on Temple of Anubis proved important in firing up the Seoul team. Moving onto Illios, the Dynasty decisively captured the first point, putting ryujehong on Mercy instead of Ana, moving tobi over to Lúcio. With both supports working in cohesion, Gong “Miro” Jin-hyuk used his aggressive Winston play to zone out the Fuel, securing 100 percent of the capture point without giving the Fuel even one percent.

Game four took the teams to Numbani, where the Dynasty continued to push back the Fuel. It wasn’t an easy map for the team, as both the Fuel and Dynasty scored the same amount of points after a tiebreaker, which ended the series with a draw. As Dynasty had the lead to begin with, the draw gave Dynasty the 2-1 win.