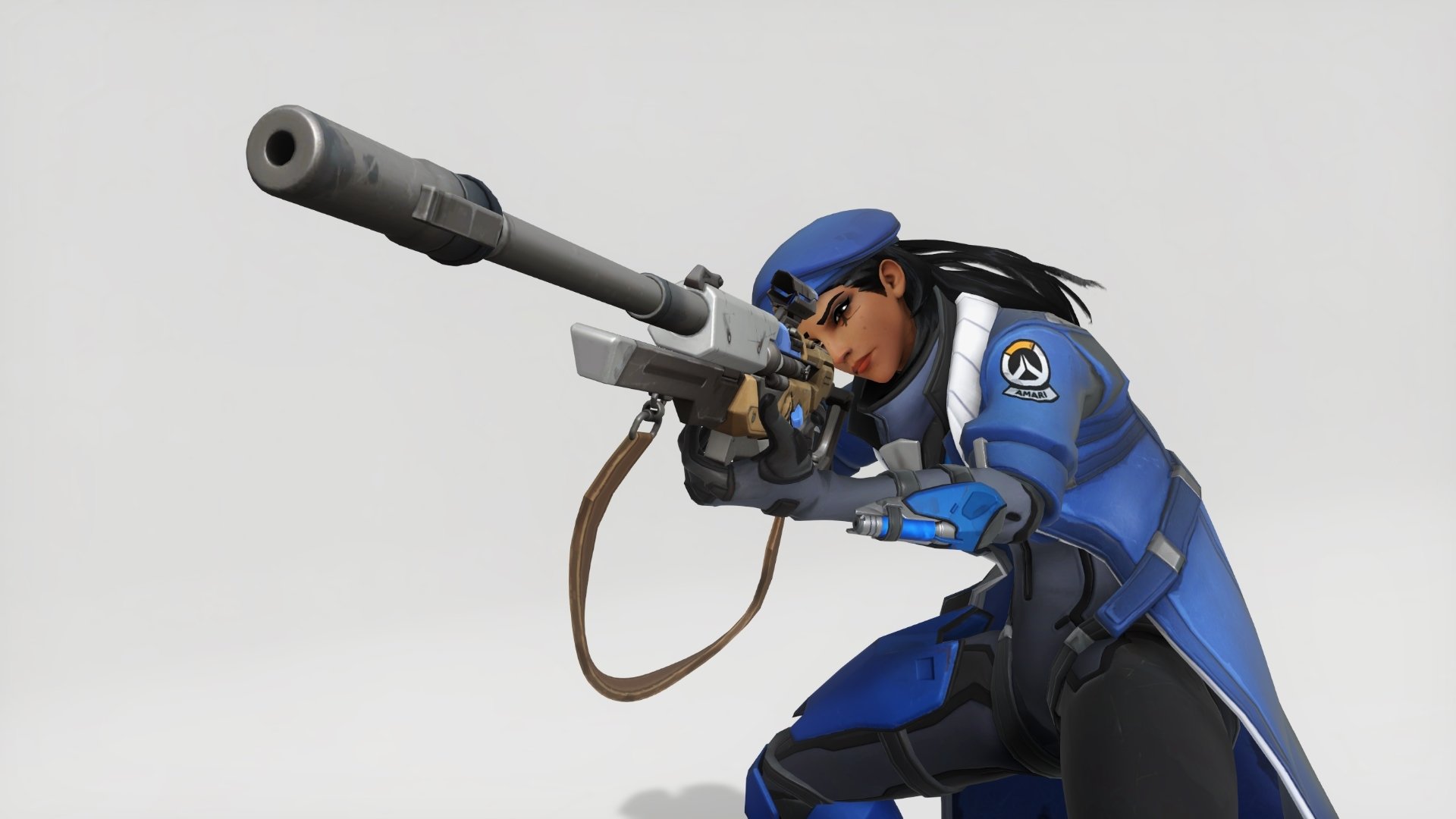 Support sniper Ana is leaning into the “sun’s out, guns out” lifestyle in her newest Legendary skin. The Haroeris skin, which celebrates the Overwatch League’s Summer Showdown tournament, is now available.

Ana has no shortage of amazing skins, from the slightly spooky Shrike skin to Cabana Ana’s chill vibes. But this outfit literally sparkles. The Haroeris skin features golden armor for the veteran sniper, including lots of feather motifs and cool gauntlets. Her cape is now a set of large feathers flowing in the wind. There’s even a bird on the end of her rifle, which is both adorable and a little terrifying.

Haroeris, in Egyptian mythology, is the original manifestation of Horus, the god of the sky. Horus is one of the most well-known Egyptian deities, sporting the head of a falcon and commanding the heavens above. Horus also has one eye, which fits incredibly well with Ana. Haroeris was the god of light and turned himself into Horus after becoming lonely as an elder, the same way Ana emerged from “the dead” to help out Overwatch once again.

The shimmering skin will be available from July 6 to 19 and can be purchased with 200 Overwatch League tokens. These tokens can be earned by watching Overwatch League games or they can be bought in the store, with 100 tokens costing $5.