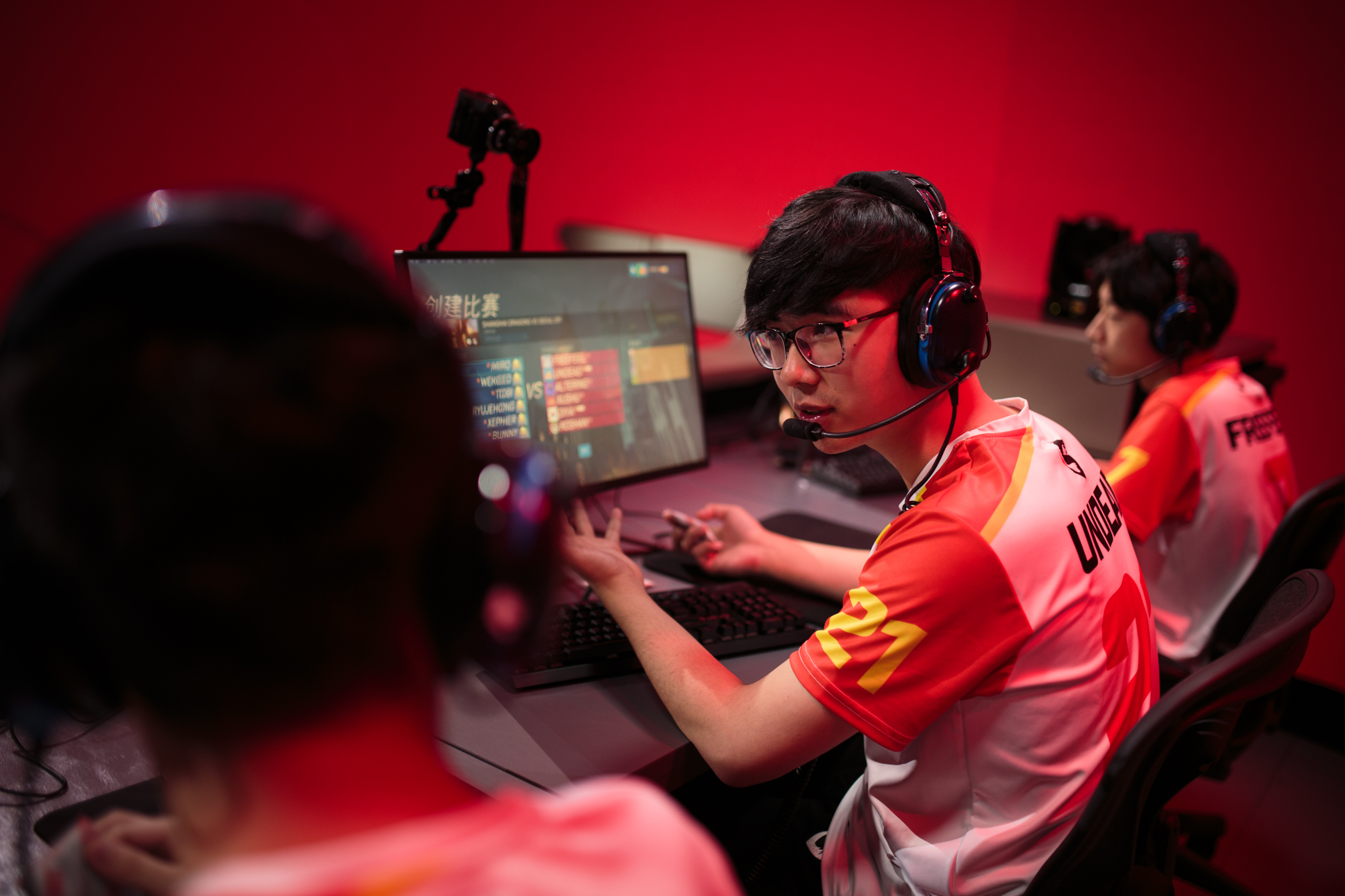 The Shanghai Dragons will have to persevere through the Overwatch League’s second stage without their new teammates.

The Chinese Overwatch League organization announced today that the four new Shanghai Dragons players will arrive in the United States on March 31 at the latest. All four—He “Sky” Junjian, Kim “Geguri” Se-yeon, Lee “Fearless” Eui-seok, and Chon “Ado” Gi-hyeon—are expected to have their visa interviews next week and will head to Los Angeles after that.

It’s unlikely the players will arrive in time to help out the Shanghai Dragons in the Overwatch League’s second stage, which ends on March 25. Stage three kicks off on April 4.

Shanghai’s had a rough go at the Overwatch League so far. Despite showing improvement across the board, the Dragons remain winless in the Overwatch League with a 0-16 record. Fans placed much of the blame on controversial coach Chen Congshan, who recently stepped down from the head coaching position. A day later, Shanghai Dragons notified fans that star DPS player Lu “Diya” Weida had returned to China for a “family emergency.” He’ll remain in China for two weeks.

Former Miraculous Youngsters coach Wang “RUI” Xingrui is expected to join the team around the end of March, Shanghai Dragons wrote on Twitter.

There are definite problems with the Shanghai Dragons, and it’s going to take a lot to fix them even after the new players arrive. Communication will continue to be an issue—perhaps even more now as players from South Korea and China merge. Even just one win in stage two of the Overwatch League would be a huge boost for the struggling roster.