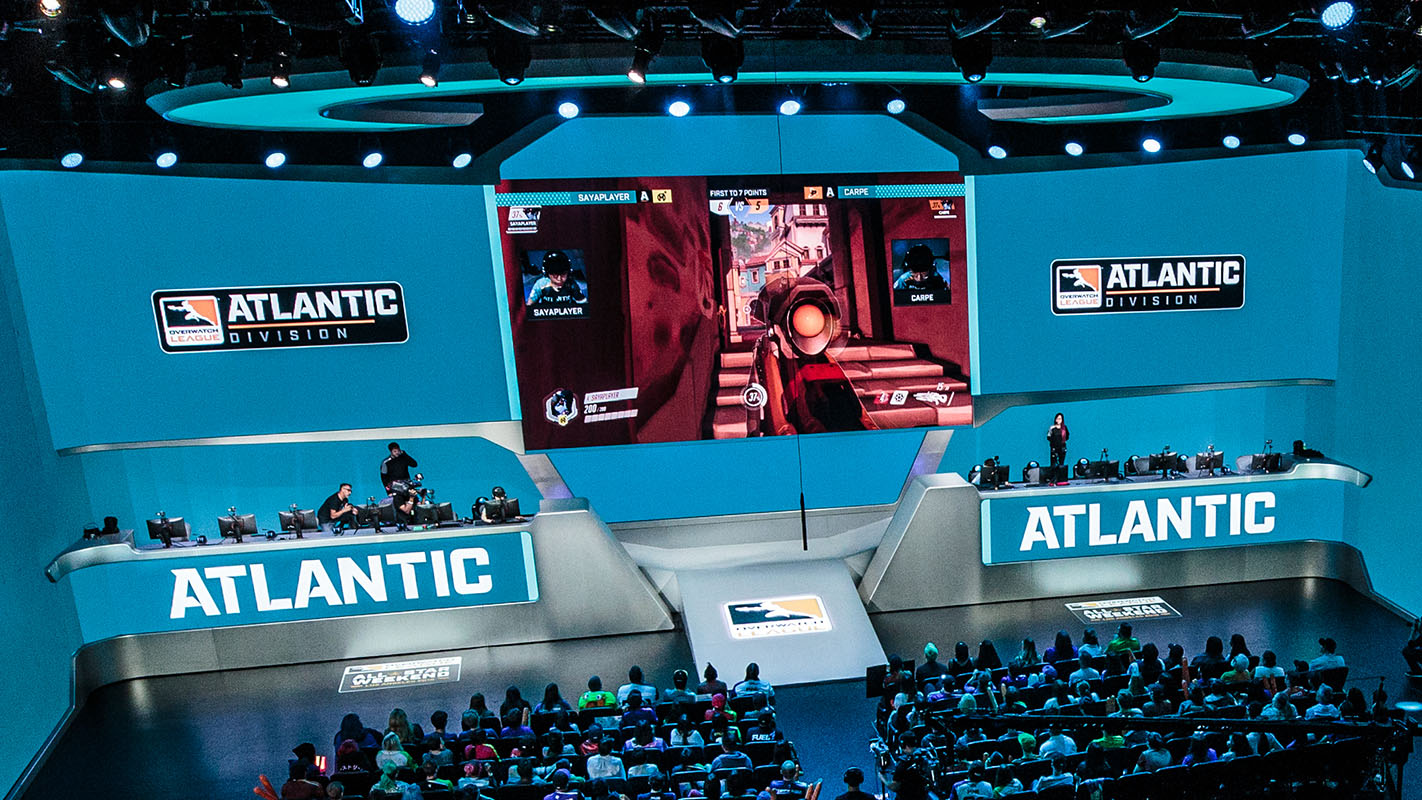 On Wednesday, May 15, the Overwatch League will be kicking off its All-Star festivities, where fans at the Blizzard Arena in Burbank, California will get to watch their favorite pro players duke it out for two fun-filled days.

Blizzard has already revealed the starters for both the Pacific and Atlantic Divisions, and they’re equally stacked with talent. It should be an exciting weekend for both the players and viewers alike, so let’s take a look at what game modes the pros will be facing each other in.

The format is as follows:

We’ll also be treated to the always-exciting Widowmaker one-vs-one tournament, which pits the best four players from each division against each other. The rules are simple—headshots only, first to nine kills wins. Players can’t use assault rifle fire and enemies will be revealed after 60 seconds.

Finally, the All-Star main event will have the eight Atlantic and Pacific all-stars play against each other in a best-of-four series with standard competitive rules. All 18 players must play at least one map during the series.