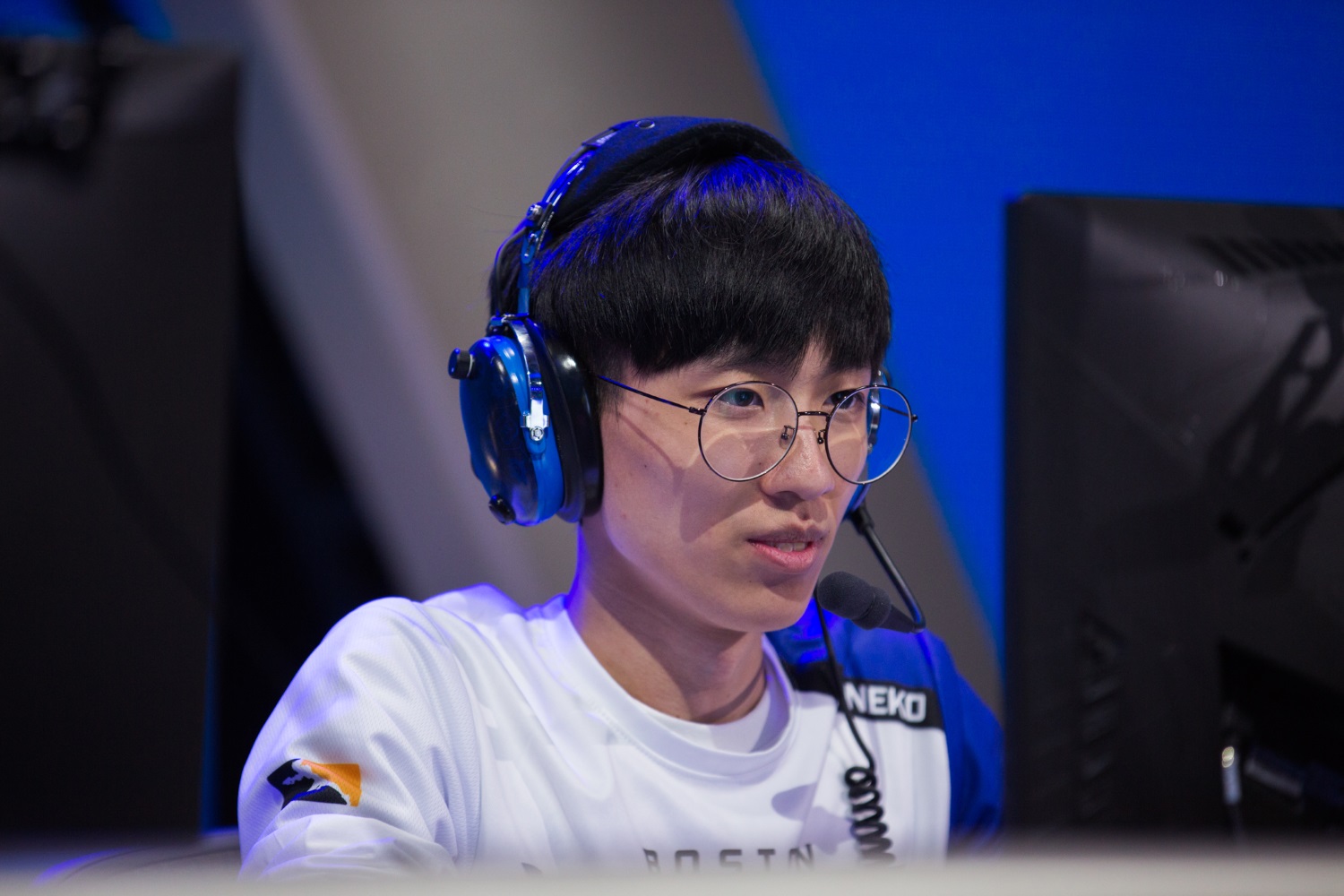 Seven Overwatch League players are being punished ahead of the 2019 season. The mass punishment was issued as part of a “discipline tracker” posted to the Overwatch League website this afternoon.

“As players join the Overwatch League, the league office conducts a full review of their conduct and, where appropriate, takes disciplinary action,” a League representative wrote. “While the league reviews each case on its own, key factors informing the level of discipline include both the severity and recency of the actions under review. During the season, the league office will continue to evaluate infractions and take action as needed.”

It’s not immediately clear as to why punishments vary between infractions, though Overwatch League commissioner Nate Nanzer told Dot Esports in the past that, in particular, boosting punishments are adjusted by severity, something echoed in today’s statement. The Overwatch League’s code of conduct isn’t publicly available, which adds to the confusion. Onlookers are often confused by the differing punishments for what’s described as the same infraction—”suspended X games for account boosting.” This is evident by Twitter responses to each team’s tweets, where fans are questioning why one player gets a single game suspension and their favorite got two.

“Boosting is one of those things where you are directly influencing in a negative way the experience of thousands of other Overwatch players,” Nanzer told Dot Esports in March. Multiple players were suspended in Overwatch League’s first season for the act. In South Korea, where thousands of accounts are banned each month for the act, boosting is now punishable by law. Players who boost aren’t easily forgiven, given how prevalent the behavior is. In April, Overwatch League casters in Korea protested the Overwatch League’s response to boosters by refusing to name Dallas Fuel’s Son “OGE” Min-seok, who was suspended in late March for boosting. The subtle protest lasted one match, meant as a way to condemn the act.

The Overwatch League office noted that the list doesn’t include players who aren’t under contract with a team at this time but “might face suspension or fines should they return to league play.” Players who previously served punishments while on Overwatch Contenders teams aren’t subject to further discipline, it said.

Update, Dec. 21 at 3:18pm CT: Blizzard has sine updated its discipline tracker to adjust Neko’s infraction. “Note: an earlier version of this post characterized the specific infraction,” Blizzard wrote. The infraction has been changed from account boosting, sharing, and obstruction to “selling an account and obstructing league office investigation.”

We’ve updated our story to reflect these changes.