The signing period for all OWL teams begins on Oct. 8. 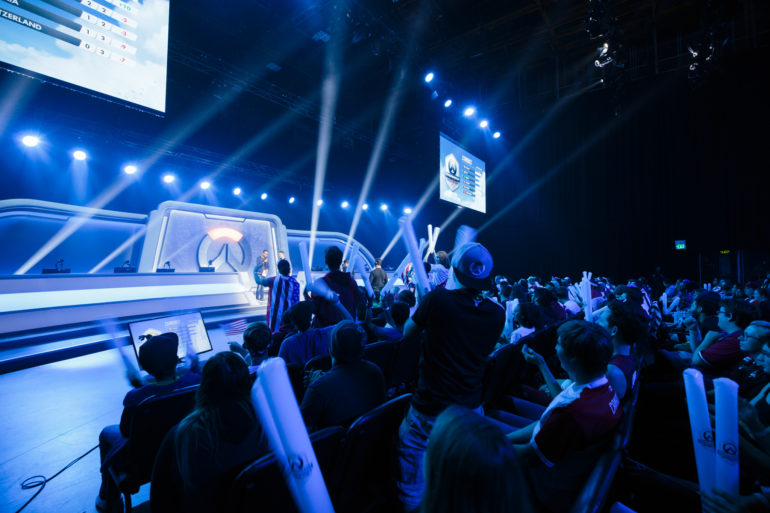 Season one Overwatch League teams had until Sept. 9 to negotiate with players for season two contracts. Now, an exclusive signing period has opened for the league’s eight expansion teams.

Expansion teams have exclusive rights over Overwatch League free agents starting today and continuing until Oct. 7. Any player from season one without a new contract has been piled into the free agency pool. Teams can also sign players who haven’t participated in season one—which means that players scouted from Overwatch Contenders and Overwatch World Cup are up for grabs for expansion teams.

No roster announcements for expansion teams have been revealed at the time of writing.

None of the new teams have revealed their branding or associated colors yet. Details are expected in the months leading into the 2019 start of the Overwatch League. An exact date has not been released.