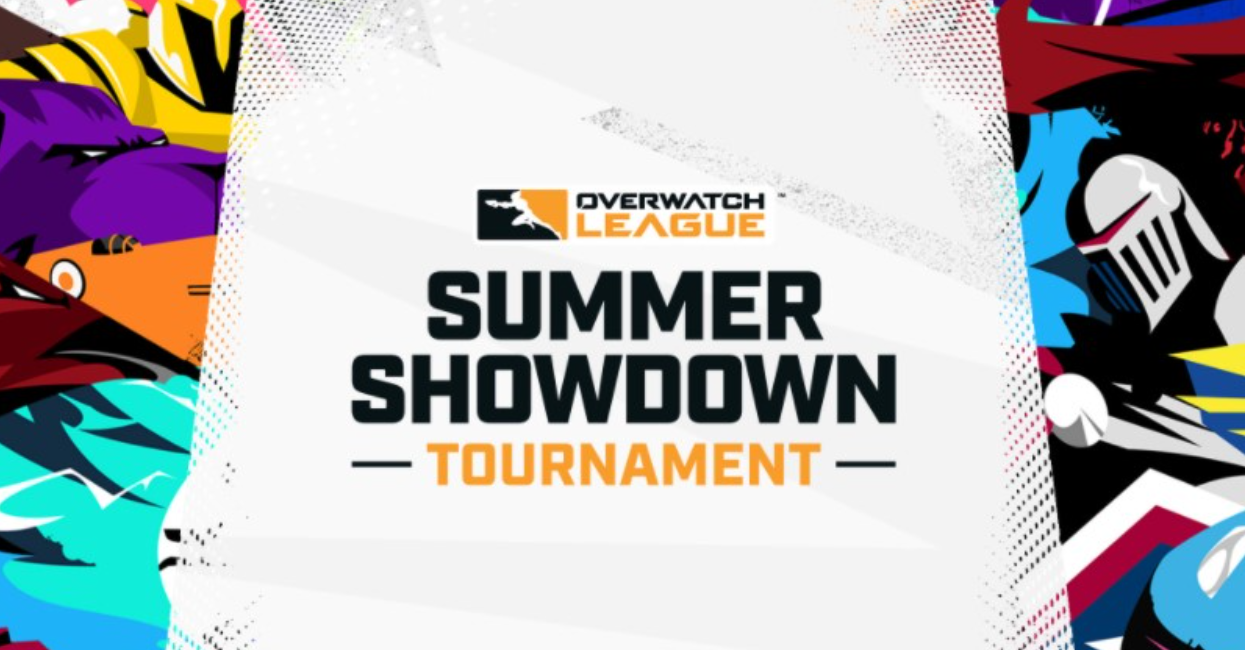 Due to sudden travel delays, however, the OWL has canceled the Summer Showdown Wacky Workshops segment just days before the event was scheduled to begin. This decision was made due to at least one of the four teams experiencing issues on their way to Hawaii, where the finals for the event will take place. Because of those travel delays, the league has canceled the side-event to provide the teams more time to prepare for their Summer Showdown matches.

The Wacky Workshop event would have had pro players battle an extremely powerful Reinhardt bot in “Rein Bot 1v1” and play several rounds of “You Miss You Die,” a mode where one hit will kill any player, but if they miss, they are the ones who perish.

The Summer Showdown is set to run from July 15 to 17, as OWL’s third tournament cycle for season four, with a total prize pool of $225,000 up for grabs. The winning team will take home $100,000 and three coveted league points, which factor into postseason placements once the regular season concludes later this year.

The Summer Showdown finals bracket begins on July 15, with the Dallas Fuel taking on the Chengdu Hunters at 8pm CT. Immediately after, the Shanghai Dragons will face off against the Atlanta Reign.