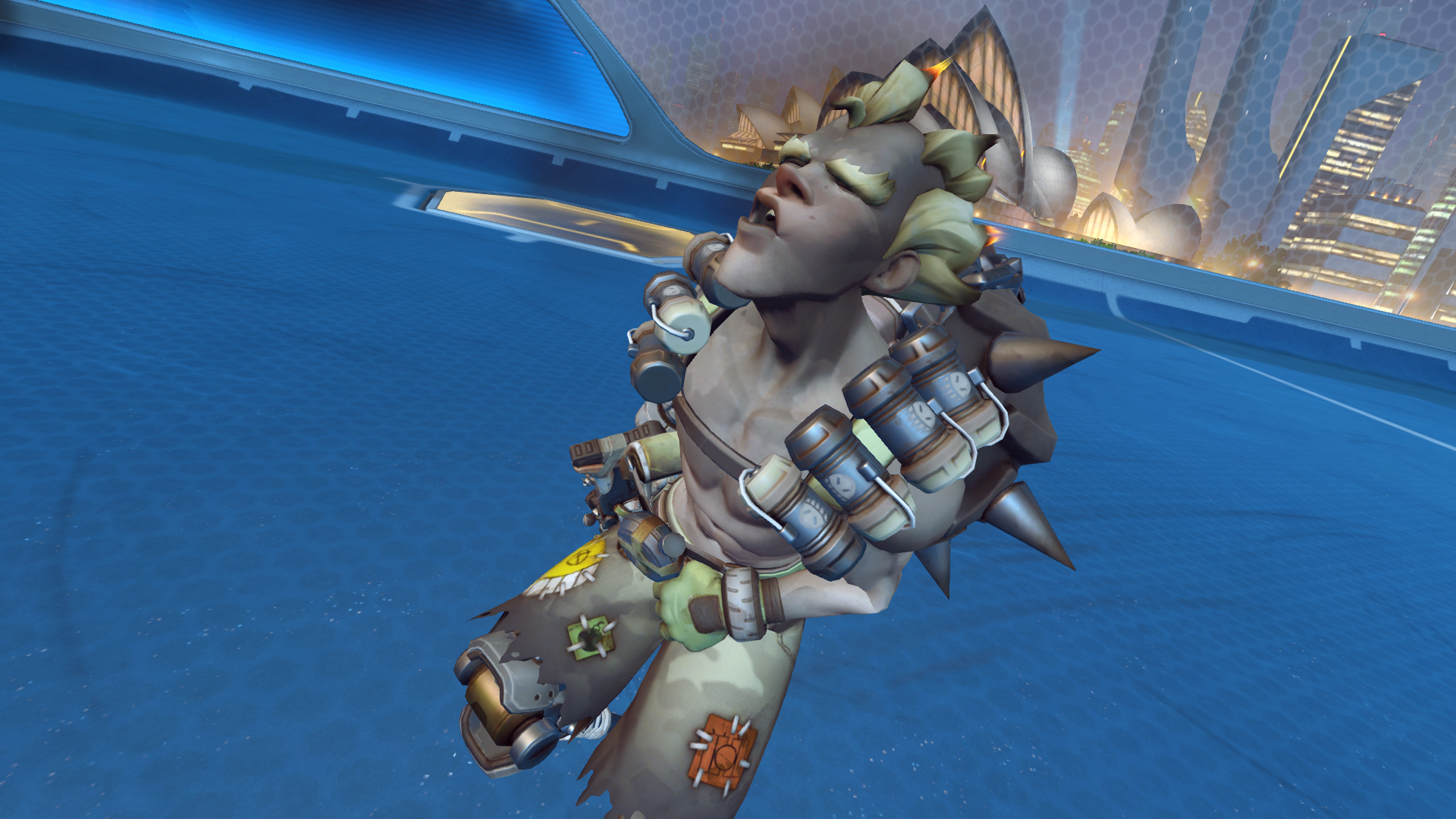 What happens when a player gets nearly 2,500 reports filed against them in Overwatch? Game director Jeff Kaplan steps in on the Overwatch forum to roast them for complaining about the game’s system.

A player posted to the Overwatch forum on Aug. 28 to complain about the way Blizzard handles reports in Overwatch. Apparently, the player in question had been banned for a week for “disruptive gameplay” in Quick Play. “So much for the reports being verified,” the player wrote. “Jesus, you aren’t even safe in Quick Play. The system is clearly automated and abusable.”

That’s when Kaplan stepped in to defend the Overwatch report system. As it turns out, the IP address of the account that posted on the forum is suspended. And that’s not all, Kaplan wrote the account has a whopping 2,247 reports filed against it. How’s that for an unpopular player?

Related: A console report system is coming to Overwatch with the next patch

Kaplan added that it’s one of the worst offending accounts he’s seen.

“The account has also been silenced for a total of 9,216 hours,” Kaplan said. “There are three gameplay suspensions on the account, as well as seven silences against this account (these are for abusive chat and/or spam). There is also a manual GM (Game Master) account suspension for ‘massive griefing’ levied.”

Uh, well… turns out the original poster is quite the bad boy.

Before he left the post, Kaplan returned for one more burn. “I’m not sure if that’s the account you’re referring to or not, but someone from your IP address has been a less-than-ideal Overwatch citizen.”

Ouch. Kaplan also mentioned that he’d be happy to look into the issue himself if it turns out not to be the players’ account, but something tells us the player isn’t going to follow up with Blizzard.

The Overwatch developers have put a ton of time into improving the game’s report feature to ensure that players keep things fair and nice. Still, there’s a lot to be done to keep the game’s environment positive. But this is changing: Blizzard is expecting to add a report system to Overwatch on console, which will likely make PlayStation 4 and Xbox One better places to play the game. As for PC, Blizzard is always working on report system improvements, including increased punishments for verified reports. Kaplan’s post today demonstrates that.

“The last thing we want is good, upstanding members of the community being punished unfairly,” Kaplan said.