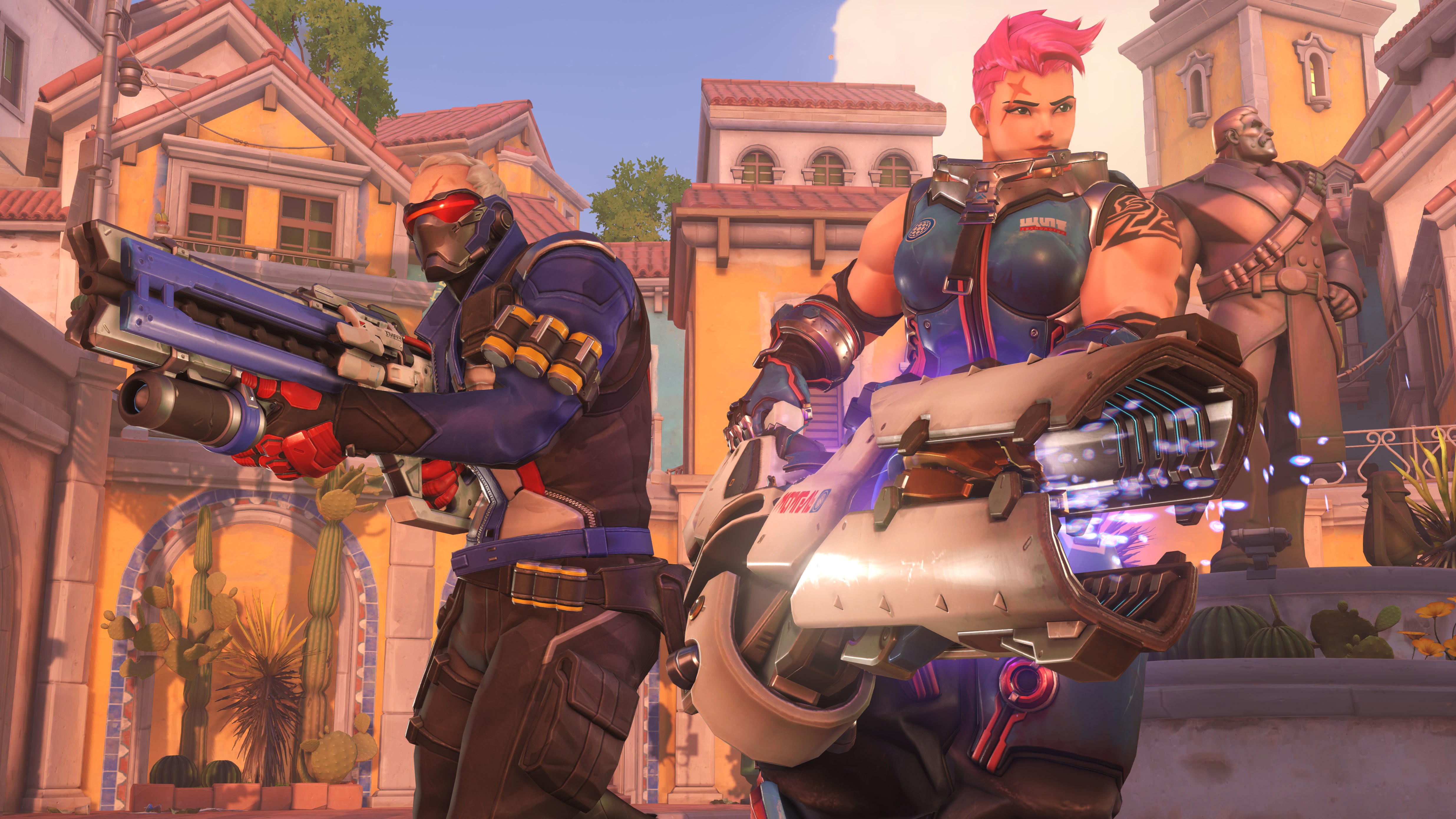 After a mega patch to Overwatch’s Public Test Realm (PTR) on Monday saw half of the game’s heroes altered, developer Geoff Goodman took to the forums to announce more changes coming tomorrow.

Monday’s update to the PTR saw changes to how damage boosting works, increased knockback on airborne targets, and a reduction in beam-type damage to armored targets. This was among other balance changes to 14 heroes in the game and the addition of Overwatch’s newest hero, Baptiste.

Related: Overwatch’s latest patch is massive, updating more than half the game’s heroes.

The changes coming out tomorrow are in addition to Monday’s changes, bringing the number of heroes altered for Patch 1.34 up to 18.

Junkrat, Mccree, Symmetra are all looking at buffs, while Lucio, Reaper, Zarya are getting nerfed in the latest PTR patch. Zenyatta is also receiving a balance change, redirecting more damage onto his primary fire and taking away some power from his Orb of Discord.

You’ll be able to test out these new changes on the PTR when they go live on Thursday or Friday.