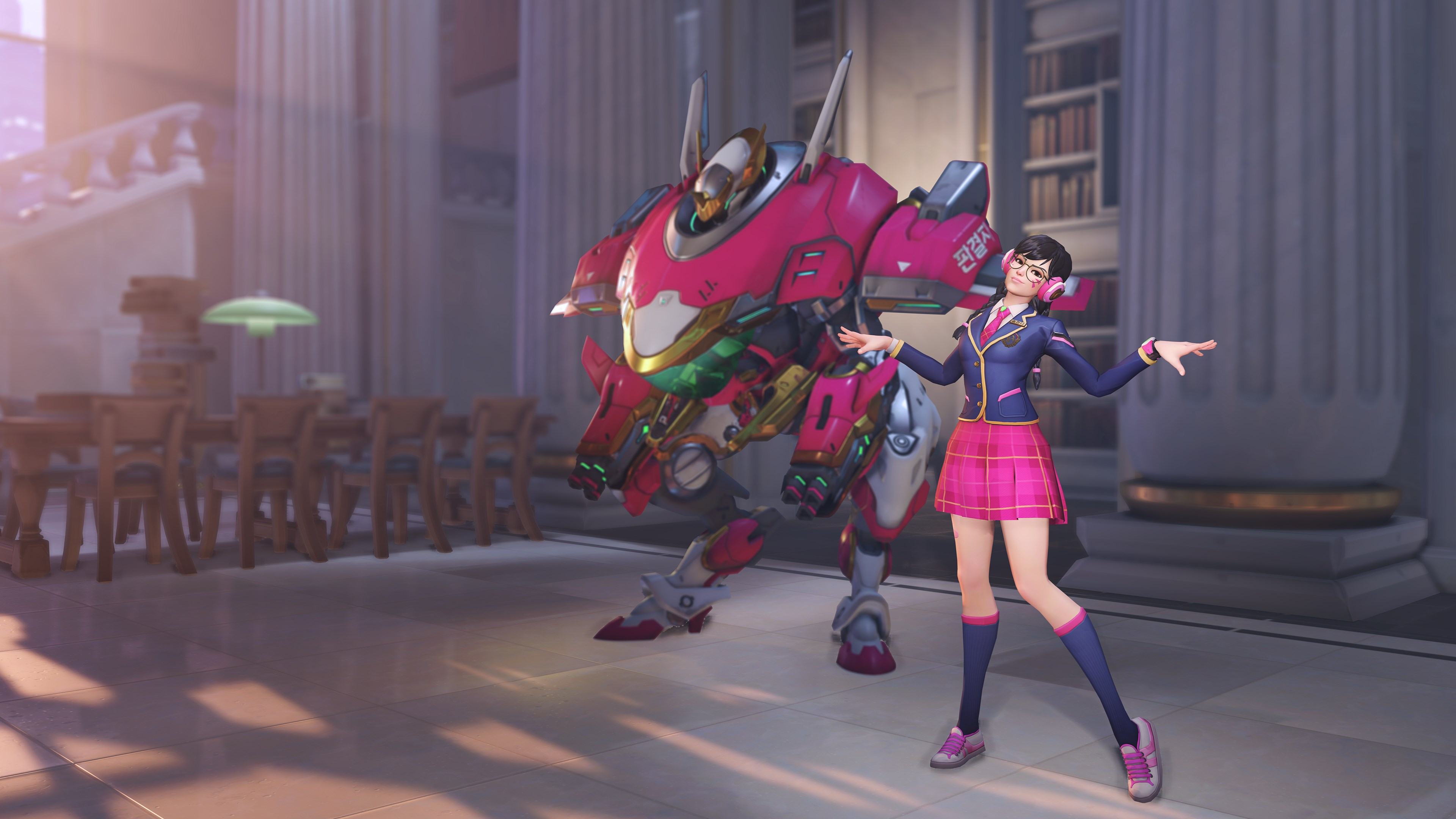 The loot boxes are calling. From June 6 to June 10, Overwatch players on all formats (PC, Xbox One, and Playstation 4) can earn double experience points. This promotion lines up with the Overwatch Anniversary event, which also ends on June 10.

During the double XP weekend, players will earn twice the normal amount of experience points for completing games. This means players will level up twice as quickly; this is convenient if you’re trying to get that new account up to level 25 to start competitive mode. For everyone else, this means that they’ll earn Overwatch Anniversary loot boxes at twice the normal rate. If there was ever a weekend to try and earn loot boxes, it’s this one.

The fact that this double XP weekend coincides with the Overwatch Anniversary event is a great opportunity for players. During the anniversary event, players can unlock any skin, voice line, or emote from past seasonal events. This is the only event in Overwatch where nearly every cosmetic item is available to unlock. If you missed a skin from Halloween, Summer Games, or last year’s Anniversary event, this XP boost could help you get it.

Want to earn those loot boxes as quickly as possible? Think about multitasking. This double XP promotion “stacks” with the usual weekly reward for winning games in arcade mode. By playing arcade, you can earn wins towards weekly loot boxes while leveling up more quickly thanks to the boost.

Overall, competitive mode gives the most experience points considering the play time involved. Climb those ranks and earn some skill rating (SR) points while banking a lot of XP. Think about it in a positive way: even if you lose in competitive mode, you’ll still earn loot boxes for your suffering.