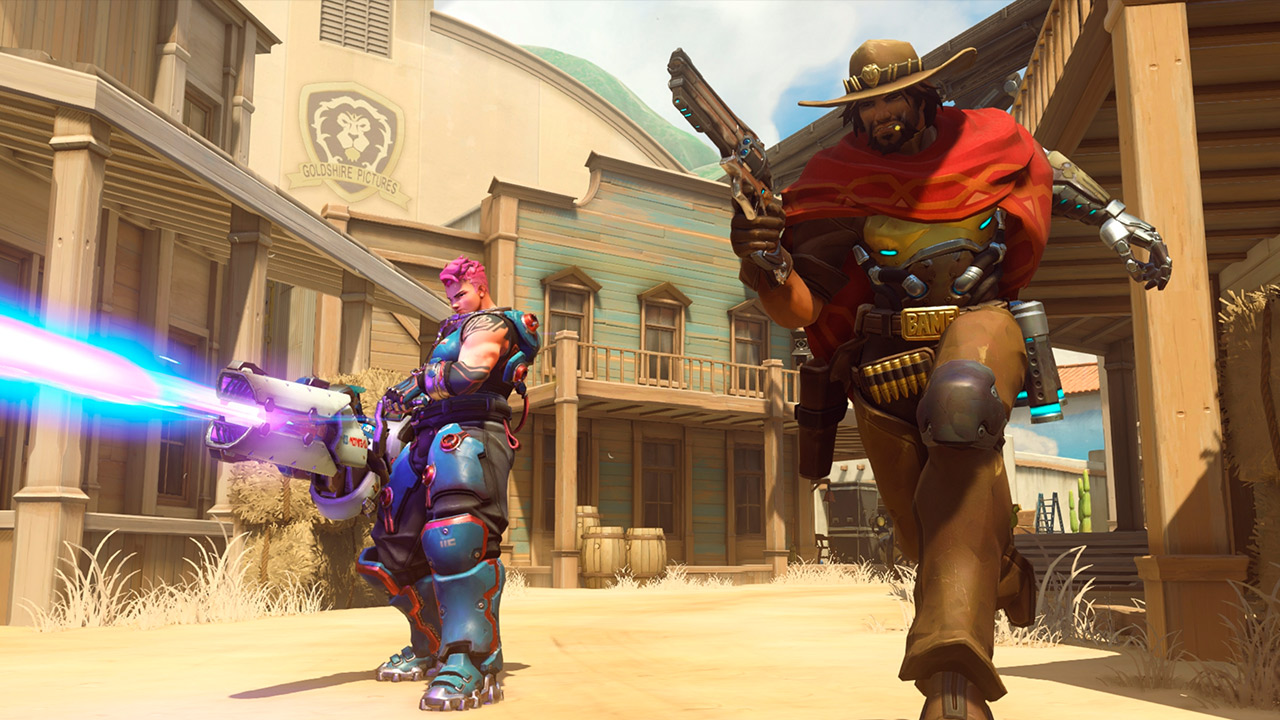 As is customary for Black Friday, Blizzard is offering up its video game lineup for super cheap. Overwatch is part of that roster—and you can grab it now for under $20. The developer is also running a free period, which will last until Nov. 26.

Overwatch‘s free period began on Nov. 20 and will continue through Nov. 26. It’s a good time to be a new Overwatch player; the 29th hero, Ashe, was just released, so you’ll be on even ground when trying the gunslinger out.

“For this free trial, we’re making the ultimate team-based shooter’s entire content available including the full roster of 29 heroes—including the newly released gunslinger Ashe—and 19 maps available for play in a variety of modes, such as Quick Play, Custom Games, and the Arcade,” Blizzard announced in a blog post. “Players will also be able to level up, earn Loot Boxes, and unlock different customization options for their heroes.

Blizzard’s Black Friday deals span the whole site, including the Blizzard Gear store. Vinyl toys, gaming hardware, and Overwatch League jerseys are all on super sale for Black Friday on Blizzard’s own merch website. Newer items, like Hasbro’s Mercy action figure, aren’t available in the sale—but the deals are extensive. You’re bound to find something you’ve been looking for on there.