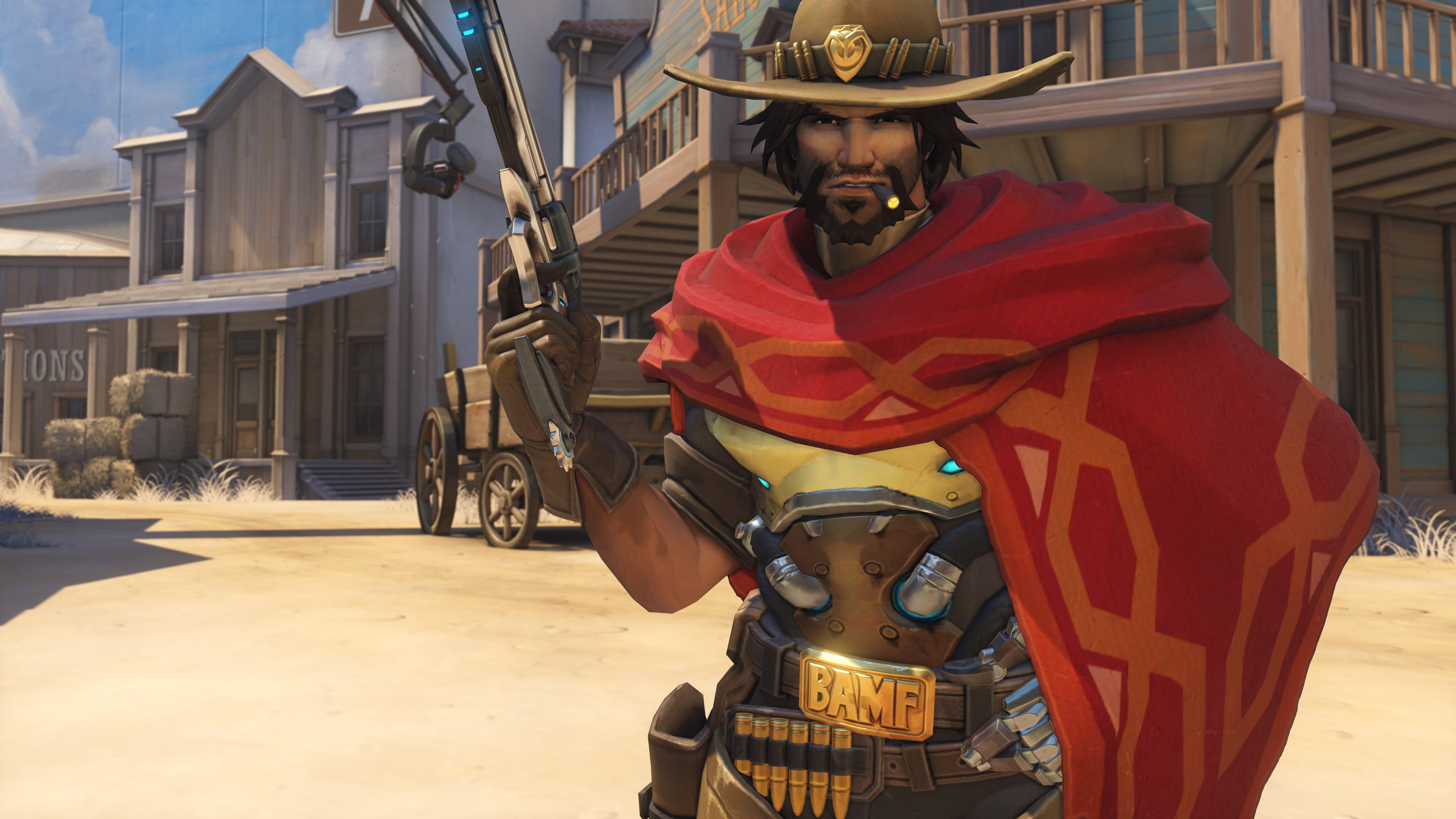 The Overwatch Hero Pools system is getting a serious overhaul, according to a post by Overwatch developer Scott Mercer on the Blizzard forums.

After last week’s Hero Pools disabled McCree and Widowmaker as a pair for the third time this year while neglecting popular heroes like Reaper and Mei, fans began to ask questions about the effectiveness of the feature. Apparently, developers agree and want to make some alterations in how that data is used and whose gaming experience is shaped by Hero Pools.

For most players, today’s most important change is about who will be affected by competitive mode Hero Pools. In the near future, Hero Pools will only be enabled for the Master and Grandmaster ranks of Overwatch’s competitive mode. These are the two highest ranks of players who have a skill rating (SR) of 3500 or more and who are most likely to play team compositions that mimic Overwatch League matches. According to developers, players at ranks below Masters are more likely to see diverse choices in their own games without the help of Hero Pools.

This isn’t an instant change, however. Making Hero Pools active for specific SR ranges is “a change that will require a client patch, and we’re a bit too far along in the development process for the upcoming 1.48 patch to add a new feature like this one,” Mercer said in the forum post.

As a result, Hero Pools will be disabled for all competitive mode players beginning Monday, May 4. Hero Pools selections will only count for the Overwatch League. The rest of us are free to choose any heroes we’d like in competitive mode until the new changes are patched in.

For the past few weeks, the Hero Pools feature has pulled data about the most-played heroes from both Overwatch League games and high-level competitive play, likely Master and Grandmaster games. While competitive play often mimics the league, “there were some significant differences between online hero picks versus the most played hero compositions in Overwatch League,” Mercer said, noting that Mei and Reaper were part of this issue.

Starting this week, Hero Pools selections will be based solely on play rates from Overwatch League games. According to Mercer, after the league concludes for the year, data will then be pulled from high-level competitive mode play once again.

Along with this shift in data, the developer team is tweaking the algorithm for Hero Pools selections, though no more information about those changes was given.

These changes will help reduce the chance of what Mercer calls “hero rotation ping-pong,” where the same heroes are repeatedly disabled every few weeks. This is what’s currently happening with McCree and Widowmaker this week, who are on the bench for the third time; McCree has been disabled four times in two months of Hero Pools.

“The goal is to create variance in the available heroes week to week,” Mercer said, noting that people’s reactions to weekly Hero Pools will vary based on their likes or dislikes of certain heroes. While no specifics have been provided, a little variety is always nice.

The updated eligibility rules for the Overwatch League Hero Pools begin this weekend. Hero Pools are normally selected on Sunday nights during the Watchpoint post-show. For competitive mode, Hero Pools will be disabled beginning May 4 and will return once the developer team updates the system to only affect high-level players.