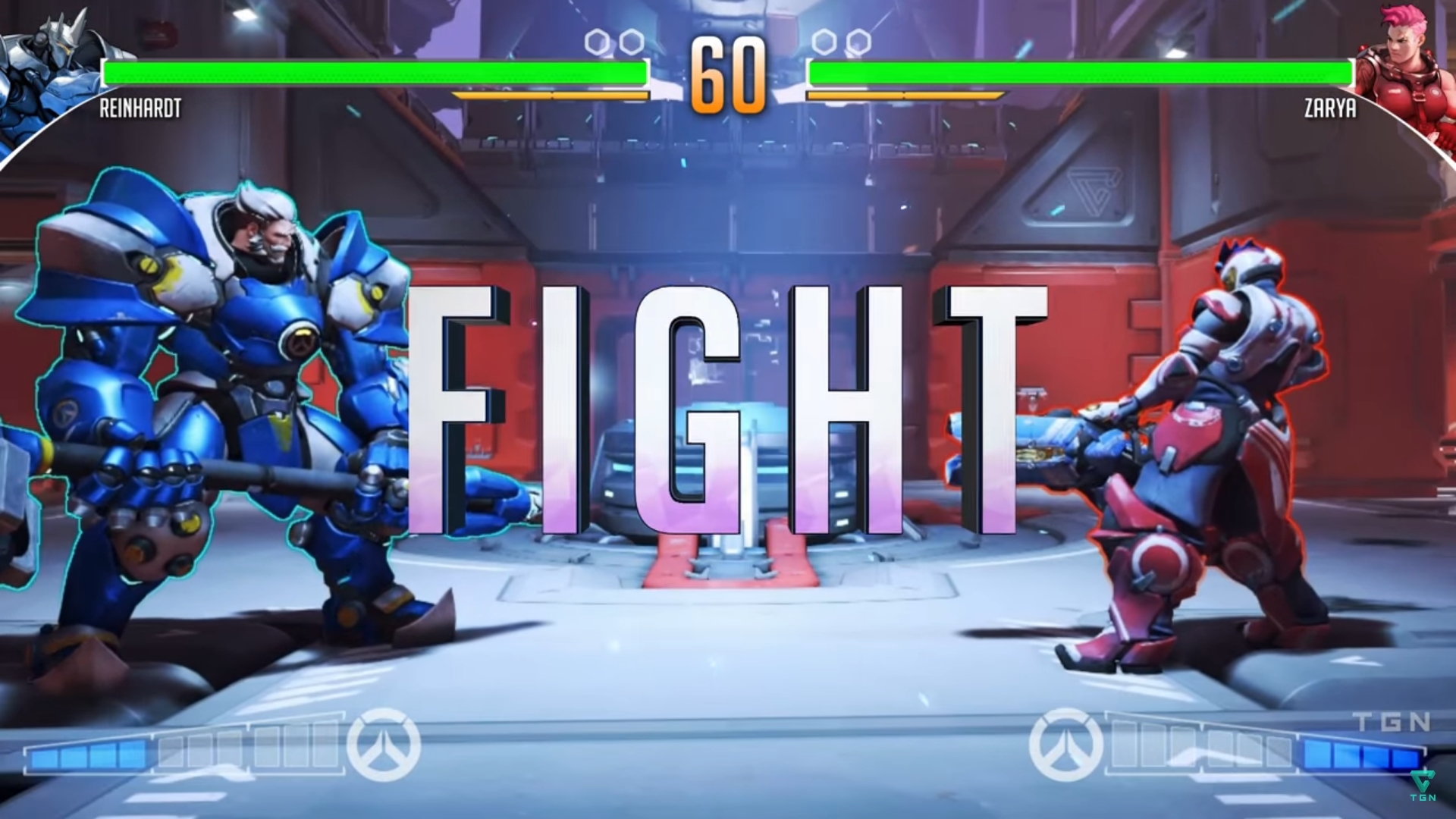 There’s something that feels very classic about 2D fighting games. It’s just one person versus another, on opposite sides of the screen. It’s timeless.

First-person shooters are great, too, and one of the most popular right now is Overwatch. The improbable marriage of Blizzard’s shooter with a 2D fighter is now kind of a reality too, thanks to YouTube channel TGN.

TGN’s video nails all the aesthetics of a fighting game, including the health bars, character portraits, timer, super meter, stages, and more. It really looks and feels like it could be a real fighting game.

In the video, Reinhardt takes on Zarya, and then the “player” moves to a character select screen where Doomfist fights with Genji. We won’t spoil it any further than that, because this video deserves to be watched fresh.

Kudos to TGN for the video, and let’s hope maybe some day down the line a real Overwatch fighting game spin-off becomes a reality.