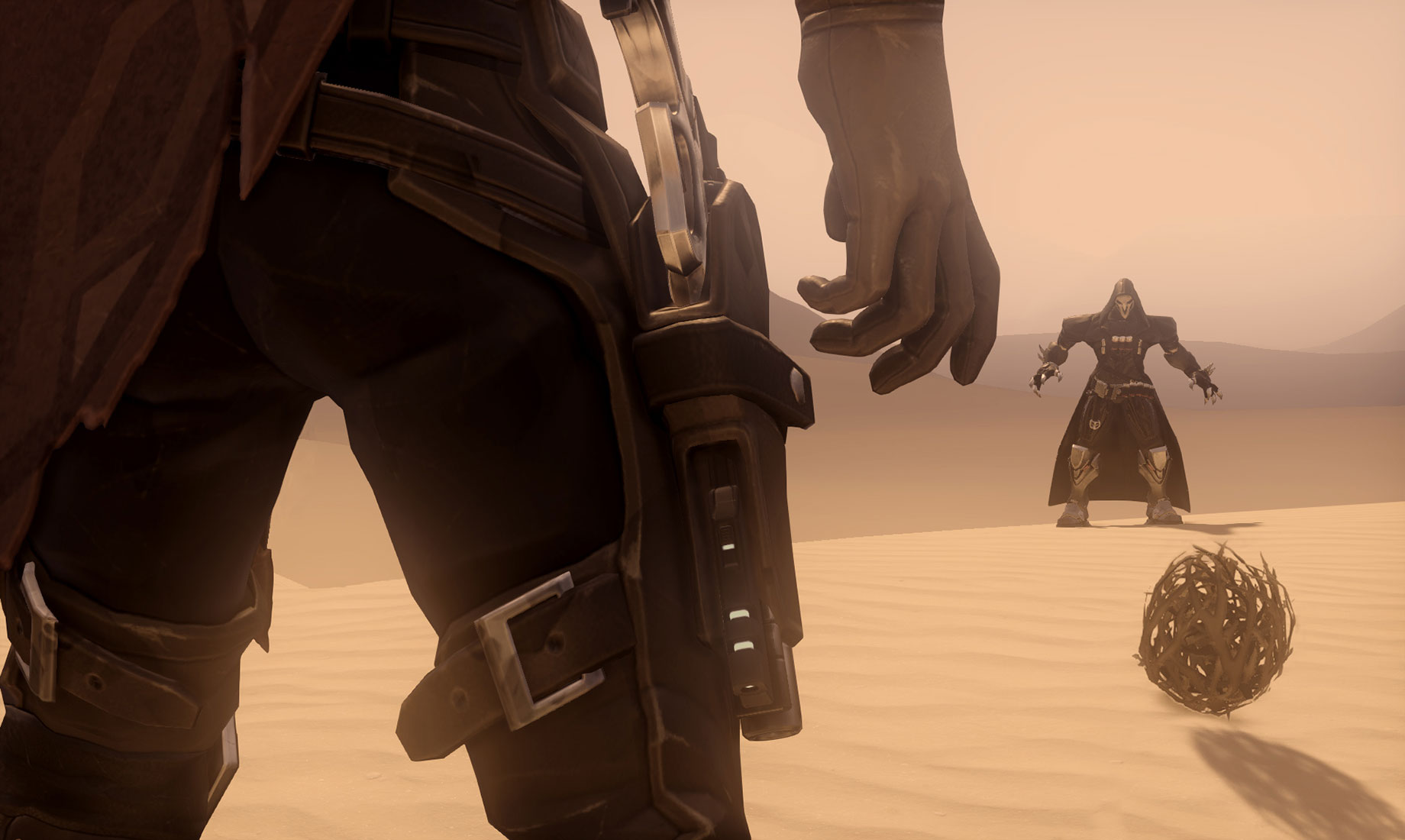 Blizzard released new patch notes for Overwatch’s experimental mode today and the emphasis this time around is on “damage and healing output.”

As a part of this week’s experimental mode, the damage and healing capacity of numerous characters has been reduced by the developers taking away a little bit of ammunition.

The move comes as an alternative to simply reducing the raw damage or healing of any given hero’s abilities. But there are some damage reductions coming as well.

Here are the patch notes for the latest Experimental update in Overwatch.

Additionally, the patch will make beam-type damage increased against armor across all heroes from 20 percent to 30 percent.

While healing and damage were changed across a range of characters, the fact that the health pools of all heroes has remained the same might make it a little bit harder to take down those 200 HP targets that are often easily eliminated.

To help understand how the changes might affect the live game, Blizzard is using a 2-2-2 Role Queue rule set for this week as well.

This Experimental Card is live for testing on the Overwatch servers as of Aug. 24. The card will remain in place for at least a week while the community tests these new changes.