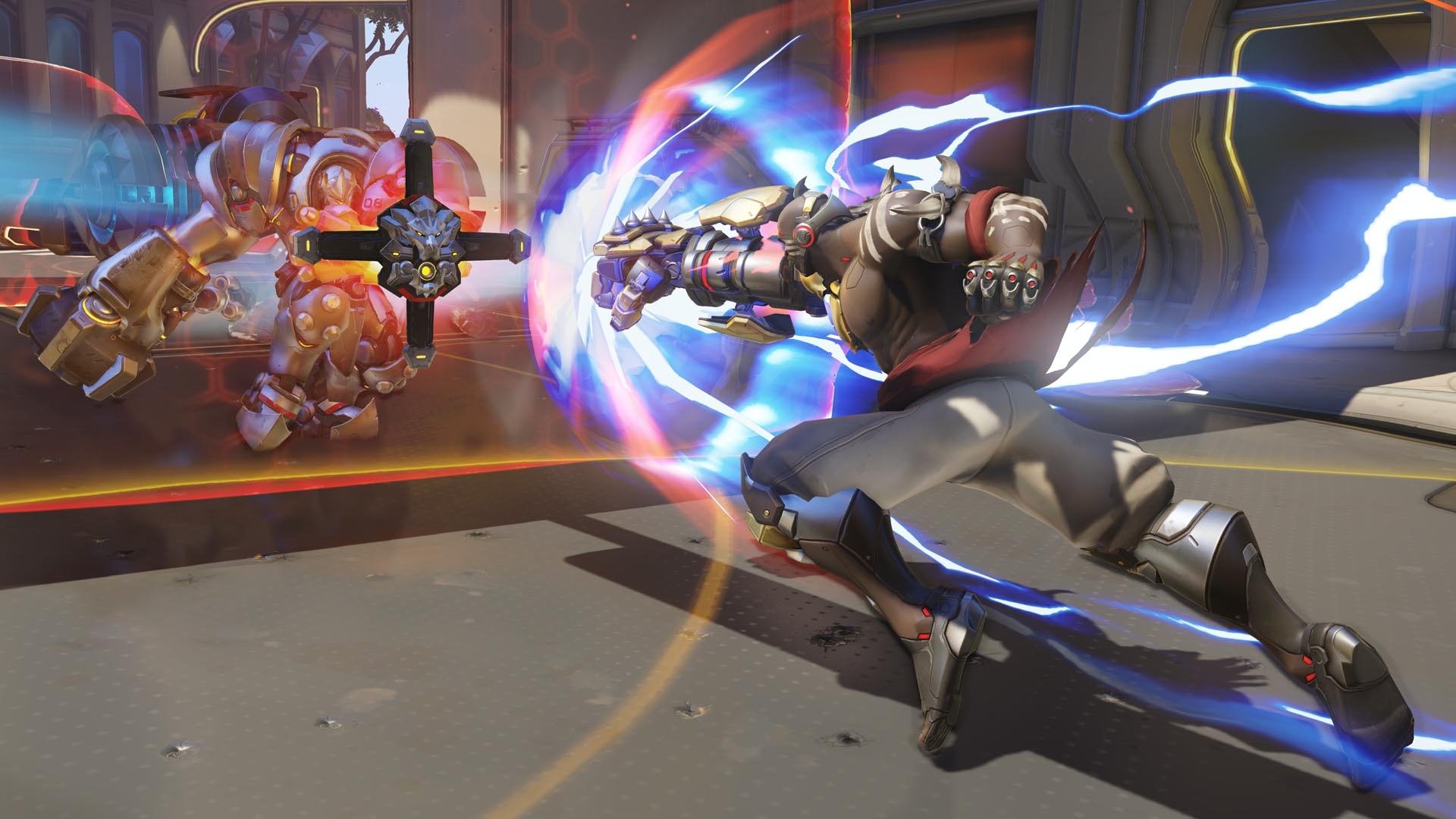 After two days of Overwatch Contenders, many of the tournament series favorites have landed at the bottom of the standings.

Rogue vs. EnVision on the first day of Overwatch Contenders kicked things off with a major upset. Renowned Overwatch team Rogue fell to EnVision, a team that bought their way into the tournament after failing to qualify for season one, in a 3-1 series. Rogue faltered, and EnVision has clearly been practicing.

Related: How to watch Overwatch Contenders in North America and Europe

After the initial shock of Rogue falling to EnVision, the outcome begins to make more sense. Rogue is known for its dive-style composition. For nearly a year, Rogue has played the same lineup—just better than everyone else. Everyone knows what Rogue is going to play when they enter a tournament, and on Aug. 19, that was a disadvantage. EnVision prepared for Rogue—and it worked.

Similarly, European season zero champions eUnited fell 1-3 to Team Gigantti, though it’s much less of a surprise than Rogue and EnVision. Coming out of the Overwatch World Cup, where eUnited’s players participated with multiple national Overwatch teams, it makes sense they’d be a bit rusty on their return.

With more than a month left of tournament play, these rankings can—and likely will—change dramatically in the coming weeks. No one team wants to be complacent as they look to qualify for the offline playoffs.

Overwatch Contenders continues Aug. 26 with 123 vs. Bazooka Puppiez at 1pm ET. Singularity vs. GamersOrigin follows at 3pm ET. Detroit Renegades will take on Rogue at 5:15pm ET, with Kungarna vs. FNRGFE at 7:15pm ET. Tournament play over the weekend continues through Aug. 27.