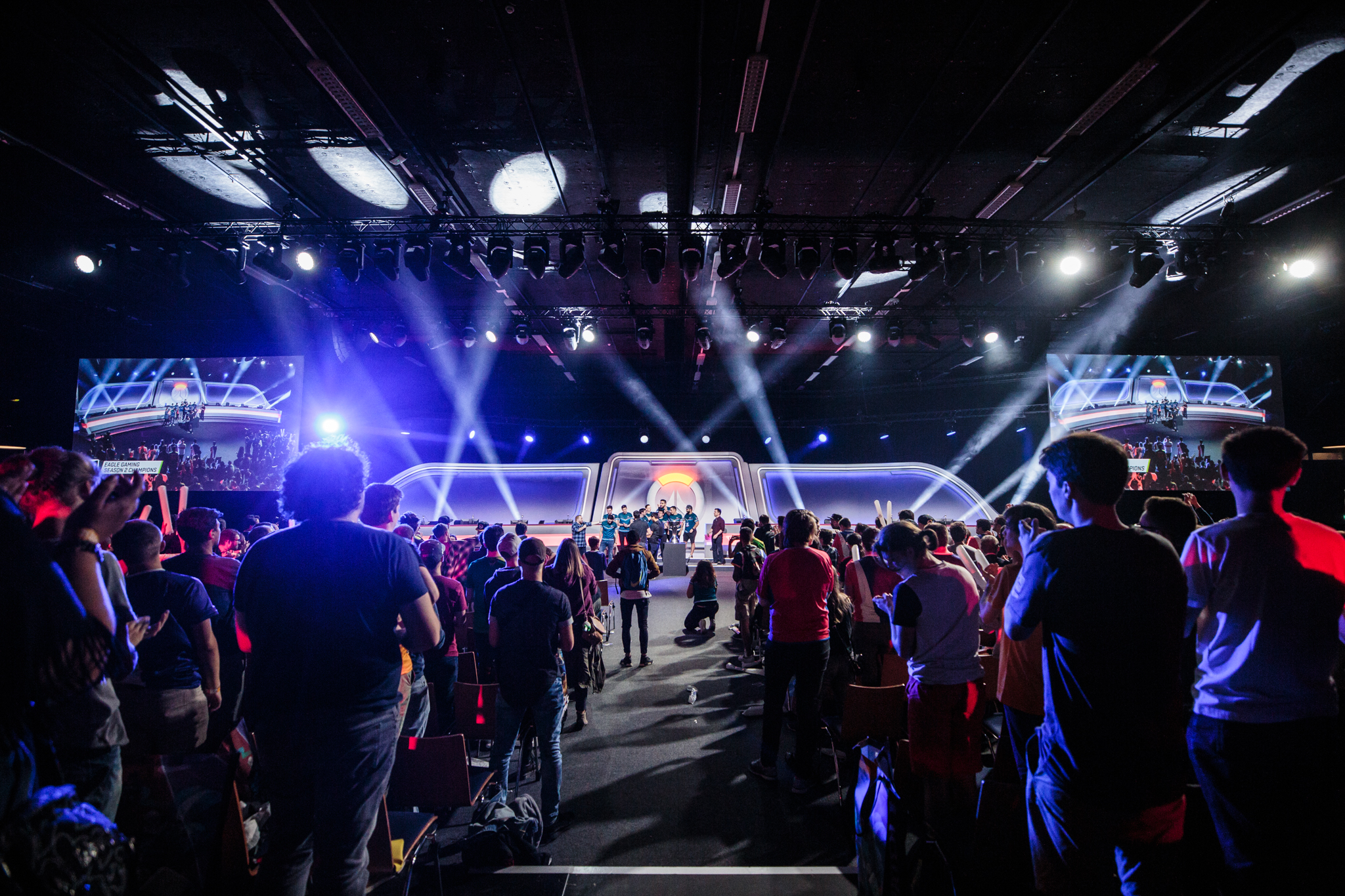 Things vary by region—prize pools, whether matches are broadcast or not, and number of academy teams. Next season, things will change overall for all regions, some more than others. But for now, Overwatch Contenders rosters are focused on finishing the last season of 2018 strong—even though winners outside of the academy teams won’t be guaranteed a slot next year. (Teams not affiliated with Overwatch League organizations will have to qualify again in 2019 through the Trials tournament, Blizzard announced in late October.)

Contenders has begun already for season three regions: Europe and Australia on Nov. 18 and China on Nov. 17. All three regions feature exciting, up-and-coming talent. In China, Contenders is to home to LGD Gaming, LinGan Esports, Lucky Future, and T1w Esports Club. With multiple new Chinese teams in the Overwatch League, we’re expecting to see Chinese talent pulled up to the big league. Over in Europe and Australia (where the tournament landed a big non-endemic sponsor in McDonald’s), the scene is similar—an abundance of talent, with teams known to produce world-class players that are starting to enter the Overwatch League scene.

For the other four regions, start dates are spread out across the rest of the month. North America kicks off its third season on Nov. 27, preceded by South America on Nov. 22, Korea on Nov. 24, and Asia-Pacific on Nov. 22.

Overwatch Contenders is more than just some content to fill the space between Overwatch League seasons. It’s a space for innovation and intrigue—new teams and developing players. Creative strategies often develop here before being pulled up and changed for the Overwatch League, since the Overwatch League is on a patch delay. Players, too, are looking to showcase their own individual skill. The Overwatch League’s player signing window is ongoing, and there’s still a lot of spaces left in the 20-team league.