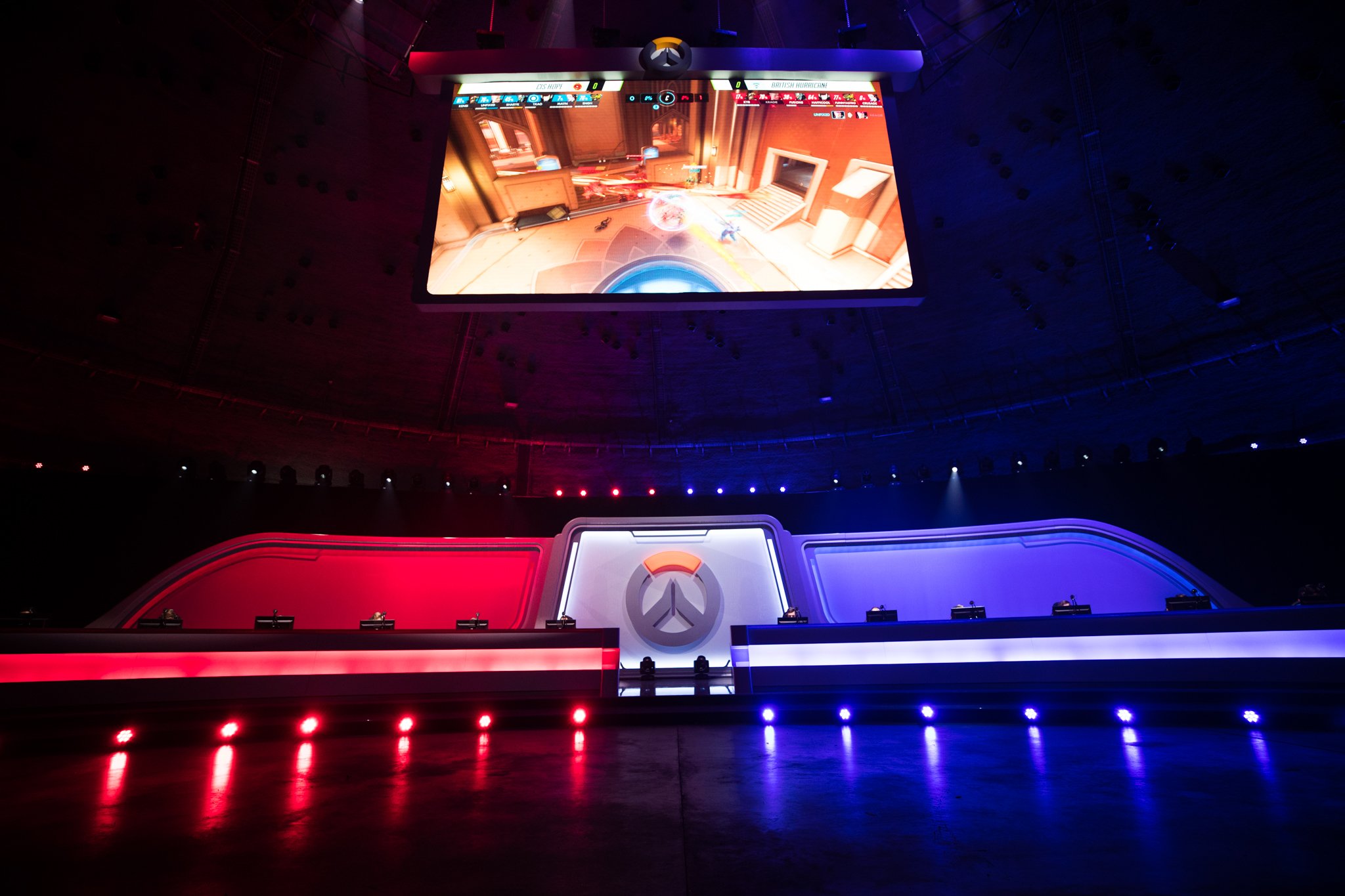 Professional Overwatch player Yoon “Fr3e” Tae-in has been convicted of the sexual harassment of a minor and sentenced to a one-year minimum prison sentence, as well as a mandatory 40-hour sex offender rehabilitation program, according to a recently released article on South Korean news website Naver.

The situation has been succinctly collated and translated on Twitter by Overwatch community member Gatamchun, who points to a thread of allegations against the former pro made over a year ago that accused him of manipulating a minor into a compromising situation before allegedly molesting her in her sleep.

Fr3e, who at the time was playing off-tank for the well-established North American team Meta Skyfoxes, was quickly dropped from the roster after the team investigated these claims.

Shortly thereafter, Korean organization Oz Gaming, the org that’s most well known for having former World Championship winner Crown contracted to its League of Legends team, signed the off-tank player despite the ongoing drama that lingered with him back home in Korea.

This brand never launched its own investigation into these claims against Fr3e, insisting that it “listened only to the player’s side of events” and “perceived the incident as a misunderstanding during the relationship.” Following the official conviction of Fr3e, however, Oz Gaming released a statement on the matter, apologizing to its fans and promising to do better in the future.

It seems that Western esports fans could take a cue from this case. If Western attitudes matched closer to the attitudes of the Korean Overwatch community that refused to allow a predator to play in their Contenders league without consequence, then maybe similarly well-documented predators like Mouffin and DreamKazper in North America wouldn’t have been allowed to disappear so easily from the limelight following allegations made against them.