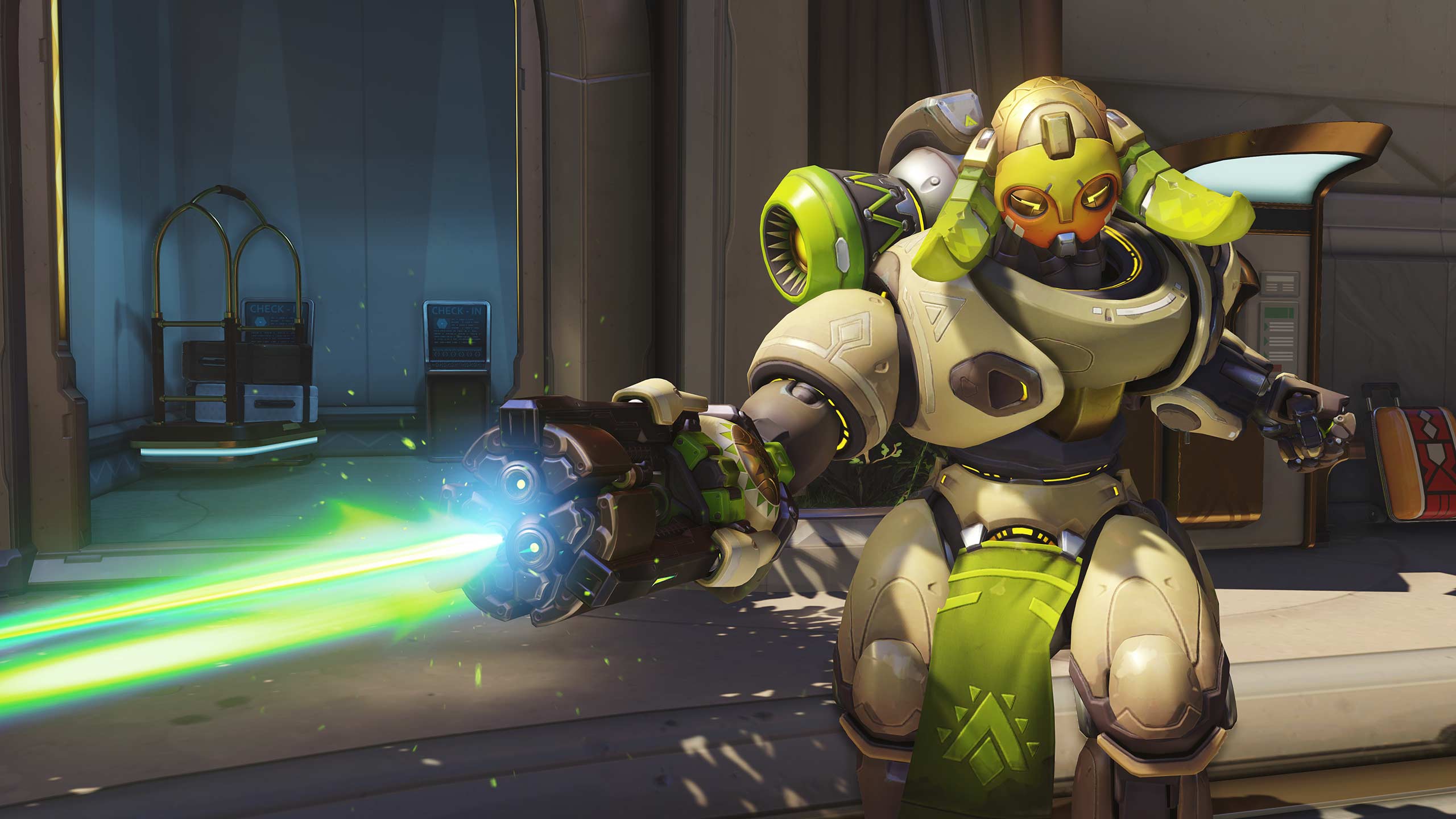 Silver, gold, platinum, and diamond Overwatch players will have to prove themselves worthy of that rating throughout the sixth competitive season—or be knocked to a lower tier.

Earlier this week, Overwatch game director Jeff Kaplan outlined numerous changes being implemented in the game’s upcoming competitive season. There are a few, however, he didn’t mention in the Developer Update video. Skill tier and skill rating updates are incoming for the next season.

Players will have to maintain a minimum skill rating for their level. If a game is lost and the skill rating dips below the minimum for the past five games, the player will be demoted. Players will never be demoted on a win, Blizzard said.

Grandmaster and master players have been using this system for a while now, but it’s new for players in silver, gold, platinum, and diamond. Though it stings to get kicked out of a skill tier level, players will still get the competitive points at the end of the season based on the highest rank reached. “If you reached platinum during season six, but ended the season in gold, you will still receive a number of competitive points based on your platinum ranking,” Blizzard said.

Blizzard has also adjusted the calculations that determine how much skill rating players gain or lose from wins and loses. “These changes should help address some of the anomalies players have been reporting, especially with heroes that have lower win-rates,” Blizzard said. It’s talking about issues that gave certain heroes more or less points regardless of whether the team won or loss. (Mercy is an Overwatch hero that many believe is impacted by this.)

“We’ll continue tuning this system and are committed to making additional adjustments so that players are encouraged to play the hero they feel gives their team the best chance to win a competitive match,” Blizzard said.