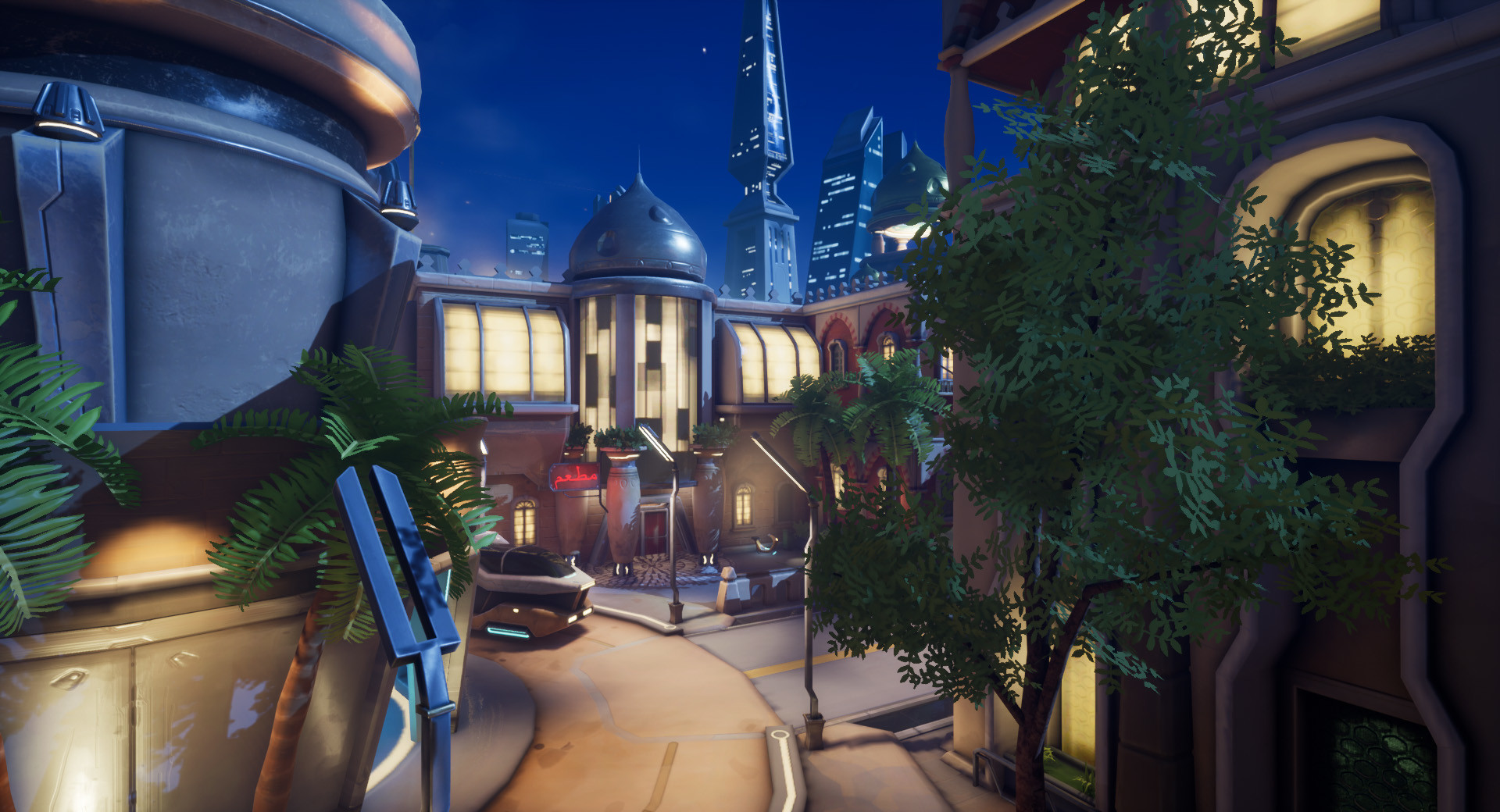 Cairo isn’t a location in Overwatch, but Llorente’s map looks like it’s been ripped straight out of the Blizzard first-person shooter. Llorente first posted a teaser video for the map in October, but the YouTube video featuring the finished product went live in December. After Llorente posted to video to the Overwatch sub-Reddit, Kaplan stepped in to show his praise.

It sounds like Llorente has really impressed Blizzard with his work. The Cairo map was created using Unreal Engine 4, 3ds Max, Substance Painter, and Photoshop. Llorente’s most recent YouTube video is a walkthrough of the map, where he shows off all the little details that map the map so realistic.

The stunning map has little alleyways that create interesting flanks for potential players, as well as all the little details needed for competitive gameplay—sniper posts, winding roads, and even a payload. The futuristic world looks like it’s ready to be dropped right in to Overwatch.

Alongside the walkthrough video, the college student has also posted high quality screenshots to his ArtStation page. Who knows—with Jeff’s attention maybe we’ll see Llorente’s work in-game in the future.